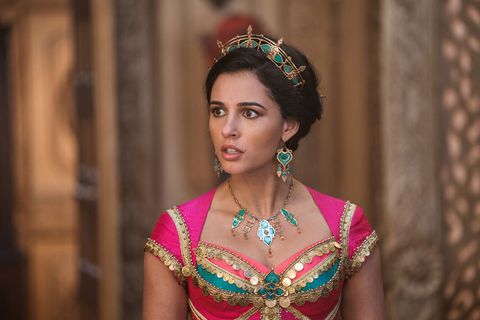 Disney is remaking their animation classics into live-action movie adaptations one by one. Beauty and the Beast (2017) was the first and Aladdin (2019) is next, followed by the Lion King coming up. From a commercial perspective, this is a smart move to cash in on an already sold audience. People who enjoyed the animation classics are likely to watch the live-action adaptation for novelty. Whether they enjoyed it or not is an afterthought.

Are these live-action adaptations necessary? Not entirely so. Are they well-anticipated? Yes – for sure, due to the wide fanbase of these classics. Are they well-received? Responses have been mixed for Beauty and Beast and after watching the preview screening for Aladdin, I have that same mixed feelings about it as with the former. Aladdin(2019) is an American musical fantasy film directed by Guy Ritchie, and co-written by Ritchie and John August. Produced by Walt Disney Pictures, it is a live-action remake of Disney’s 1992 animated film of the same name, which was in-turn based on the eponymous folktale from One Thousand and One Nights. It also pay tribute to the late Robin Williams, who was the voice of Genie in the original 1992 animated film. The film stars Mena Massoud in the title role, alongside Will Smith, Naomi Scott, Marwan Kenzari, Navid Negahban, Nasim Pedrad, and Billy Magnussen.

The new Aladdin movie sure is entertaining and all three leads playing Aladdin (Mena Massoud), Princess Jasmine (Naomi Scott) and Genie (Will Smith) shone in their respective roles. There were some initial misgivings on the casting. Scott for instance, is not of Middle Eastern descent, but Disney justified her casting saying that Princess Jasmine’s mother could well be of another race to give the character a diverse appeal. 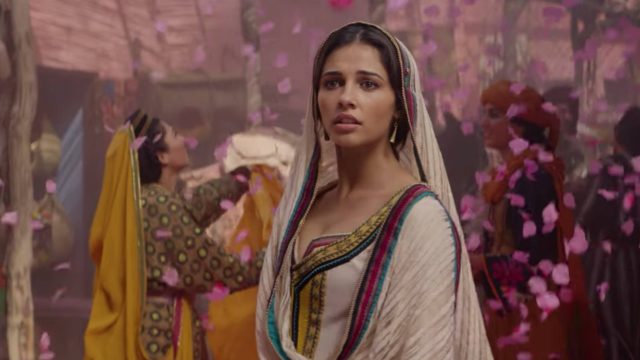 It helps that the remake does apply more sensitivity to the racial mix and almost all of the talents involved were brown skin compared to an almost all-white cast for the previous voice-over talents for the animated film.

I found the new Aladdin very enjoyable and entertaining, much of it owing to the fact that the storyline has been updated to give Princess Jasmine a meatier and stronger character which is more aligned with the values of today’s day and age.

Unlike the typical Disney princesses who are portrayed as damsel-in-distress, Princess Jasmine contributes to the narrative and plays a key role in the battle against the evil Jafar (Marwan Kenzari) to prevent him from taking over the fictional kingdom of Agrabah. Massoud and Scott are both charming as the leading couple and convincing as a pair of young, teenage lovers experiencing first love.

Will Smith brings a different character to Genie compared to Robin Williams. Smith’s portrayal is better when Genie takes on a human form compared to the loud and brash, original giant blue form. In the former, we get to see a more human-side of Genie and sensibility as a mentor as he coaches young Aladdin on how to win over the love of his life. The only disappointment would probably be the role of Jafar, not because of Kenzari’s acting, but because there isn’t enough depth and character-building for Jafar compared to the other updated characters. In the end, Jafar come across as a caricature cartoon villain whom you are happy to see him quickly defeated.

Overall, I would still highly recommend the movie for its great family entertainment value, lavish set, updated characters and storyline which will be more engaging for today’s audience.

Disney’s remake of the classic animation, Aladdin (2019) is now showing in Singapore cinemas. Go catch it! 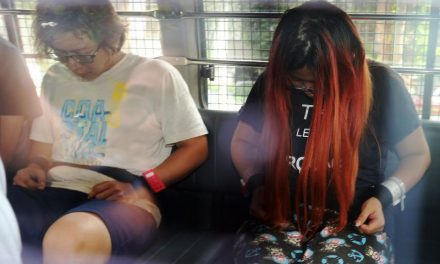 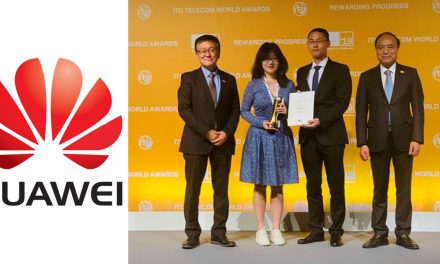 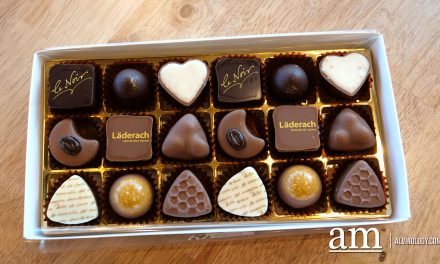