It is not everyday that you will have one of Singapore’s most acclaimed actors, Li Nanxing (李南星), affectionately known as Ah Ge (阿哥 or “Big Brother”), to cook dishes at a restaurant and this is precisely what he is going to do this May at Town restaurant at The Fullerton Hotel Singapore. From 3 to 19 May for a limited time only, The Fullerton Hotel Singapore presents a Mother’s Day pop-up collaboration with Li Nanxing to serve up six of his late mum’s best dishes at Town restaurant as part of its Mother’s Day buffet specials.

These include plates that reflect Li Nanxing’s Teochew-Peranakan heritage. Unbeknownst to many, Ah Ge is of Peranakan descent and this has an influence on his take on Teochew dishes. Me with Ah Ge

Dishes include home-cook recipes like Sotong Masak Hitam aka Black Ink Sotong to Fried Tau Kwa with Leeks, as well as Li Nanxing’s own creations like his version of Mala Chicken – prepared with marinated, bite-sized chunks of fried chicken glazed with his own blend of sweet dark soy sauce, oyster sauce and tomato sauce, and tossed with red peppercorns.

Other of Ah Ge’s signatures include Assam Fish and Sambal Petai Prawn, fresh prawns wok-fried with petai, or stink bean, in a blend of fermented prawn paste, pounded dried shrimps, garlic cloves, caramelised onions and red chillies. To end the meal on a sweet note, Li Nanxing will be serving up his take on the traditional Chinese White Fungus Dessert, with gingko nuts, white fungus, barley and lotus seeds.

We tried out Ah Ge’s dishes during a media tasting and they were delicious: Ah Ge’s dishes will remind you of the warmth and evergreen appeal of home-cooked meals, but in a hotel buffet setting. Couple these with the international buffet spread at Town restaurant at Fullerton Hotel, guests are in for a delectable treat for the special occasion.

I particularly like his Black Ink Sotong and the Fried Tau Kwa with Leeks dishes. They are both very simple dishes that are not really very pretty to look at, but goes extremely well with a serving of rice. For one night only on Mother’s Day (12 May), guests at Town restaurant will get to catch Li Nanxing in action as the veteran actor don chef’s whites to cook up one of his signature dishes.

For the night, mothers present will be gifted with a set of IZU skincare beauty products worth S$110 consisting of a Deep Cleanser, Balanced Toner, Collagen Revival Cream, Awakening Cream and Loose Powder all contained in a zip pouch with brush compartment, as well as a class pass worth S$30 for classes at Freedom Yoga (while stocks last). For each adult paying guest to the dinner buffet, The Fullerton Hotels Singapore will be donating S$8 nett to The Straits Times School Pocket Money Fund. 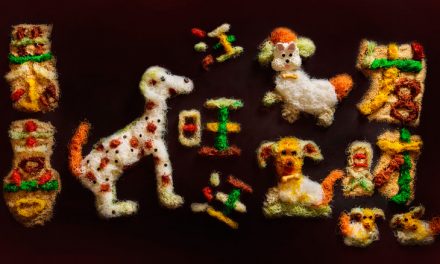 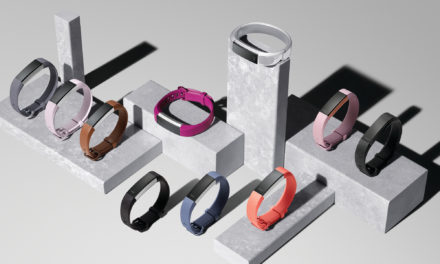