How to Ensure Maximum Security on Your Smartphone

Estimates project the number of smartphone users to increase to well over 2.5 billion people by 2020. Unfortunately, this likely means that more and more cybercriminals will focus their energies on how to take advantage of any vulnerabilities.

Furthering the paranoia around mobile technology vulnerabilities, well-respected Kaspersky has released its annual security bulletin naming high-end mobile malware as one of the most pervasive digital threats moving forward.

Hackers and other digital criminals tend to stay ahead of the curve with their tactics and sophisticated ideas for data theft. However, there is some hope for those looking at their mobile devices and wondering if they will be the next to be compromised.

Some simple downloadable security tools combined with some of the best practices can go a long way toward thwarting any future attacks on your device. Find some time to install the suggested apps such as Fleetsmith and begin practicing the following behaviors to decrease your odds of being the next victim of mobile cybercrime.

This advice is as old as mobile phones have featured passcodes. It continues to be disregarded in the same way the advice about unique account passwords. The simple step of locking your device with an automatic timeframe can make a world of difference from a security perspective.

Gone are the days of remembering a four-, or more, digit passcode to obtain entry to your device. Many iOS and Android devices feature thumbprint and facial recognition making this step even easier to accomplish. However, if your device locks after a specified timeframe, it would be best to require a PIN to unlock it.

Skipping operating system updates is asking for trouble. The vast majority of these updates include patches for a variety of issues, including security vulnerabilities.

Most mobile devices feature settings that allow the device to download updates at night while being charged. Enable this to ensure your iPhone or Android gets the updates it needs to maintain its integrity.

Many people assume that these security programs are only for computers. Malware, as Kaspersky suggests, is becoming one of the greatest mobile security threats out there.

iOS is known for its relative security, but Android has taken some hits lately regarding the prevalence of malware-infected apps in its Google Play store. Downloading an app specifically designed to detect these types of infiltrations can help to avoid bigger problems down the road.

While using an antivirus or an anti-malware app helps to prevent these types of digital attacks, it is also imperative that you only download and install apps from reputable sources. Stick with your device’s app store or at least with a website associated with the app. Downloading apps to your phone from third-party app sites is a recipe for disaster.

4. Avoid Jailbreaking or Rooting Your Device

The temptation to perform these destabilizing tasks is strong for those who are tired of being restricted by the device’s platform. While it can be frustrating that Android limits your access to certain apps, it is in your best interest.

Altering mobile devices makes them infinitely more vulnerable to attacks by enabling malware to access device in cases it typically would not be able to. By removing the limitations on downloads, you are \inviting problems into your mobile device.

Including a Virtual Private Network (VPN) in your security package has become a no-brainer. With the ever-present dangers lurking on public WiFi and the ISPs’ ability to watch your every move, encrypting your data and internet browsing history has become essential.

A VPN can ensure that you are not vulnerable to the variety of attacks available to hackers when stalking public WiFi networks. It can also be beneficial for avoiding the frustrating geographic restrictions imposed by streaming content providers. A VPN can also help to improve internet speeds which you can test on speed check.

Download a VPN that allows you to choose your server from a selection of locations around the world. This will allow you to finally catch up on that show that is only available in the UK.

While it seems like a headline about cybersecurity is featured in the news each day, there are simple ways to prevent your device from falling prey to cybercrime.

Being intentional about protecting your device is key to your digital safety. Use strong passwords, download security apps, and install a VPN to feel confident that your device is less vulnerable to cyber-attacks. For foreigners looking to apply for Singapore Permanent Resident (PR) status in the country, what is the process…
byStaff Writer 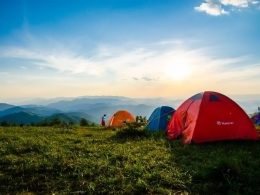 A Beginner’s Guide To Eco-Friendly Camping Equipment: The Essentials Worth Investing In

Outdoorsy types can show the environment some love by ensuring their camping equipment is eco-friendly. Campers should always…
byGuy 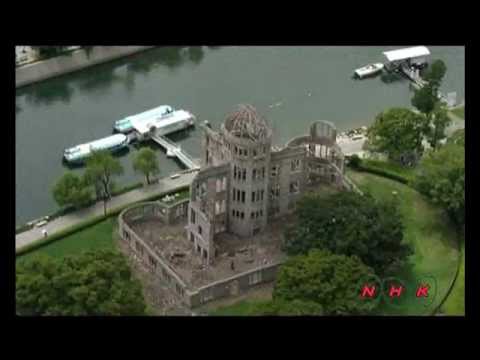 Three of the Spookiest Spots to Visit in Japan

Japan is a country that’s brimming with history and culture. Filled with endless wonders, it has an infinite…
byContributor 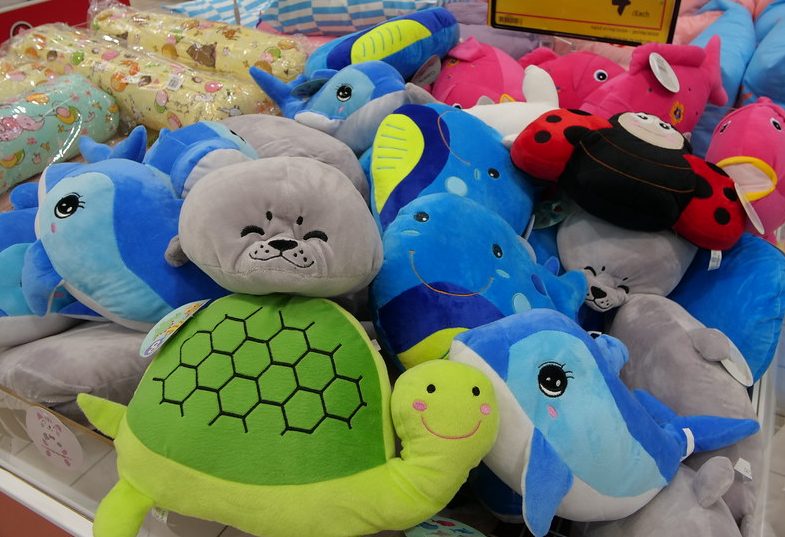