Starbucks is set to open its biggest Singapore store in Jewel Changi Airport. The store will officially open on 17 April 2019.

As Singapore’s third-wave coffee movement gets into full swing, Starbucks’ Jewel Changi Airport branch will offer coffee made through manual brewing methods (Chemex, Pour Over, Siphon Brew and Coffee Press)  in an attempt to appeal to serious caffeine connoisseurs.

There is also a VA388 Black Eagle Espresso Machine, a familiar sight at the World Barista Championships. This allows the barista to be in full control of the coffee brewing process from bean ratio to brewing time and water temperature.

Another unique feature not found in other Starbucks stores is the art room on the second level will also be used to host coffee seminars and other coffee-related events.

The four-tap Nitro, only the second in Asia, has given way to an expanded range of Nitro Brew offerings. These drinks include the Nitro Flat White, Nitro Caramel Macchiato, Nitro Tropical Fruit Tea, and Nitro Green Tea Latte.

Starbucks Singapore has also partnered with homegrown ice-cream parlour, Udders. Dessert fans can take their pick from a series of coffees paired with ice cream like Classic Affogato, Cold Brew Float, and Cold Brew Malt. Two flavours of ice cream – Vanilla and Cold Brew – will also be on sale. 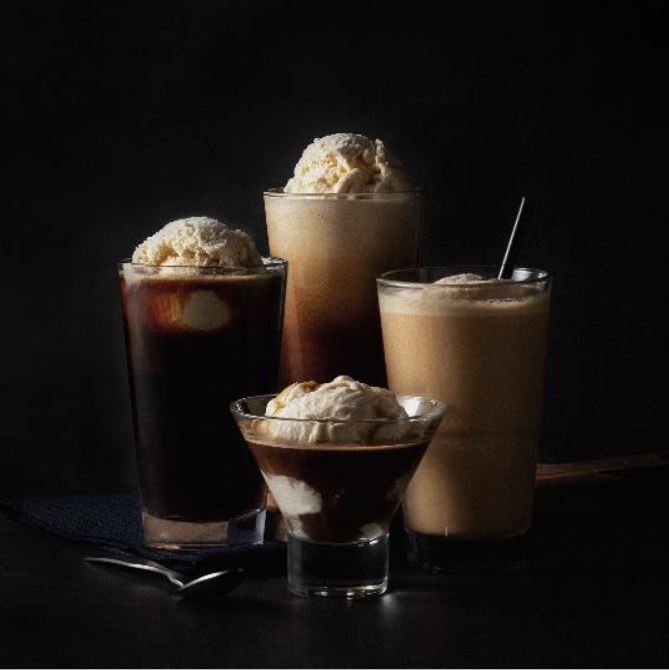 Because it is the flagship store in Singapore, menu items will have a distinctly local flavour. One case in point is the Hainanese Chicken Rice Quinoa Salad. New additions unique to the Jewel Flagship include three new jar desserts: Espresso Tiramisu, Summer Berry Yogurt Trifle, and Milo Chocolate Tiramisu. The Starbucks Jewel Changi Airport outlet is almost like an amusement park for coffee. There’s a gift shop area that sells coffee brewing accessories and other lifestyle items like tumblers ,totes and pouches. 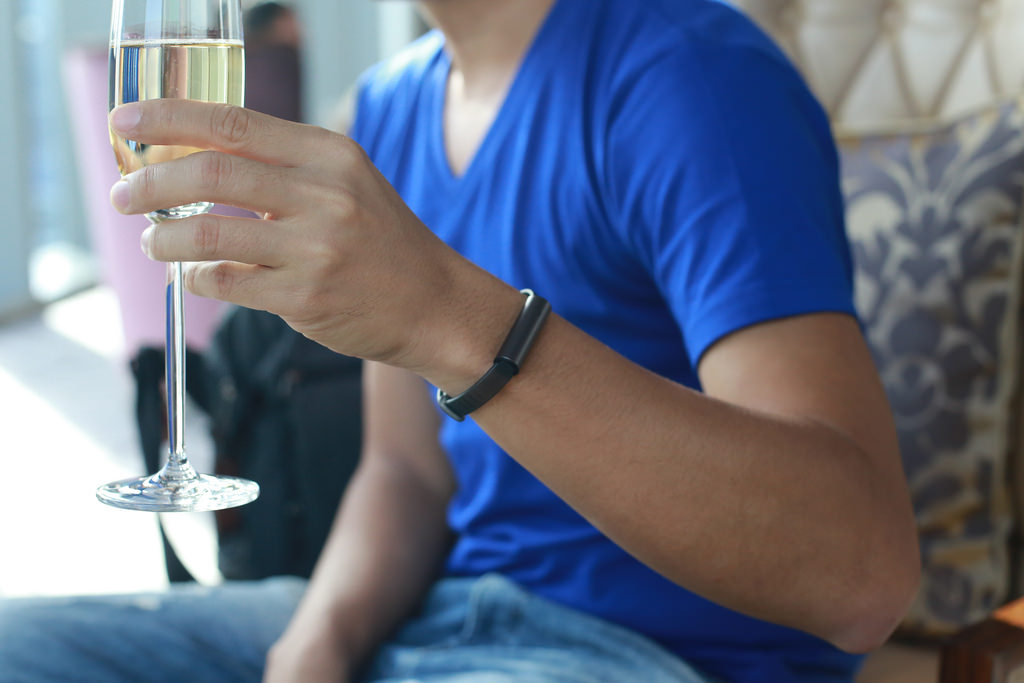 Misfit Ray – The Most Stylish & Versatile Tracker To Date

For the past week, I started wearing the Ray and I never had to remove it! Yup! Non-charging…
byClaudia Lim Polls: Singaporeans are concerned about job security. Are you one of them?

With the newspapers reporting slow growth in Singapore, series of mass retrenchments and worries about job prospects for…
byRachel Chan 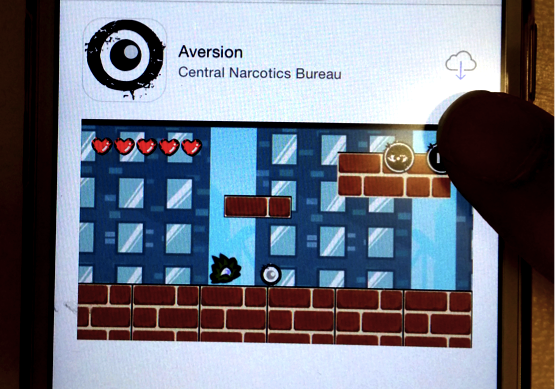 Have you been following the case of the Bali Nine? For more information, the hyperlink provided offers a…
byalvinology