Ant-Man and The Wasp: Nano Battle! is the first-ever Marvel attraction in a Disney Park to feature a female Super Hero as a title character. Guests can go all-in fighting alongside the shrinking heroes. Featuring an entirely new Marvel story with the first Hong Kong-specific Marvel character, Leslie Lam, guests will join the battle against the evil artificial intelligence Arnim Zola and his army of Swarmbots.

Ant-Man and The Wasp: Nano Battle! While Iron Man is busy fighting the Hydra-bots at Stark Tower, he calls upon Ant-Man and The Wasp to help protect the S.H.I.E.L.D. Pavilion, because only they have the ability to shrink down between the Swarmbots’ tough armour and destroy them from the inside.  Aboard S.H.I.E.L.D.’s newest combat vehicle, D/AGR, a.k.a. the Dagger, guests will head to the Data Core while disabling Swarmbots along the way using EMP Blasters.

A new Marvel character named Leslie Lam was also created for this attraction. Leslie is the Chief Engineer of the S.H.I.E.L.D. Science and Technology Pavilion who oversees all of the pavilion’s research and development. She will train guests to use state-of-the-art EMP Blasters as well as provide important information throughout the battle. Leslie is played by Jessica Hsuan who is the first Hong Kong artist to be invited to play a Marvel character.

To make the attraction even more immersive, the Secure Storage Vault for Alien & Weapon Technology inside the S.H.I.E.L.D. pavilion showcases 14 types of artifacts and research items from Marvel movies, TV shows and comics. Some of these are unique and exclusively exhibited at HKDL. Around 40 new and exclusive items based on Ant-Man and The Wasp: Nano Battle! will be introduced this month. Guests can also stop by Starliner Diner for meals inspired by Ant-Man and The Wasp. As the spring seasonal event “Carnivale of Stars” also begins, Hong Kong Disneyland invites guests to uncover a series of Marvel-themed character eggs scattered around the park, including Iron Man, Ant-Man, Spider-Man, Black Panther, and new character eggs based on The Wasp and Captain Marvel. There is third Marvel-themed attraction currently in the works as Hong Kong Disneyland continues to expand into an ultimate hub for Marvel Super Hero action in the region.

The expansion plan will soon bring some of the best stories and characters to life through first-of-a-kind experiences, including Frozen, Marvel and the Disney Princesses, underscoring Disney’s commitment to the continuous growth of HKDL as well as Hong Kong’s tourism industry. 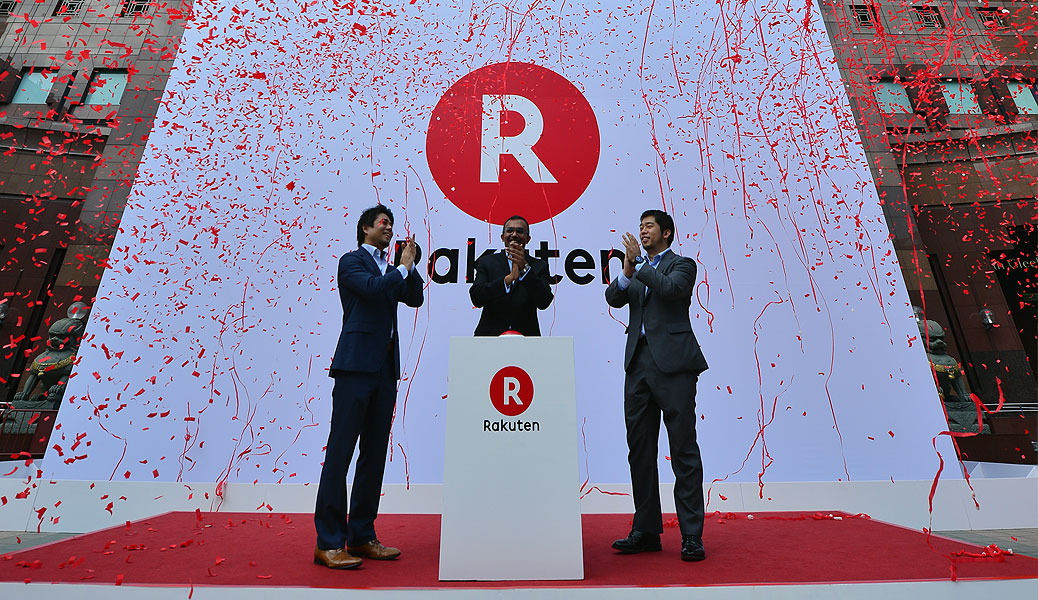 Southeast Asia does have its fair share of UNESCO World Heritage sites – 33 as of now. Indonesia…
byJeremy Koh