29-year-old Malaysian actress and singer Emily Kong died recently in a car accident. Her car skipped a curb and rammed into a tree on Jalan Kuchai Lama at 3:20 in the morning on a Saturday. She was declared dead at the scene and a postmortem was conducted at Hospital Kuala Lumpur.

According to a report by The Straits Times, the Malaysian singer was driving her black Toyota Vios when her car mounted a curb and then rammed into a tree in front of NSK hypermarket. Most of the damage was on the driver’s side of the car. She sustained fatal injuries to her head. A video was uploaded on the internet to show the crash and the extent of the damage.

A distress call was sent to Malaysia Fire and Rescue Department nine minutes after the crash, and they had arrived at the scene to pull Emily out from the wreckage. “We managed to pull the victim out of the vehicle before she was pronounced dead at the scene,” said a representative from the department. The young Malaysian actress was an Accounting student at Sunway University when her singing was noticed by Malaysian composer Jovi Theng. She has starred in films such as Getting Hard and The Surprise Girl.

She figured in different TV series such as Heart and Leaping Sunshine.

Emily has one sister, who is an entrepreneur, and has posted something on Emily’s Instagram account as a tribute to her sister. Take a look below:

In the post above, Emily’s sister describes Emily has someone who wants to take care of other artists in the same industry, and that she was a very gentle and beautiful person. She apologizes to all of Emily’s followers about not being able to reply to their condolences but appreciate their sentiments. 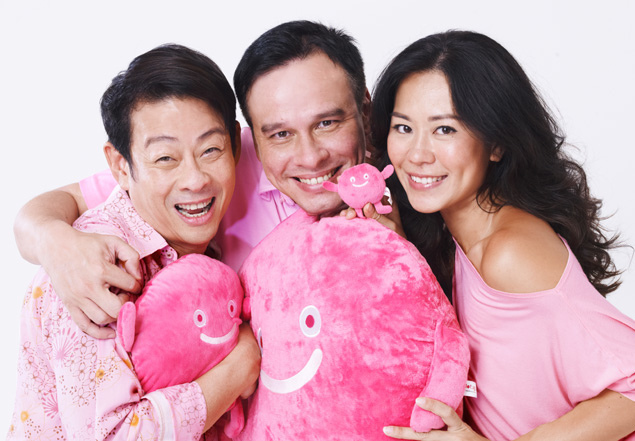 Those of you interested in mixed martial arts may be familiar with big names like WWE, but did…
byKaryn Cheong