According to the latest statistics on mobile app penetration rate published by Data.gov.sg, which you can find here, it can be understood that Singaporeans really make big use of mobile apps. This trend has driven many changes in the local mobile app development landscape. Many app developers are now improving their mobile app development standards to help large brands, organisations and enterprises capture the attention of their audiences.

How do we identify the leading mobile app developers in Singapore? We often measure and decide who are the top mobile app development companies in Singapore based on their past portfolio, awards won, team size, trustworthiness, budget and quality of their apps. We have done the job for you to make the choice easy.

Originally US fully in-source its design and development, meaning it tightly controls the quality of mobile app development.

Originally US and its management team has received wide positive media coverage on Channel News Asia as well as the local print publications.

Originally US is also a recipient of a number of national and regional awards, including “Most Innovative Solutions” from Singapore’s Land Transport Authority.

They have expanded from being just a mobile app developer to also provide coaching and education work to train the next generation of coders. Codigo was founded in 2010 and provides high quality design and development work.

Rainmaker Labs has a culture of innovation and excellence that helps them become strong in mobile apps. They also service a wide range of clients. What is special about Rainmaker Labs is that they have developed their own beacon management system, helping marketers target their customers.

Buuuk started as an experimental app but turned into a full fledged client servicing studio over a few years. They believe in honesty, respect and substance, making them a mobile app studio of choice.

2359 Media developers iOS and Android apps for enterprises. They have been around for about 9 years, and is one of the older mobile app development studios in the market. They once built a microsite, Lou Hei, that reached a large audience and proved to be a success for user engagements.

Singsys is an Indian company that has recently opened its doors in Singapore. Their delivery is fast, price is good which makes them popular among clients who just require apps to be built cheaply and fast.

While Gigaquirks isn’t strictly a mobile app development company as most of their portfolio stems from website development, they have a solid team of project managers who can manage mobile app projects, and they work with website partners.

This definitely isn’t an exhaustive list of mobile app development companies in the Singapore market. The list we have provided above simply aims to help make your research easier when it comes to look for app developers.

When talking to mobile app developers, definitely check and conduct your own due diligence to make sure they are the right vendors for you. If you need further guide on how to select the best mobile app developer in Singapore, Originally US has a pretty good guide. 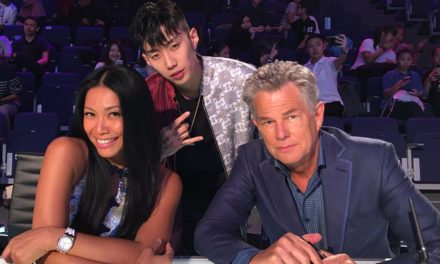 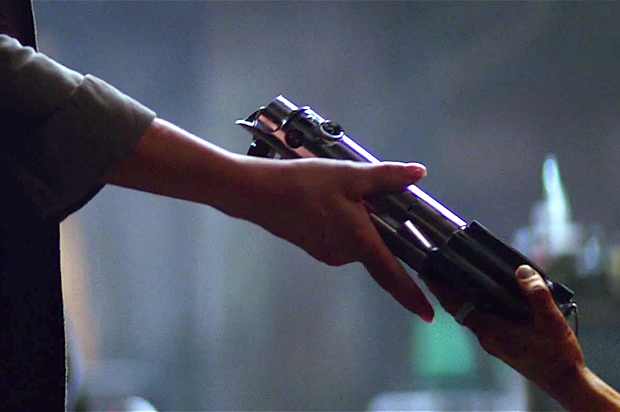 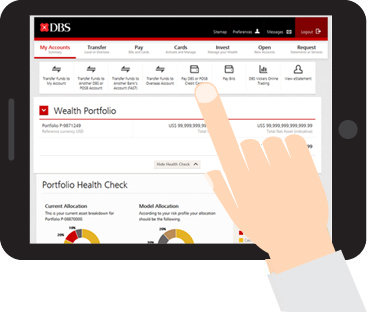 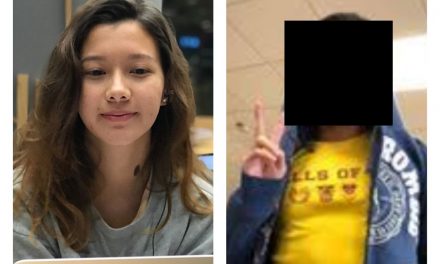 Nicholas Lim – the ‘peeping Tom’ in the Monica Baey shower video saga broke his silence, receives support from some