Just to be sure, start cutting up or shredding your strawberries before eating them.

In case you missed it, tons of strawberries are being dumped after more than a hundred reports have cropped up in the past few days of needles, pins, and other metals found in strawberries, berries, bananas and apples in countries such as Australia and New Zealand.

A video has surfaced online of a woman and a child looking at a batch of strawberries bought in a supermarket that has a small, short needle embedded in the fruit lengthwise.

Take a look at the video below:

The video above by The Guardian, shows that the woman and child found three needles in three separate strawberries.

Since then, Australia has pulled six brands of strawberries from groceries and the fruit is subsequently being dumped by the ton. Farmers are trying to find ways to deal with the waste, and some campaigns have cropped up to show support to farmers, asking people to still buy strawberries but to cut them up first before eating instead.

New Zealand has also halted the importation of strawberries.

According to a report from CNN, six brands have been implicated, with all six states in Australia having reports of finding sewing needles and pins in the fruit.

What do the authorities have to say?

Australian officials have likened the act to child pornography and terrorism. They said that they have imposed harsher sanctions for such acts of sabotage.

Some reports have also said that they have been finding similar pieces of metal in other fruits and brands that were not included in the recall. The authorities are continuously verifying these reports, but they also said that it’s quite normal for copycats and fear mongers to copy the initial scare.

In a recent report by the Straits Times, a man has claimed that he found a needle in his batch of strawberries. In a tweet he posted last week showing a brand of packaged strawberries, user Dennis Tang shows the package closed while he’s holding up a crooked, thin piece of metal that could be a pin or a needle.

According to authorities, the brand of strawberries in the photo isn’t on the list of six Australian brands that have been implicated in the growing scare.

The report said, “It was reported that the strawberries were bought from a local market run by Mahota. On Sept 21, Mahota told The Straits Times that they have since removed all the strawberries from its shelves, including one batch which was imported from Perth, Australia.”

Mahota has told media that it has removed all strawberries from its shelf, including a brand that came from Australia.

The tweet showing the strawberry package and the piece of metal has since been deleted. Dennis has put up a clarification since then, explaining his reasons for putting up the tweet.

I have decided to delete my last tweet with pic of my strawberry. My intention was always to warn my friends, especially those with kids, and get the relevant authorities to do the necessary investigations and checks. It was never meant to create unnecessary fear nor commotion.

Dennis Tang is a part of one of the most popular coffee shops in Singapore, Nylon Coffee.

Header image from Dennis Tang Twitter and The Guardian. Five reasons to choose Sheraton Bali for your next family vacation 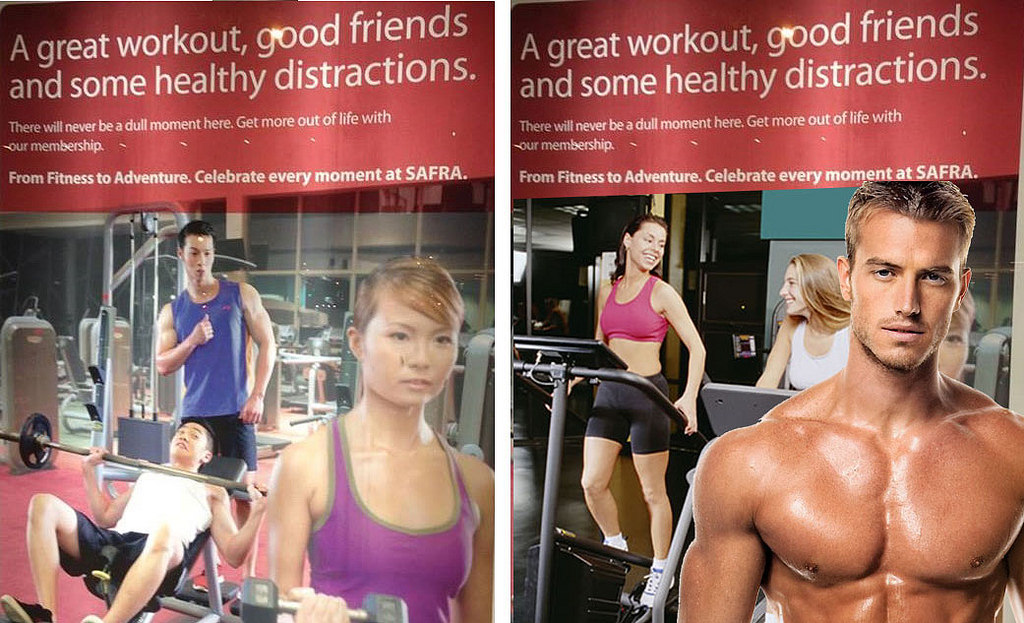 Give SAFRA a Break