A photograph posted by opposition politician Dr Chee Soon Juan on social media received a record number of “likes” just on Sunday (July 29). No, it was not of him having a working lunch with former presidential candidate Dr Tan Cheng Bock, although that photo did get the thumbs-up from more than the usual.

It was a half-naked picture of a 56-year-old Dr Chee participating in a triathlon at East Coast Park.

The picture was shared on Hardwarezone.com forum EDMW, where users brought attention to his apparent level of fitness and his six-pack bod.

Arch Supremacy Member Shalomp joked that it would be doubly difficult to woo Mr Chee’s daughter An Lyn, given that a suitor needed to have both brains and brawn to beat him. Whatever it is, it does seem that Dr Chee has passed down his extraordinarily good genes to his daughter!

Amos Yee argues for the legalization of pedophilia

Amos Yee has wasted no time adjusting to the liberty he enjoys in the United States, thanks to…
byStaff Writer 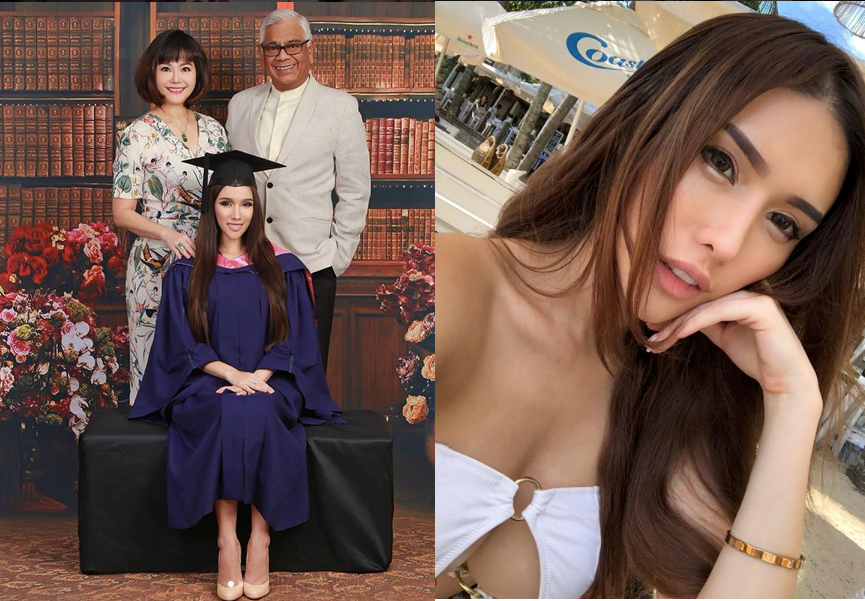