Durian festival disaster: 4-hour queues to get tiny durian or none at all for $5

Durian season is drawing to a close, but the demand for the seasonal fruit is still going strong, if this durian festival is any indication. With a larger number of ticket sales this time compared to before, organisers were supposed to be ready to give these people two boxes of durian for each $5 ticket they buy. According to the event poster, citizens were allowed to buy at most two tickets each.

This event has been a regular occurrence every year in this locality. While lines were expected, people knew that the organisers should have been veterans about making everything go smoothly.

Photos and comments on the official event page showed that this event turned into a durian-lover’s true test, where long lines did not equal the quality of the durians distributed. Just look at that line. Some refreshments were provided to the people in queue, but with a four-hour wait for some, that’s hardly enough. Some people were lucky and got good durian, and said that they went to queue early. As for the size of the durian fruit for the people who didn’t queue early, they had “oversized rambutans” as some netizens called the tiny apple-sized things still being opened. This one is even smaller.

There seems to be a bunch of them. As the day went on, the quality of the durian deteriorated until even these duds weren’t available! But with that size, who would want to pay $5? Even the small ones were cut open to try to give the ticket holders something to take home. We doubt this is something that they expected from the event posters and previous experiences. Some people were asking who was ultimately responsible, Teo, or the supplier of the durian?

Some also saw that when people were no longer given any durian, there were some allotted to unknown people, and that the ticket holders felt this was very unfair especially after queuing for so long. Last year, though, things went much more smoothly and the durian quality was much better.

How to get refunds for failed durian festival

Predictably, people wanted their money back. At the site, when there were no more durians to give, the personnel gave these instructions to the people still in line. Could you understand that? A few days after the event, here is a better copy of the refund procedure: The organiser, The Sengkang Community Club, has issued a statement on the matter, which includes an apology and details on how to avail of refunds along with complementary durian from the supplier. Does this mean more of the oversized rambutan?!

According to the post above, people with valid tickets and those who have not received durian can refund the tickets and get free durian from the vendor. Here is what to do:

1) Kindly approach Sengkang CC counter to collect your cash refund from tomorrow onwards.
2) Visit any of the 4 addresses below to collect your complimentary durians, please bring along your original tickets for collection.

Sengkang Community Club did mention, though, to not have high hopes for the free fruit. Their statement says,

However, as the durian season is ending, we would like to seek your kind understanding to contact the vendor before heading down. Please be assured that the tickets will still be valid.

Here are the numbers and email address to use when inquiring about refunds:

What do you think of this event? Would you be going to a durian festival next year? Let us know in the comments!

If you are craving for real, good durians after reading this post, why not check out this Mao Shan Wang Durian Picnic Party happening this weekend, from 3 to 5 Aug at Bishan AMK Park instead? For more information visit: https://goo.gl/RAxiWg 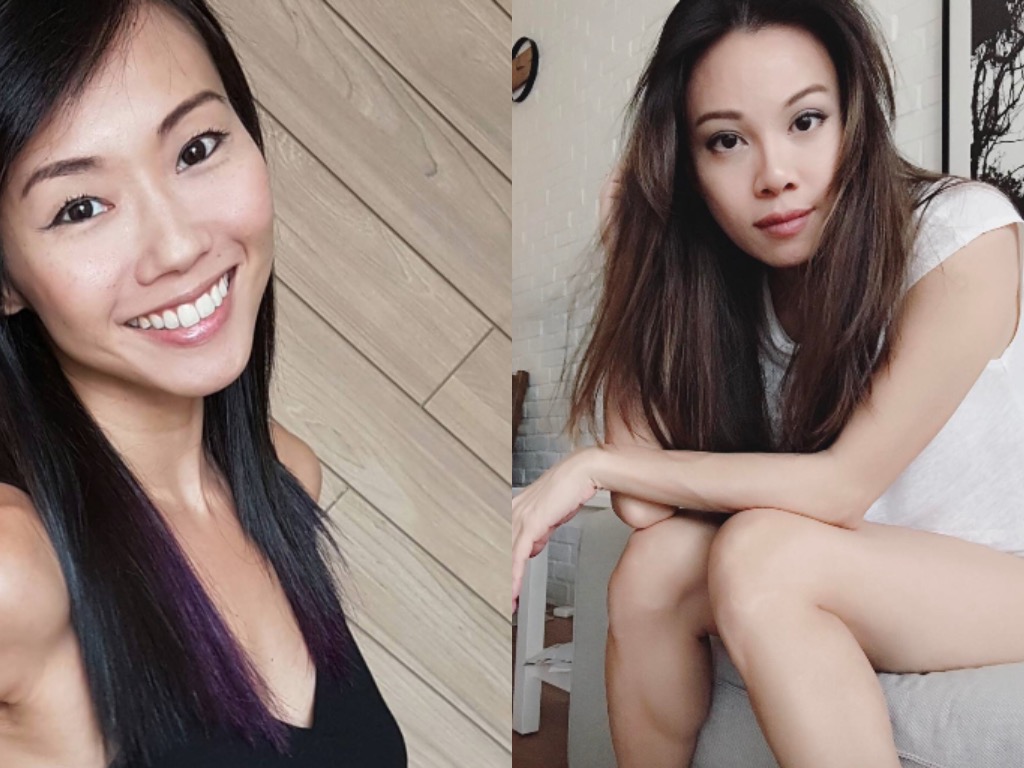 Celebrity moms Jaime Teo and Jamie Yeo have more than just the pronunciation of their names in common. Often seen together…
byChitra Kumar