If you are into bodybuilding and the perfect body, the World Beauty Fitness and Fashion (WBFF) show made its Southeast Asia debut in Singapore at the Marina Bay Sands Expo and Convention Centre yesterday.

The finale event saw seven winners being awarded with the prestigious PRO card status. The PRO card is an official professional model certification which not only recognises the athlete’s hard work, but also reflects every winner’s commitment of being a WBFF’s official ambassador. Winners will get the chance to compete in the WBFF Worlds, an international stage where PRO cards winners compete against each other to vie for the top position. 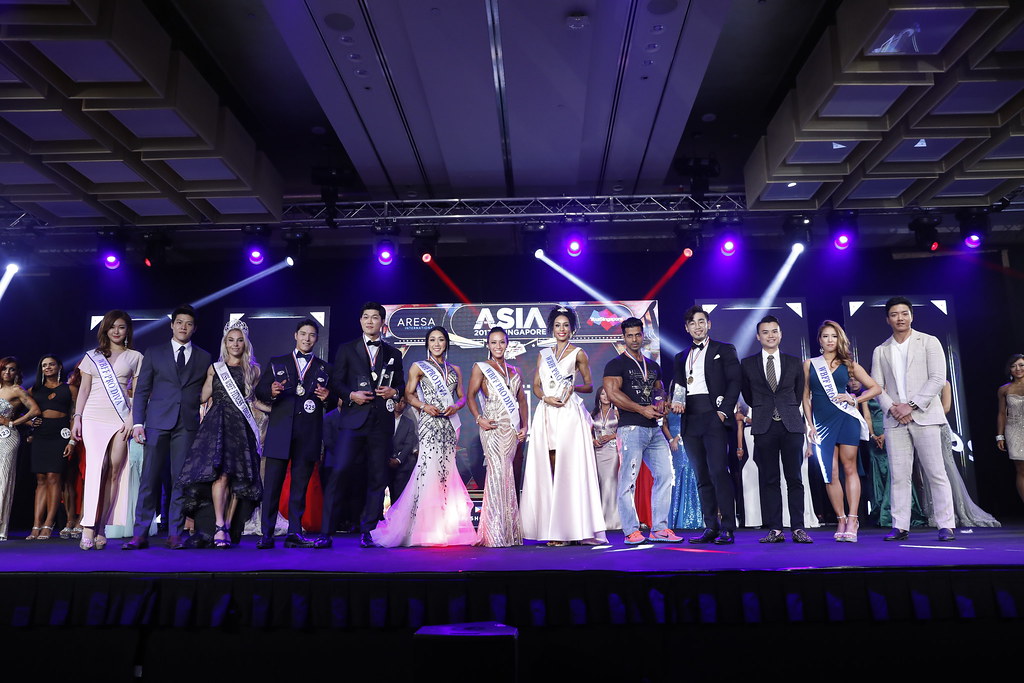 Two Singaporeans were among the winners this year. The list of winners for the WBFF Asia Singapore Show Championship include: 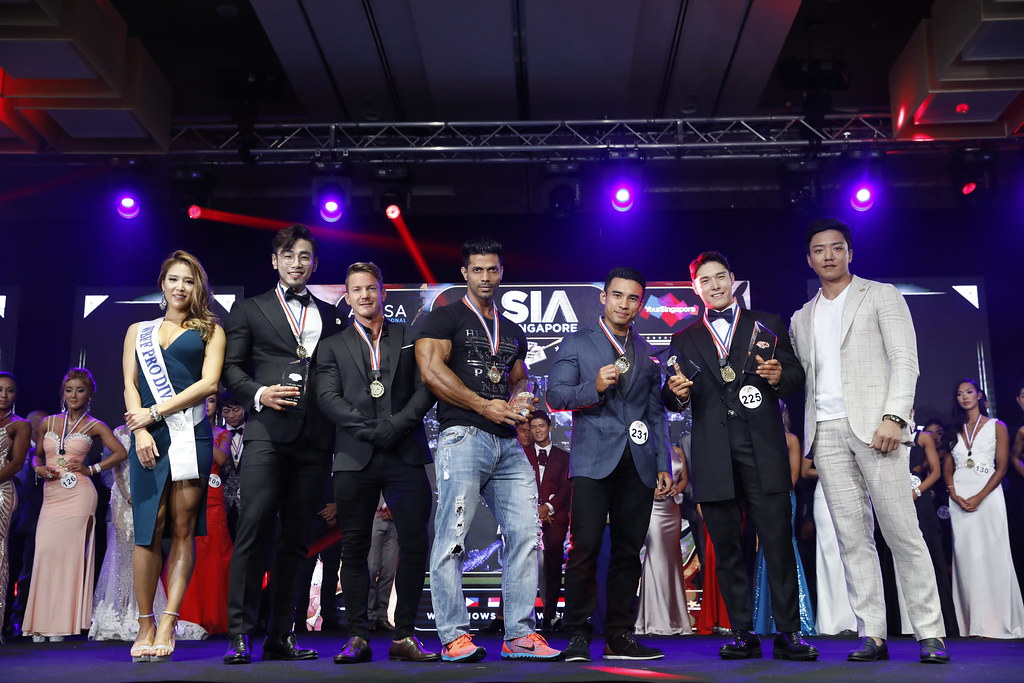 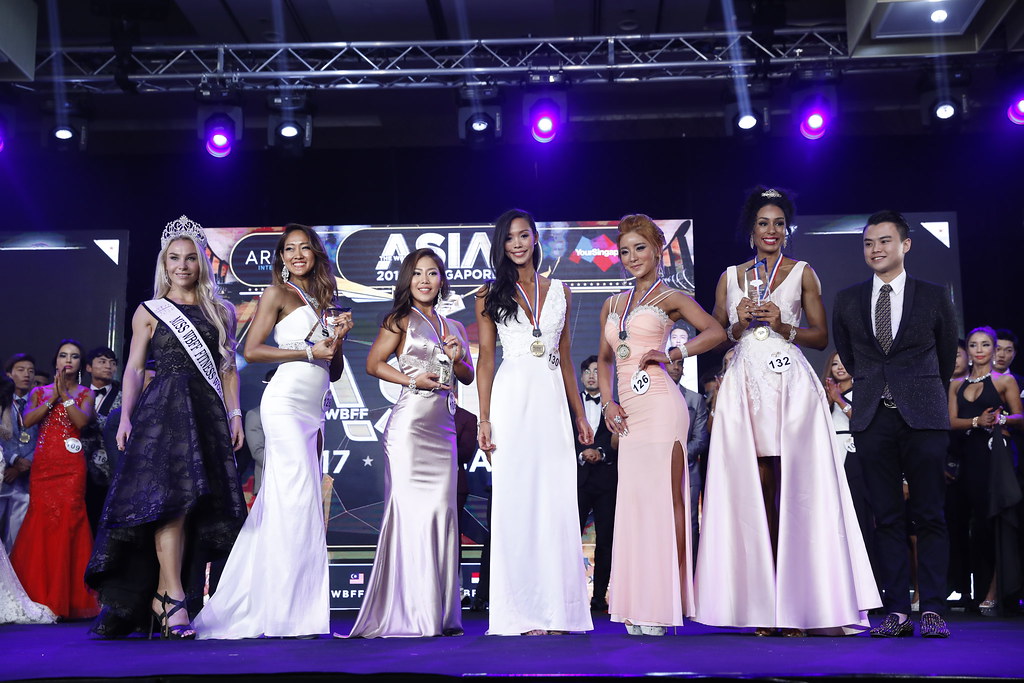 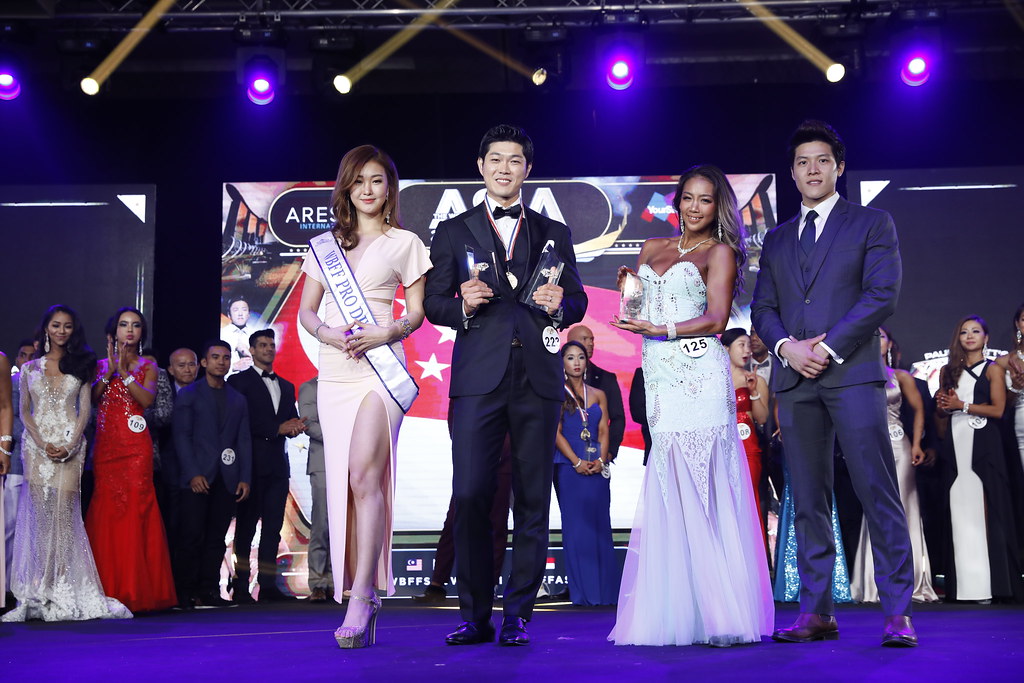 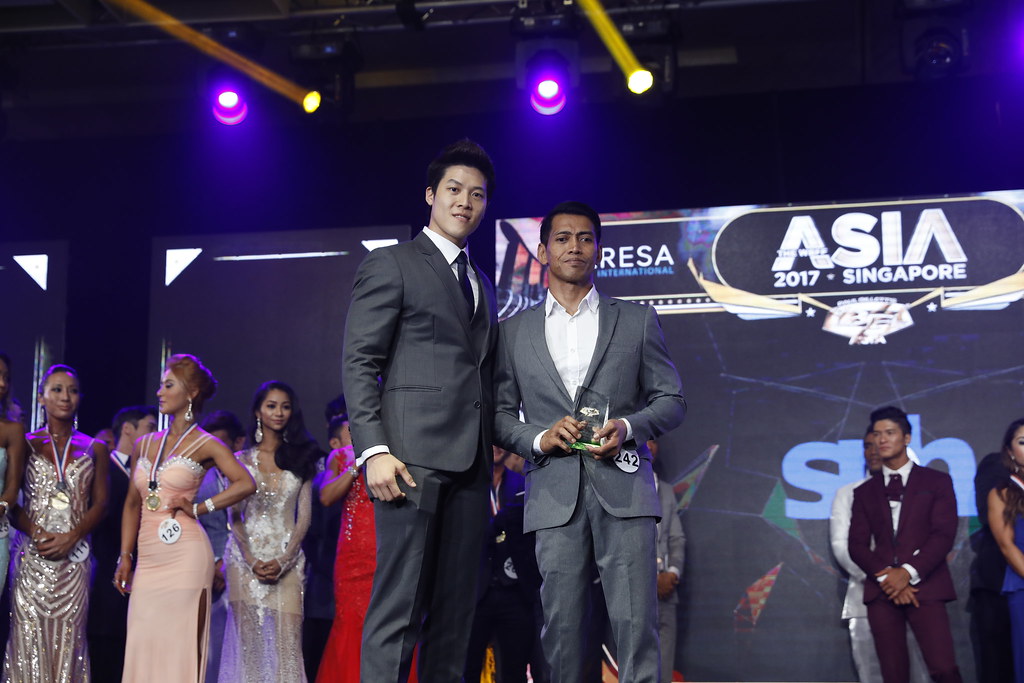 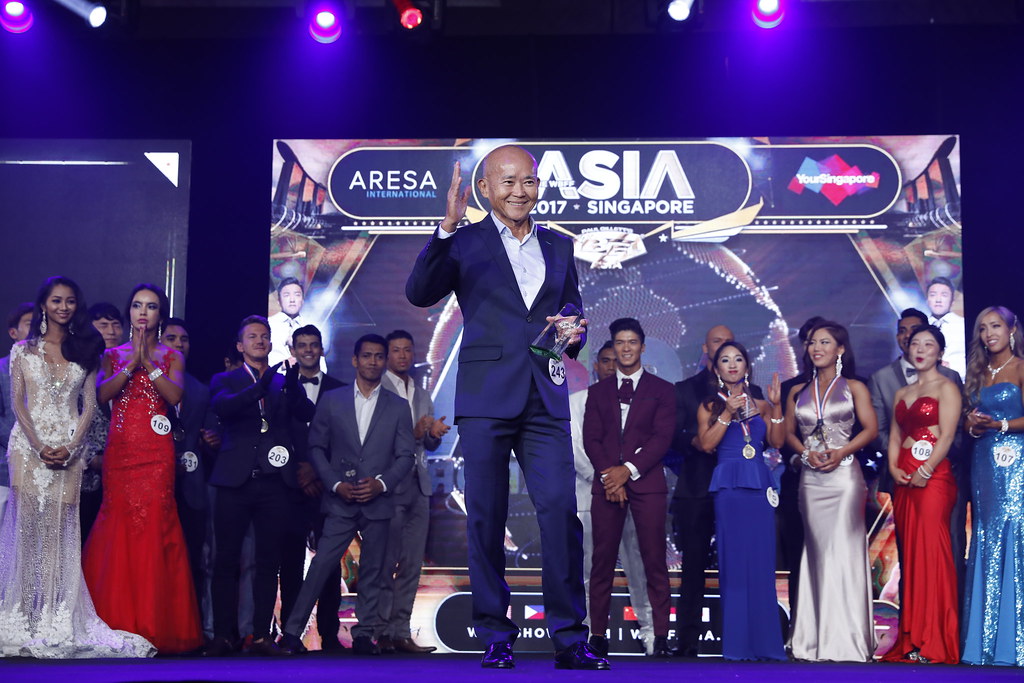 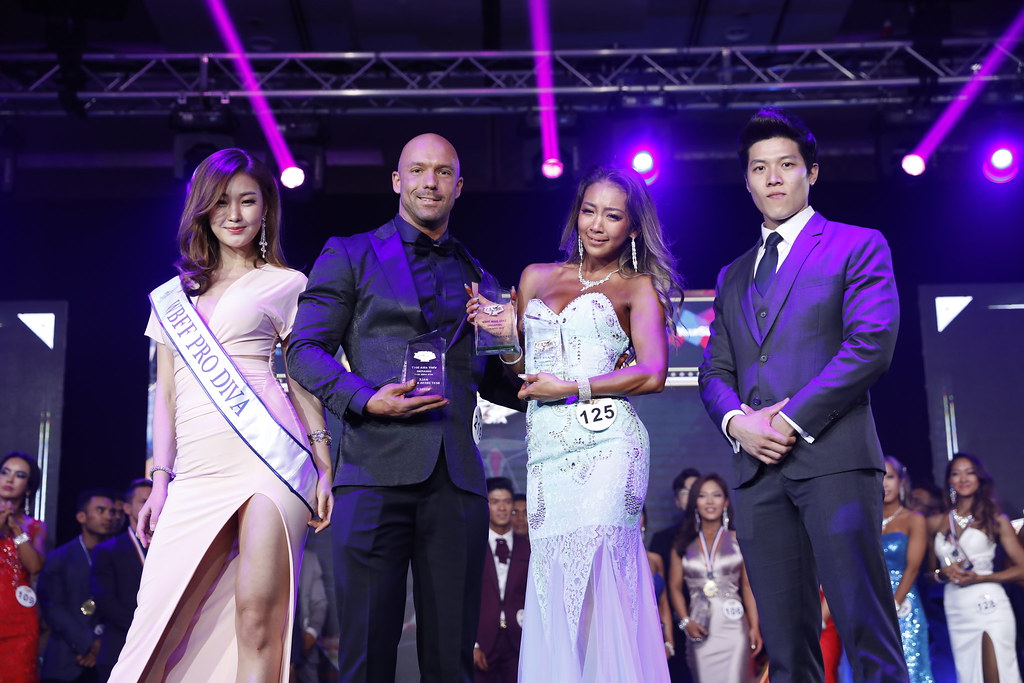 The judging panel, made up of seasoned WBFF spokespersons and ambassadors, include: CEO and founder of the WBFF Shows, Paul Dillett, WBFF Head Judge, Nathan Harewood, WBFF 2016 World Champion Pro Fitness Model, Hattie Boydle and WBFF North America Champion Fitness Model, Ahn Jaesung. With years of training and judging experience, the panel of judges ensured that only the most deserving athletes were awarded with the PRO card status. 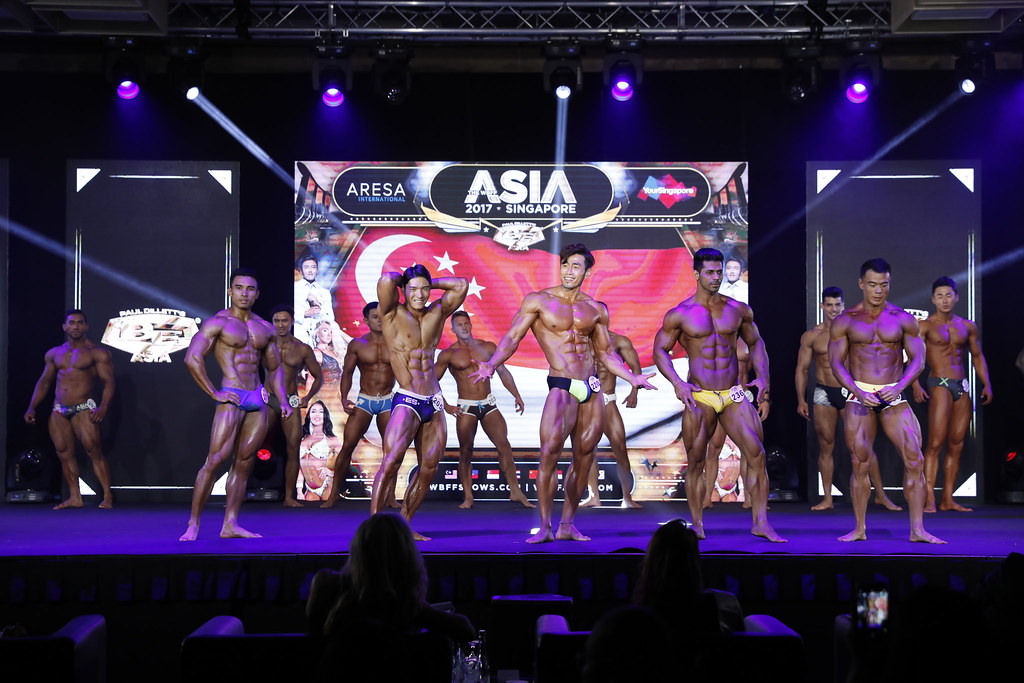 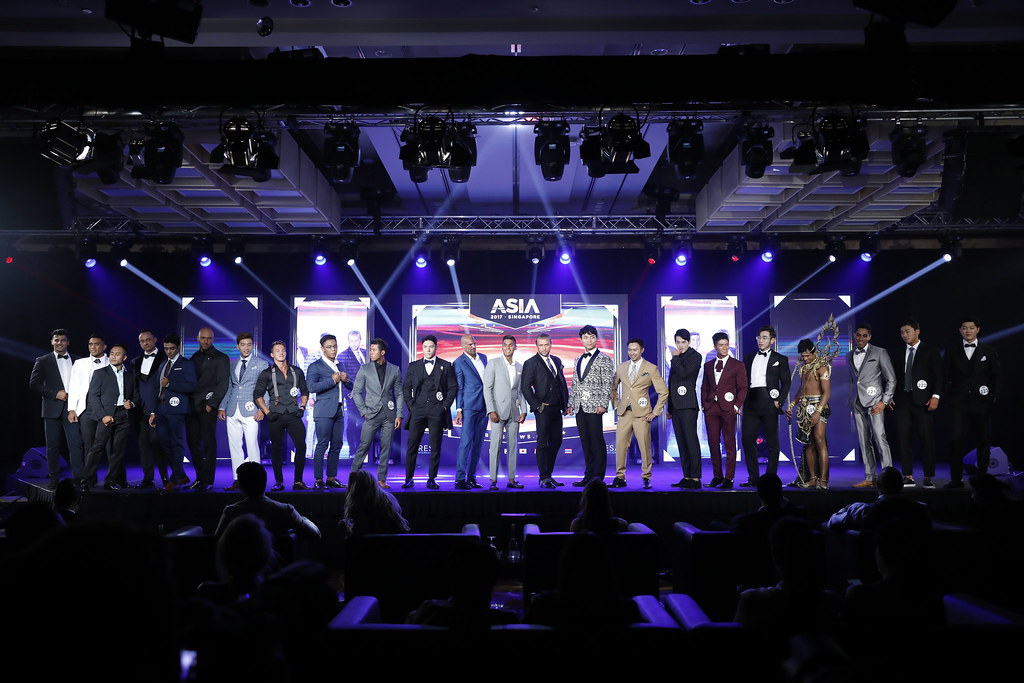 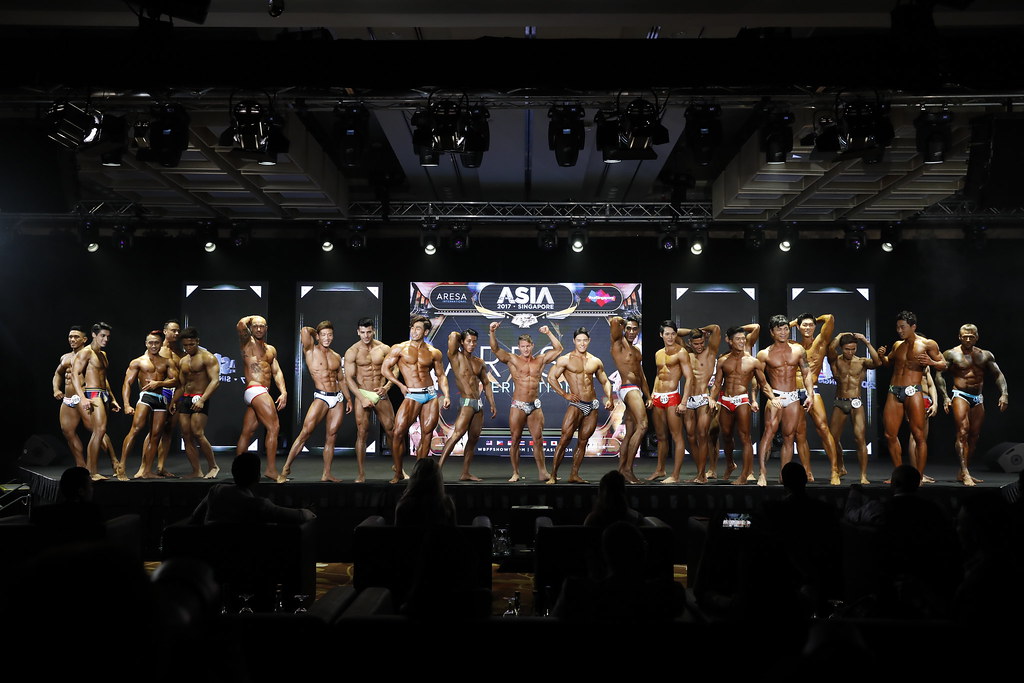 Commenting on the vision behind the show, Dillett shared, “The WBFF was created to help people realise and live their dreams. This is not your traditional figure show, just because a competitor has a sizable muscular mass does not mean that they will achieve their PRO status. Our categories were created to showcase an athletic figure which is sustainable and attainable naturally. These are the physiques that the general public want to be associated with.” 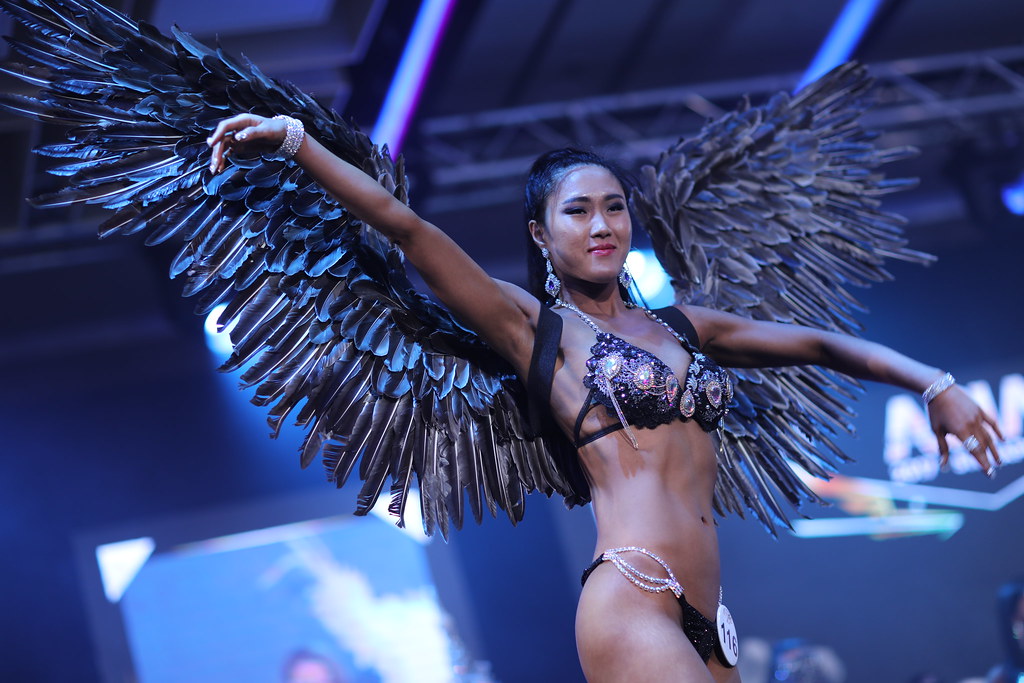 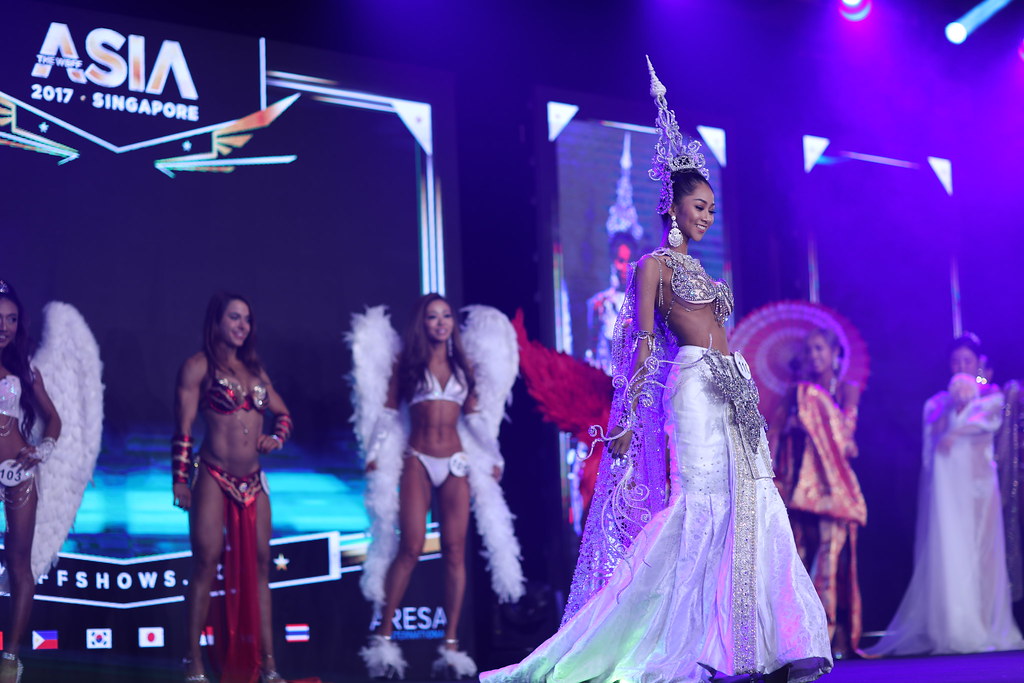 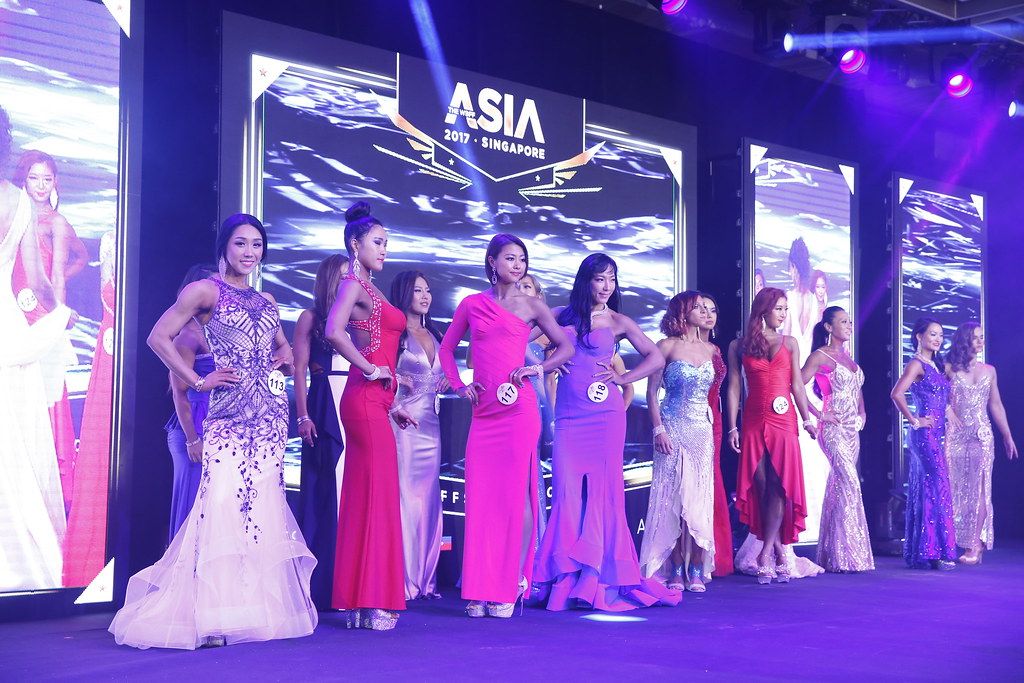 Chairman of WBFF Asia, Augustine Tan, seeks to educate more Asians about the numerous international opportunities that the WBFF Asia can offer to the competitors, “This year, Singapore will be the first country in South East Asia to showcase the competition. The team has chosen Singapore to spearhead the influence of WBFF throughout Asia. Singapore, brimming with western influence yet still embracing our eastern culture, is the perfect metropolitan society. Moving forward, the WBFF Asia show will be an annual affair in Singapore and we plan to tour the WBFF Asia show to the other regional markets.” 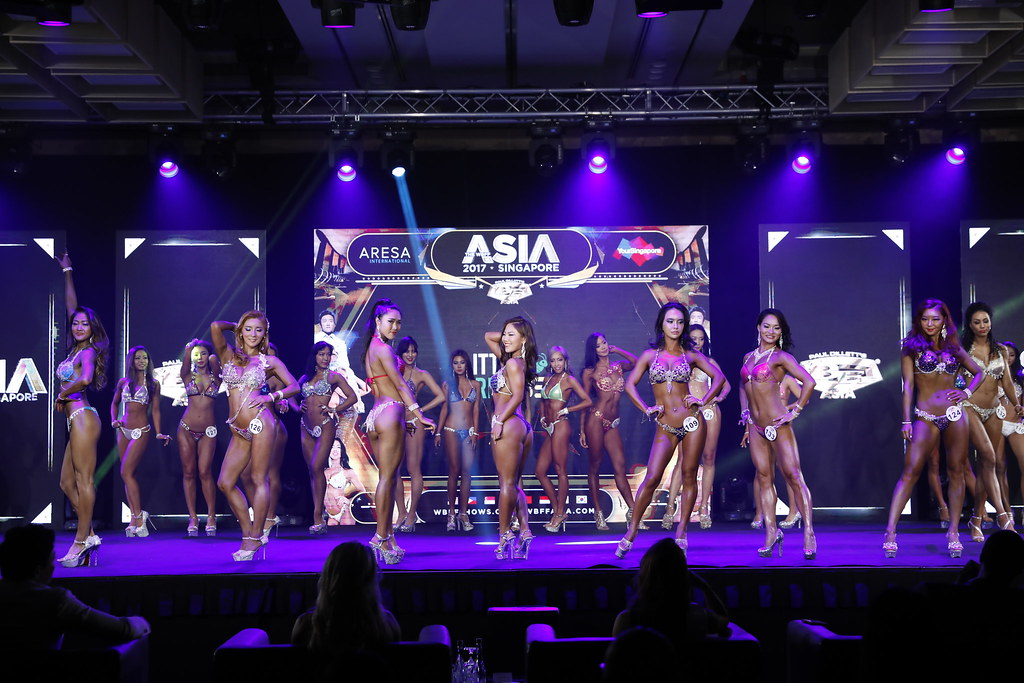 More than just a fitness competition, the WBFF focuses on bringing back the true meaning of beauty. While an overall fit physique is important, the competition also serves to highlight other aspects of beauty such as grace, poise and showmanship capabilities.

The next WBFF Asia show will be taking place in South Korea in May 2017. An employee at Aloha Poké misspelled a name to “I h8 you,” and Aloha said they terminated the…
byDanielle Ann 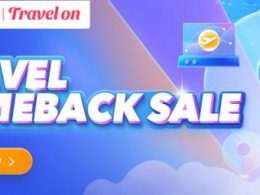 Travel Comeback Sale – Trip.com kicks off promotion offering up to 50% discount on accommodation venues around the world

Trip.com launches its Travel Comeback Sale campaign that aims to support the revitalisation of international travel. Through the…
byIrone Kim

Everything is $2 in $2 nomi Japan Marina Square Shopping Mall