Get ready to score all that Slimy glory at the sixth instalment of Nickelodeon’s Slimiest integrated sports festival, the Nickelodeon Slime Cup SG 2018! Inspired by video games, this year’s edition is augmented with immersive activities like a Slime Sewer Obstacle, Capture the Slimy Flag, and a giant Slime fall arcade machine!

Kids should start stretching those muscles because this rain or shine and free-to-play event promotes active living through sporty activities, a brand-new Nickelodeon Gamer Zone, photo-taking sessions with Nickelodeon characters and lots of our trademark green Slime!

Presented by Singtel TV, the two-day free-entry event will be held at City Square Mall on Saturday, 21 July and Sunday, 22 July 2018.

Kids and their families can look forward to experiencing some of their favorite Nickelodeon games in real life, as if they are stepping into a giant Slimy video game.

Nickelodeon Slime Cup SG is the perfect event for kids and their families to bond over silly fun outdoors, all in the name of Slime and an active lifestyle!

Are You Game to Play?

With this video game-inspired concept, kids will be known as Players, and engage in ten Games Stages to earn Experience Points. Challenge friends to be the Slimiest Player and stand to take home awesome goodie bags! Other activities include:

Be the first 300 lucky players each day to unlock a mystery gift by playing the ‘Capture the Slime’ game on the Nickelodeon Play app! Simply capture three Slime Canisters before the time runs out and bring the screenshot to the Mystery Gift redemption counter to redeem a mystery gift! Limited to one gift per kid. While stocks last. Mark your Calendar for the Nickelodeon Slime Cup SG 2018

To gain entry on the first day of the event, Singtel subscribers must present their identity card and show proof of their Singtel service e.g. Singtel bill, Singtel operator logo on their devices or My Singtel App etc. at the Nickelodeon Slime Cup Registration counters to get access to the games and activities.

One identity card admits up to four people. In addition, be the first 200 Singtel subscribers to show your proof of subscription at the Singtel Booth on 21 July and stand a chance to win exclusive early bird goodie bags!

Some Slimy reminders include: 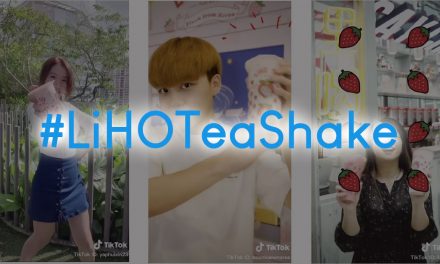 This new TikTok Challenge will let you win a free trip to Seoul and here’s how to join! 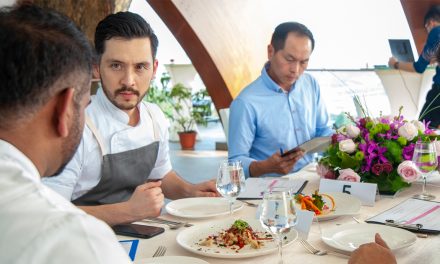 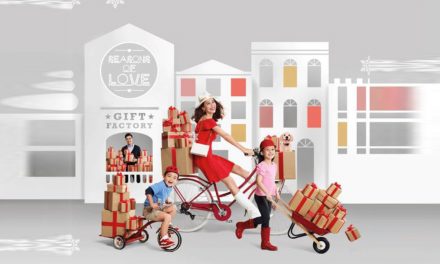