According to the Straits Times, SMRT Trains published its annual operations review report and mentioned that they were facing an after-tax loss of $86 million in FY2018 (Financial Year 2018) as compared to last year’s $26 million profit. Reason like lower ridership and fare revenue, coupled with higher maintenance-related expenses were cited.

Meanwhile, revenue dipped by 6 per cent, falling from $791 million to $743 million. This was due to lower average fares arising from a fare reduction exercise, as well as a 2 per cent drop in total ridership on SMRT’s network, from 768 million to 753 million.”

This news has since made it to Reddit and HardWareZone and Singaporeans have mixed reactions towards the news.

Reactions generally ranged from bewilderment towards the loss to some citing plausible reasons for the loss.

Some netizens such as IvanLu and RyanTheNari were disgruntled by the lack of transparency by the transport operator companies which make the loss harder to comprehend.

Others were trying to understand the situation, debating different factors that could have created the loss and touching on the competition by private transport operators such as Grab.

There was also the mention of costs that go towards new stations, presumably the MRT stations that are set to open sometime in the future such as the Jurong Region Line, Singapore’s 7th line.

Some also touched on other ways in which the loss could be offset, such as through advertising revenue. Naturally, many are concerned that transport prices are going to increase yet again.

There are of course netizens who are supportive and understand that there may be a loss due to efforts by SMRT to improve transport services for Singaporeans.

Why this is a Hot Topic

This news catches the eyes of Singaporeans as public transport has all along been a highly debated topic locally.

There have been a sizeable number of train breakdowns during the first quarter of the year alone, such as a train fault on North-East line affecting commuters on 11 April, just 2 days after a disruption on the East-West line. As such, it is only reasonable that commuters are monitoring the way SMRT is using its funds and what improvements are being made.

Furthermore, Transport Minister Khaw Boon Wan had mentioned in March 2018 during a debate on his ministry’s budget that transport costs could well be set to increase as operating costs rise and, of course, this causes Singaporeans to retaliate when prices increase but SMRT still reports a loss.

Granted, there are certainly tangible efforts on the part of SMRT to upgrade their rail systems. For example, the Bukit Panjang LRT is was previously closed till last weekend for maintenance works every Sunday and in its place were shuttle buses that follow the LRT route.

After 2017, the new signalling system in the North-south line was also stabilised in early 2018. There have been efforts such as completion of sleeper and power rail replacements on the North-South, East-West lines and deepening of rail engineering capabilities among others.

What do you think about the issue? Let us know!

If you think the SMRT trains are bad, click here to read about the Philippines’ train system! 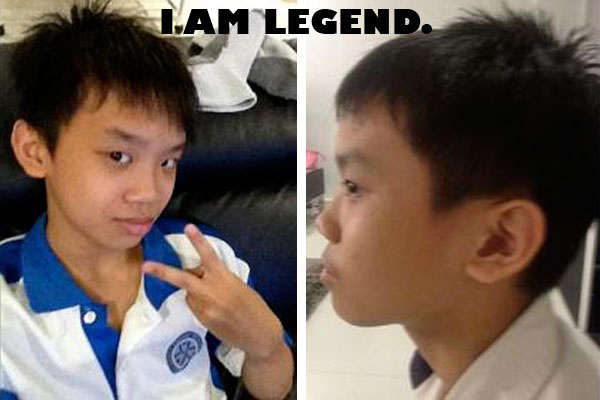 Another day, another bunch of sad, perverted Singaporean men. This time, they’re on Carousell trying to buy used,…
byDanielle Ann

This is Anson reporting from Luang Prabang in Laos and I thank you for following my adventures. If…
byAnson Ong
Hello. Add your message here.
See how Snapask has been helping out over 3 million students around the world. Find a perfect plan