Just after his return to the United Kingdom from a failed stint as a Singaporean football team player, Jermaine Pennant, 35, allegedly appeared on his wife’s stream on popular pornography streaming site Babestationcams.

Caught on cam with his glamour model wife

According to reports, his wife, 32-year-old Alice Goodwin, was streaming on the online pornography platform to her followers when a man’s hand appeared on cam to caress Alice. People noticed that the man’s hand had the word LOVE tattooed on the knuckles, which is one of the same tattoos that Jermaine is currently sporting.

His wife, Alice, who is also a glamour model, has millions of views of her work on Babestationcams and Adultwork. These are webcam streaming services for users to view women working in the online pornography industry. Usually, viewers are required to pay to view a woman’s stream.

For Alice, who is very popular on both platforms, she charges you £4 for a group viewing, which means that you and everyone who wants to watch simply pays that amount and you are able to see Alice during her webcam sex sessions.

Her profile on the streaming services says, “‘I’m looking forward to having some naughty 1 to 1 fun with you all on webcam.”

Recently, she tweeted the announcement below: Not a secret she’s his wife

With more liberal views on pornography and sex work in the United Kingdom, most of Jermaine’s and Alice’s fans are aware that they are husband and wife. Some users suspect that the ex-Tampines player appears in her streams, but he has allegedly been very careful not to reveal his face.

This time, though, the camera was very near his hand, which was touching his wife’s private parts, and the distinct tattoos on his knuckles could be seen.

As for his wife, she is concerned on the matter. He is the stepdad of Alice’s daughter.

A fall from grace?

Jermaine’s hyped entrance into the Singapore League caused quite a stir and made 2000 fans troop to see his games back in January. This number of attendees was previously unheard-of in the Singapore scene.

But everything went downhill from there as he failed to deliver on his own hype. Despite the $20,000+++ salary, his run with the Tampines Rovers was plagued with injuries and disappointments.

His last game with the team was marked with a startling exclusion from the starting lineup, where he was only let into the game during the last 38 minutes.

He had left after that game, going back to the United Kingdom with no fanfare at all, and with no announcements.

According to reports, he was offered other slots on different teams in Southeast Asia, but not at the same rate as he was given when he first arrived. He declined these offers.

In what was supposed to be his return to the football scene, he had signed on with Essex non-league side Billericay Town. But after the UK tabloids broke the news of his involvement in his wife’s webcam stream, he left the football club.

What do you think of Jermaine Pennant? Let us know in the comments!

Read about Eden Ang, and the newest allegations against him, which include statutory rape. Scoot your way to a free e-Scooter with PopScoot 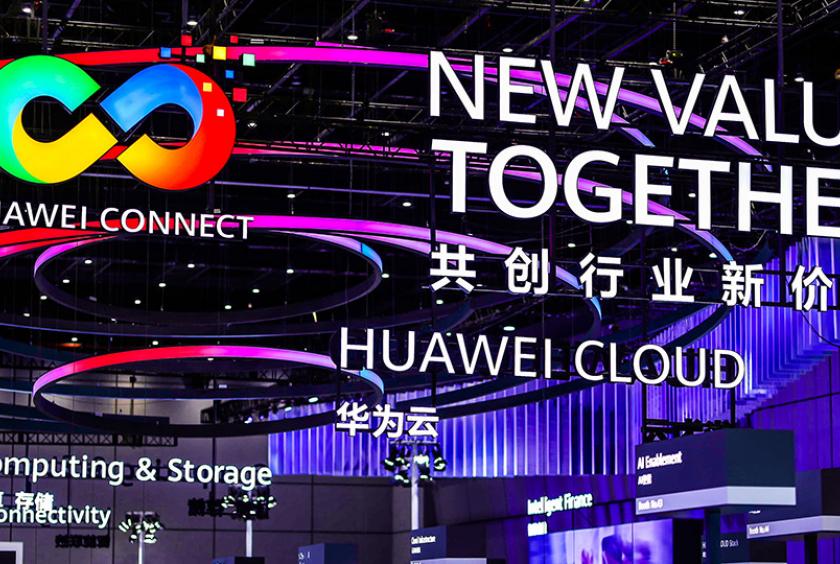 Up to 7 years imprisonment and a fine for stealing newspapers?

This news disturbed me when I read it. Via the StraitsTimes.com: Police arrest 55-year-old man for stealing two…
byalvinology