Join Neymar Jr’s Five Tournament to meet Neymar and get a chance to go to Sao Paulo, Brazil

Are you an aspiring football star? Or perhaps you’re a fan of Neymar Jr? Get ready to outplay them all at Neymar Jr’s Five, the biggest amateur five-a-side football tournament in the world, as it lands in Singapore for the very first time!

Red Bull Product of Europe, the global organiser of the event is looking for the best five-a-side football team to represent Singapore at the Neymar Jr’s Five World Final in Sao Paulo, Brazil at the Instituto Projeto Neymar Jr from 18 – 21 July 2018.

To compete against players representing over 60 countries worldwide before Jr’s very eyes, and for a chance to meet him in person, amateur teams must first win the Neymar Jr’s Five Singapore Qualifiers 2018 to be held on 10 June 2018 at The Cage @ Bukit Timah. To participate, simply form and register a team of five to seven players aged 16 to 25 with a minimum of three Singaporean citizens and PR. Each team is allowed to have two players over 25 and teams can be made up of both men and women.

If you are a five-a-side legend in waiting, head over to this website and sign up your team now. It might just be you making your way on all expense paid trip to the Neymar Jr’s Five World Finals 2018 in Sao Paulo, Brazil from 18 – 21 July 2018 to represent Singapore football in front of the Brazilian star, Neymar Jr himself! Nestlé Singapore announces the launch of its YES! nutbar, a delicious range of new nutbars that are ‘tasty…
byIrone Kim

If you are a Star Wars fan, you’ve probably heard of the R2-D2 ANA jet. Now, you don’t…
byKatherine Goh 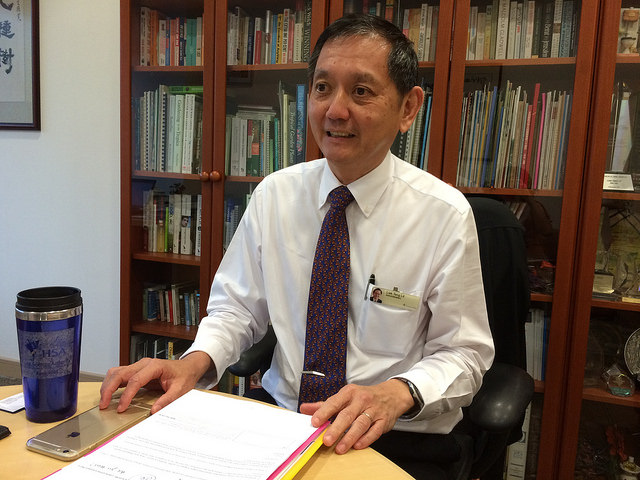 Imagine this: A future where highly-precise robots and not surgeons – stitch up patients in the operating theatre;…
byRachel Chan