Qantas has announced on 2 May 2018 an order for six additional Boeing 787-9s to fly on its international network, bringing its fleet of Dreamliners to 14 by the end of 2020.

The arrival of the new aircraft will enable the airline to accelerate retirement of its last six Boeing 747s – an aircraft type that has been in its fleet in various forms since 1971.

Qantas Group CEO Alan Joyce said the announcement was an important moment for the national carrier. In his speech, he mentioned that this is the start of a new era for Qantas and that the retirement of the Boeing aircrafts nicely coincides with Qantas’ centenary in 2020. He also mentioned that with a larger fleet of Dreamliners, Qantas would be looking at destinations in the Americas, Asia, South Africa and Europe.

Qantas expects to invest in an additional 787 simulator to assist with training more of its pilots to operate the new aircraft. This comes on top of the Qantas Group Pilot Academy opening in 2019.

Interiors of the additional 787s will feature the same configuration as the existing aircraft. The Qantas Dreamliner carries fewer passengers than the larger 747 (236 seats vs 364) and has a greater focus on Business and Premium Economy seating.

However, the reduced maintenance needs of the 787 plus more efficient aircraft patterning and reduced payload restrictions on long routes mean the actual impact on overall capacity for Qantas International is expected to be negligible. The Dreamliner burns approximately 20 per cent less fuel than comparable aircraft.

There are currently ten 747-400s left in the fleet and these will be steadily retired between July this year and the end of 2020. Qantas received the last of its 747s new from Boeing in 2003, which will be 17 years old at time of retirement. 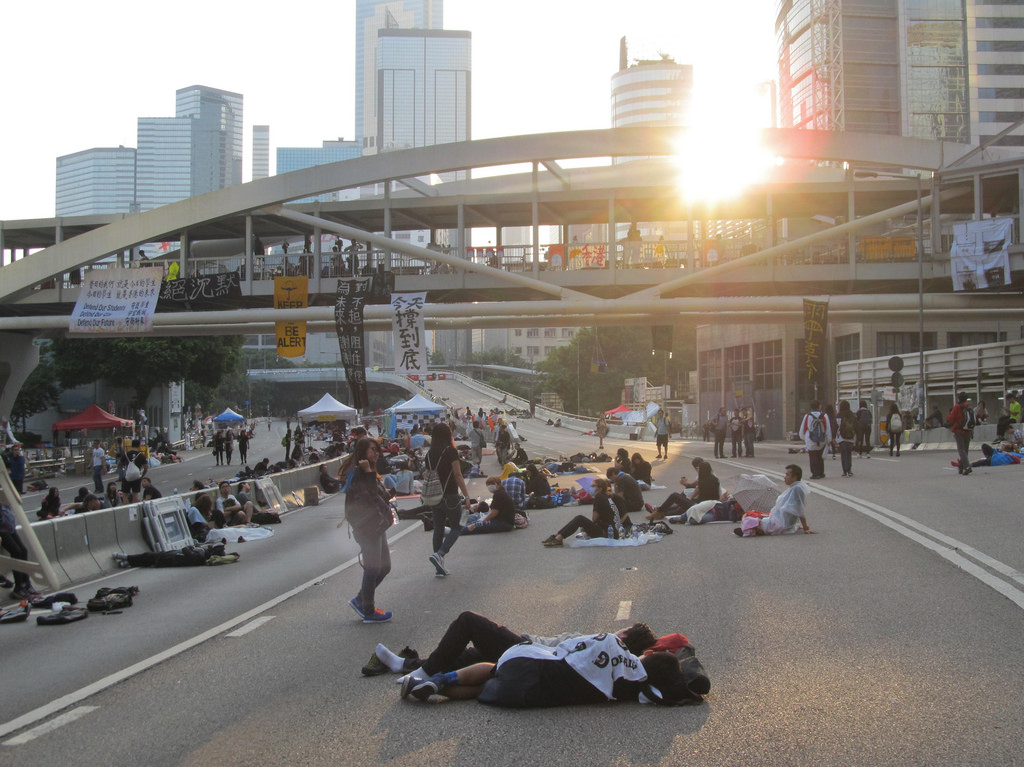 The Occupy Central movement in Hong Kong is entering its third week with no end in sight. As…
byJeremy Koh 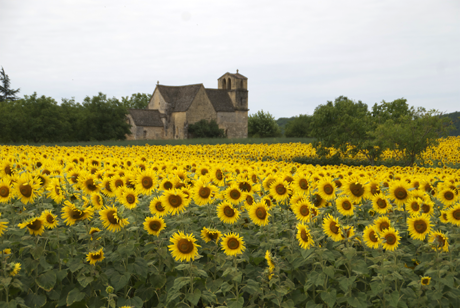 Limpeh’s guide to Paris part 4: day trips out of Paris

Bonjour and hello again everyone. In the fourth and final part to my guide to Paris, I am…
byAlex Liang [PROMO INSIDE] The Fullerton Hotel Singapore reopening with awesome promos perfect for families, couples, and kids!

The Fullerton Hotels and Resorts announces that hotels in Singapore will reopen soon to accommodate guests for staycations!…
byIrone Kim