Do you have paraskevidekatriaphobia? (Say that three times really quickly.)  No, it is not a fear of parasites or anything like that. It’s actually the fear of Friday the 13th. From sidestepping black cats on the streets to avoiding being under ladders at all costs, this infamous day is always filled with all sorts of superstitions.

However, one interesting superstition that many abide by is to watch horror shows on Friday the 13th.

If you are one who believes in that, Netflix has come up with a list of the most popular horror titles that were so tense and terrifying that viewers in Singapore were too afraid to watch until the end (i.e. bailed after watching at least 70% of the movie). After holding a séance at school, a teen girl in Madrid, minding her younger siblings at home, suspects an evil force has entered their apartment. 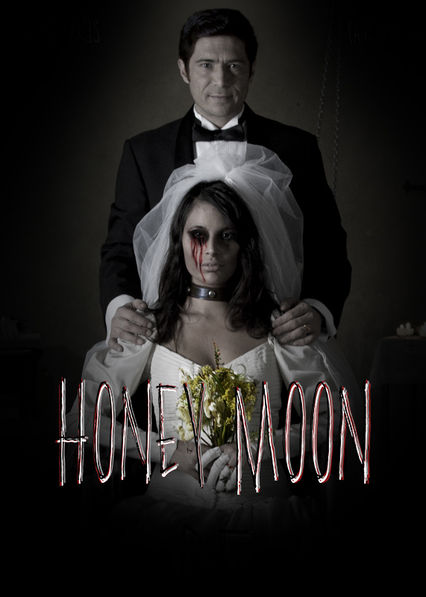 A psychotic doctor kidnaps his neighbour and locks her in a dungeon, where he uses twisted conditioning methods to make her submit to being his wife. Four friends with a long-standing — but strained — connection take a hiking trip into the Swedish wilderness, from which they may never return.

A group of friends discover an evil book and unwittingly release a swarm of bloodthirsty demons in this remake of Sam Raimi’s classic horror flick. Following a tragedy, a mother and her teen son move to a relative’s vacant vacation home, where eerie and unexplained forces conspire against them. When Cole stays up past his bedtime, he discovers that his hot babysitter is part of a satanic cult that will stop at nothing to keep him quiet.

What do you think of these movies? Let us know in the comments below!

Read about how to protect yourself from hackers who want to extort you on the internet. Tracy Lee’s Instagram farewell to husband, Ben Goi – “Shall we make a date to reunite again in Heaven?” 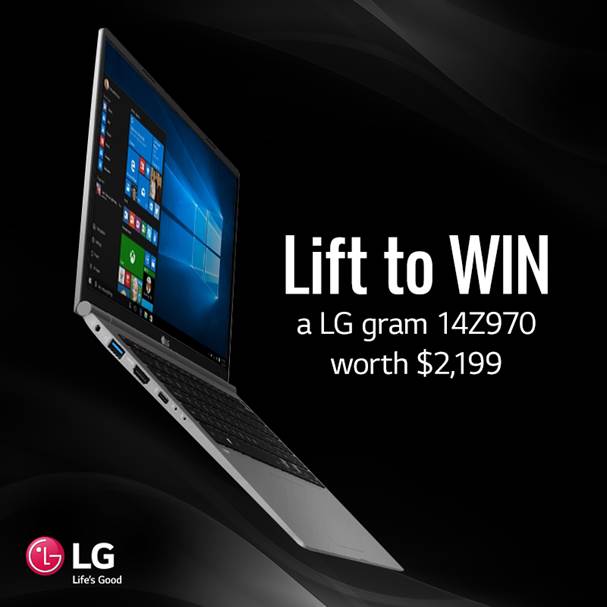 In the wake of StarHub’s and M1’s launch of unlimited data plans, Singtel had been surprisingly quiet over the past…
byStaff Writer