Here is our review of the new Vivo v7+.

Smartphones of today are getting bigger, and their bezels, smaller. This makes for more screen real estate for users to fully enjoy their multimedia content and games. In the market, there exist an array of bezel-less beauties – notably the iPhone X, the newly announced Samsung Galaxy S9 and its predecessor S8 – and it’s a trend that’s here to stay. Not one to concede to the fast-moving trends of technology, China mobile brand Vivo has taken on the giants with its V7+ smartphone, released in September 2017. Right out the box, the phone comes packaged with your standard set of earphones, charger, and includes a free clear case to ensure your new purchase is well-protected against falls, drops and scratches.

The more adventurous V7+ users may want to keep their phones out of a case, but consider yourselves warned: The phone has a rather slippery back, like that of the matte iPhone surfaces, and its aluminum back is probably better protected with the free clear case.

A protective film is also already applied onto the phone, meaning you need not get a screen protector separately. The phone comes only in one color – matte black, so don’t expect to be spoiled for choice with this one.

First impressions of the device? It’s a sleek, thin and gorgeous device, but its design pushes no envelopes, so don’t hold out for the latest design innovations with this one. Externally, the phone features a huge 5.99” display, with a bezel-less glass front and an aluminum back. Because it’s not bezel-heavy, the phone still sits nicely in the hand and isn’t too large for comfort.

On its back, it comes with a fingerprint scanner seated nicely under the camera, allowing users to comfortably unlock their phones without having the scanner placed in an awkward position.

The phone also unlocks with its own facial recognition system, which does not work well in low-light conditions, but otherwise suffices in well-lit conditions. Besides, in low light conditions, users can rely on the trusty fingerprint scanner instead, which was reliable and more often than not, unlocked the phone with ease.

With two ways to unlock your phone, you’ll never find yourself lamenting about facial recognition being unreliable or the fingerprint scanner not being snappy enough.

Its internals may be nothing to write home about when stacked against monstrous, powerful Android devices, but the Vivo V7+ is a great purchase for what’s it worth. The phone runs on a Snapdragon 450 processor, made with entry-level devices in mind, and has 4GB of RAM.

It comes with 64GB of internal storage and has an expandable microSD card slot, up to 256GB. As expandable memory card slots become more and more of a thing of the past, those who wish for such an option may look to the V7+ as a viable replacement for their current smartphones. It operates on Android 7.1.2 (Nougat), and like all Android devices, offers users great customizability options.

The device showed no evident lag while I used it, but with such devices, long-term use may prove to be a better metric of how well the device stacks up. For simple tasks like texting, browsing the web and streaming videos, the V7+ runs smoothly and does a great job, but when it comes to heavy gaming and such you may want to get a more powerful device that runs on Snapdragon 600 and above. Vivo markets the V7+ as a power shooter, with a 16MP rear camera and an impressive 24MP front facing camera, which comes with a beauty mode to allow you to put your best face forward in selfies. Attached below are photo samples. It becomes glaringly obvious that the front shooter is more powerful and clear than its rear counterpart.

Where the V7+ takes a fall is with its speaker quality. Whilst streaming videos via YouTube, I noticed that the sound produced tended to sound echo-y, as though you were using the phone in a tunnel. This problem would probably not be much of a concern for users who use headphones / earphones on their devices all the time, but if you’re an audiophile who can tell the difference, you’d probably want to skip out on this phone. And while the phone is marketed as bezel-less, there still are some bezels, though really small.

To conclude, the Vivo V7+ is not a smartphone made for everyone. It doesn’t bring new innovative features to the table, nor is it the best in its category – but if you’re looking for a sleek new device with a great bezel-less display, it might be right up your alley and could very well replace your current smartphone.

Do you still want to shop on Taobao without ezbuy? Here’s how. 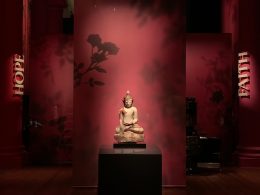 Together, the three exhibitions spotlight the community of people behind ACM, revealing the lesser-known human side of the…
byIrone Kim 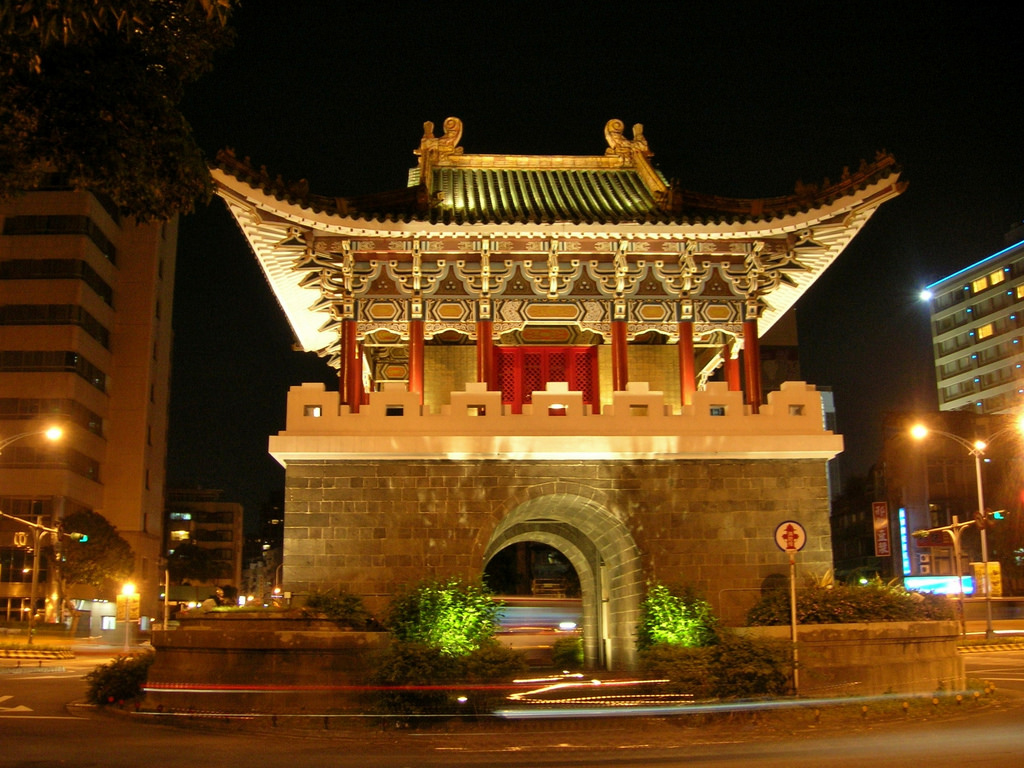 Going to Hiroshima? Take a direct SilkAir flight and get there in less than 7h

Hiroshima, home to the UNESCO site of the Itsukushima shrine in Miyajima, is also the gateway to the…
byRachel Chan

Thanks to a discussion about elderly care online, forum users on Eat Drink Man Woman have been saying…
byDanielle Ann
Hello. Add your message here.
See how Snapask has been helping out over 3 million students around the world. Find a perfect plan