The Gap and Banana Republic are closing down all their stores in Singapore. According to the brand, they’re doing so to focus on the North American market.

In their post, they said, We are saying goodbye! Stock up on your favourites now with 70% off storewide, plus an additional 30% off when you buy 3 items or more. Terms apply.”

Customers can buy 3 items to get an additional 30% off on their whole purchase.

Where are the Gap stores in Singapore?

There are currently two Gap stores in Singapore. One in Suntec City and another in Vivo City. You’ll want to go here if you want to take advantage of the sale.

Here are their addresses:

Where are the Banana Republic Stores in Singapore?

If you’re thinking of hitting the sales before these stores close, here are the places to hit:

THE SHOPPES AT MARINA BAY SANDS

According to a report by the Channel News Asia, underperforming Gap and Banana Republic stores were to be closed, but that would only affect 10% of 2000 stores across the world. This was reported by CNN last year.

Gap and Banana Republic are under the FJ Benjamin management in Singapore. The management firm, however, said that other stores that are flourishing such as Old Navy and Athleta will be expanding to drive growth.

Are you going to hoard at their current sales? Let us know in the comments!

Raise the Flag at Sentosa – the State of Fun!

Remember my previous blog post on the State of Fun? It’s Sentosa! Well, it’s time to “Raise The…
byalvinology 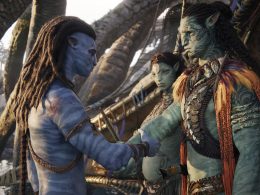 Avatar: The Way of Water is the much-awaited sequel to one of the most-watched movies worldwide, Avatar (2009)…
byalvinology Real life Vivo X21 review: I used it for a week and here are my thoughts

Some of you may have seen our post on the Vivo X21 Smartphone launch recently. Well, I got…
byKaryn Cheong 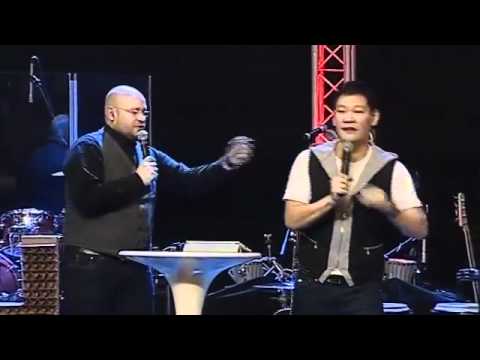 I saw this disturbing video via Lucky Tan’s blog: From 01:00 onwards to 24:00, a Singaporean guy named…
byalvinology
Power up your child's learning with Geniebook.
Sign up for free demo
This is default text for notification bar
Learn more