Following the story of Tang Guoxian, the man whose $35,000 Rolex watch was swapped with a fake one, his case is now confirmed under police investigation.

The alleged thief, Jim Bradley, is still in hiding both physically and socially. All his social media accounts are deactivated, except for his online store where he sells stuff. The money from the sale of the watch is supposed to be used in buying a house with his fiancé. Jim Bradly is listed as a ‘star influencer’ on blackbox.sg, but now that he deleted his social media accounts, it seems he won’t be able to influence anyone for the time being.

Jim Bradley was said to have disguise himself as an interested buyer of the said Rolex watch. During the meetup, he was said to have swapped the original Rolex watch with a fake one. After the swap, he allegedly excused himself by asking sometime to think then left in a hurry. Mr Tang realised later that night that the watch’s colour appeared slightly different and it was lighter. It was then that he found out he was cheated, and the buyer was already out of reach.

Police report has been made

He immediately made a police report for the said incident and confirmed that an investigation is already underway.

Mr Tang also conducted his own investigation in finding the whereabouts of Jim Bradley with the help of his social media friends. He eventually managed to find his thief’s home address and paid it a visit.

Unfortunately, Mr Tang didn’t catch him there. Instead, he found Jim’s parents. He told them about what their son did, and they couldn’t believe it.

According to Shin Min Daily News, the mother went on her knees and plead for forgiveness. The father, on the other hand, was surprised to hear the case. He is convinced that his son is a good person and disappointed to hear the claims made against him.

Currently, there is still no solid evidence that Jim Bradley swapped the watches. But, his immediate disappearance after the said incident makes it appear so.

Does the girl who accusing Eden Ang of alleged sexual harassment know the person involved in this case? 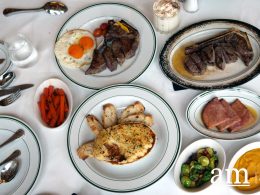 While we can’t travel to America for leisure now due to the Covid-19 situation, one can still make…
byalvinology

We’ve got exciting news for all Apple fans: EpiCentre, the first Apple Premium Reseller (APR) in the region,…
byDanielle Ann

27 Nov 2014 update: The article is back up on TODAY Online. Sports Hub refuted the media report today,…
byalvinology 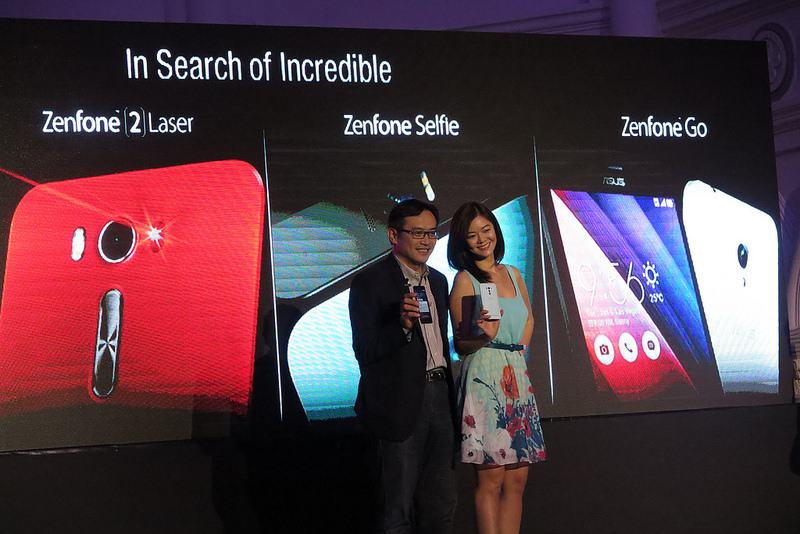 Celebrating the Success of ASUS ZenFone Smartphones at ASUS ZenFestival 2015

It was a night of Zen with high spirited presentation by the VP of ASUS, Mr Benson Lin…
byClaudia Lim