A 71-year old man in Bandung modified and combined two Toyota Vios in an unusual, yet creative way.

The owner, Rona Gunawan, has now a car with two-faces that run in both opposing ways. It has two engines, two gears, two steering wheels, two driver seats, four side mirrors, and with only one petrol tank.

A video about Rony’s car captured the attention of many riders and went viral on social media. The video shows a driving demo by two drivers on both fronts.

While some think that the modification is very creative and deserves an applause for his effort, most riders believe that this car will only bring road accidents. Concerned citizens suggest that the car is not ideal for highways and busy streets. Its identical fronts will only give confusion to other riders that may lead to an accident.

Rony understands these risks and explained that his car is not for public use. He admits that the reason he made a two-faced car is just an interest without basis.

What do you think? Is a two-faced car feasible on the road? 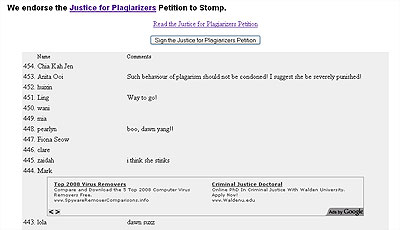 More on Dawn Yang and plagarism 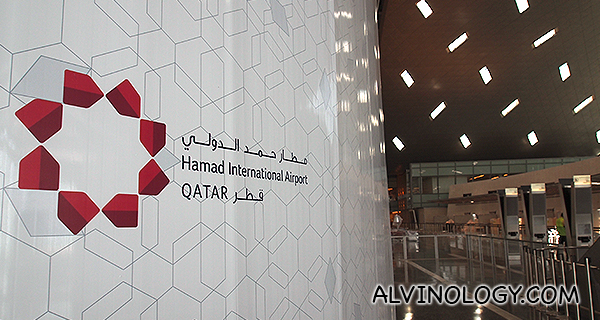 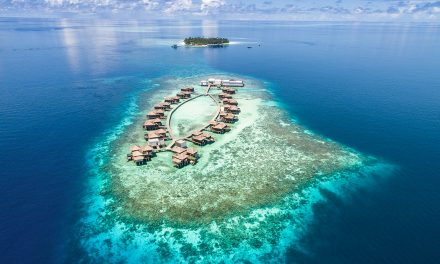 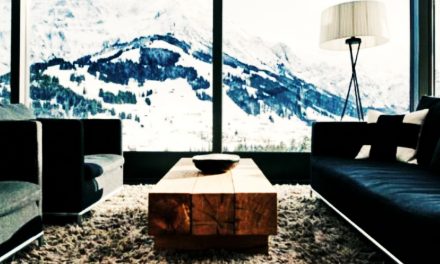