This article was first posted on Originally US blog

Unless you were living in a cave for the past year, you would probably have heard of Bitcoins, or cryptocurrency in general.

Cryptocurrencies are digital currencies made possible through the use of encryption algorithms to create a decentralized and public data store (also known as a ‘blockchain’). This blockchain is resistant against manipulation by any single party, hackers or other forms of cyber attacks. Eventually, this technology evolved to be used as a protocol for the first ever online currency that is not backed by any governments or banks, also known as ‘cryptocurrencies’.

Opinions on Bitcoin and cryptocurrencies around the world are divisive. While there are many who view cryptocurrency as one of the largest change-maker in human history, there are also many who think that it is purely a scam bound to collapse soon.

Nevertheless, as technologists who pride ourselves to be constantly at the forefront of developments in information technology, we could not resist getting our hands dirty with cryptocurrencies.

We started off pretty simple – by pouring over the massive treasure trove of information online to understand how cryptocurrencies such as Ethereum and Bitcoin work, their underlying technology and protocol, and their possible limitations, capabilities as well as usage scenarios.

After this was when the crazy stuff begins. Here are some things we tried over the past few weekends:

We wrote a bot that makes money for us.

One of our clients, Systematica Investments, deals primarily in algorithmic trading. One of my (Calixto, Managing Director) majors is in Financial Technologies too.

This combination inspired us to try our hands at writing a bot that could automatically trade Bitcoins. After all, it is everyone’s dream to sit back, relax, sip a cup of coffee while a robot makes money for you, isn’t it? So we took up an account on Bitfinex, one of the largest cryptocurrency exchange that also has an extremely well-established set of application programming interfaces (APIs), which enable us to write bots that can be hooked onto that exchange.

The first ever Travel Blog Exchange (TBEX) was held in Asia from 15 to 17 October, 2015, at…
byalvinology 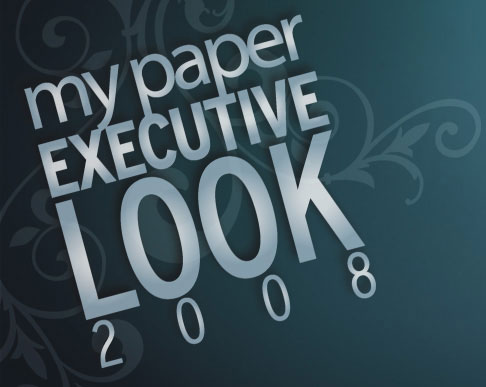 VOTE for my paper Executive Look 2008

I blogged about this beauty pageant some time back. Well, the audition rounds are over and the list…
byalvinology
Power up your child's learning with Geniebook.
Sign up for free demo
This is default text for notification bar
Learn more