Chef Mok will oversee an experienced team of Chinese chefs and is responsible for all of the hotel’s Chinese food production. Prior to his current position, Chef Mok was the executive Chinese chef of Kowloon Shangri-La, Hong Kong, in charge of its two Michelin-starred Shang Palace.

We were invited to a food tasting to sample Chef Mok’s new creations for Shang Palace and were absolutely wowed by his culinary passion and artistry, adding a modern touch to traditional Cantonese cuisines.

With a two-Michelin-starred executive chef helming operations, it’s perhaps time for Shang Palace to earn at least one star in the Singapore Michelin Guide next year. Chef Mok trained in traditional Cantonese cuisine at a young age and has over 35 years of culinary experience. After being promoted to executive chef in a local restaurant, he decided to relocate to Singapore, where he spent almost two decades working at a number of prestigious establishments, international luxury hotels and convention centres, such as Raffles Hotel Singapore and Suntec Singapore International Convention and Exhibition Centre. Later, he worked at the Marina Bay Sands, Singapore as chef de cuisine, heading the kitchens of four Chinese restaurants with more than 75 chefs before moving to Hong Kong in 2015.

Throughout his illustrious career, Chef Mok had prepared meals for King Mohammed VI of Morocco, the president of Russia, the former and current prime ministers of Singapore and many other prominent dignitaries and celebrities from around the globe.

Inspired by the unique style of Singaporean culinary culture, Chef Mok infuses an artistic and modern touch to the presentation of his dishes, which brings the dining experience to new heights.

These were the dishes presented during the tasting: Starter which consists of three items The quail is served whole, entirely deboned and presented like a fresh bird on a nest Goji berries to sprinkle on the dish The noodle stuffed inside Michelin star or not, this is one of the best contemporary Chinese dinners I enjoyed in Singapore. Every dish packs a little surprise and you cannot not notice the attention to details.

Some people have the mistaken notion that the best dishes can only with concocted with the most expensive and luxurious ingredients, but Chef Mok shared that he do not share this belief. Take the humble quail dish. Though just wok-fried and served with white pepper and lemongrass, it does not pale in comparison to say the abalone dish served. In fact, the abalone dish was served with noodles, which is quite unconventional as well.

The standout dishes for me were the beautifully deboned and cooked to perfection quail which was presented as if the bird is fresh from the tree; the double-boiled chicken broth (I just can’t get over how picturesque the orchid when submerged in the soup, almost like a moving painting); and the abalone served in a mini pumpkin. The latter is an interesting dish that best brings out Chef Mok’s creativity and ability to fuse western and eastern influences  together into a  harmonious contemporary delight.

If you are looking to splurge on a top-notch Chinese dinner, Shang Palace is the place to go to, now with Chef Mok at the helm. I am definitely looking forward to more of his creations and am actually quite confident the restaurant should earn at least one Michelin star next year in the Singapore 2018 Michelin Guide.

Shang Palace at Shangri-La Hotel, Singapore has a 46-year history of serving fine Cantonese, Shanghainese (including Huaiyang) and Szechuan cuisine since 1971. The restaurant is located at the lobby level of the newly renovated Tower Wing, and serves daily lunch (12 noon to 2.30 pm, Monday to Friday/ 11 am to 3 pm, Saturday, Sunday and Public Holidays) and dinner (6 pm to 10 pm). 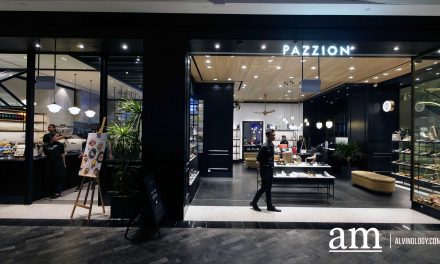 Shoes, Handbags and Food can Go Together – Only at PAZZION Café at JEWEL Changi Airport 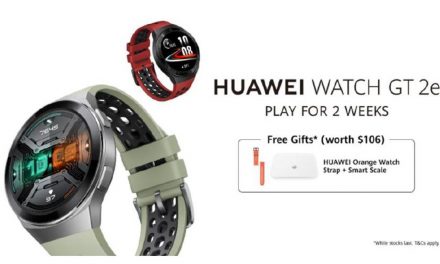 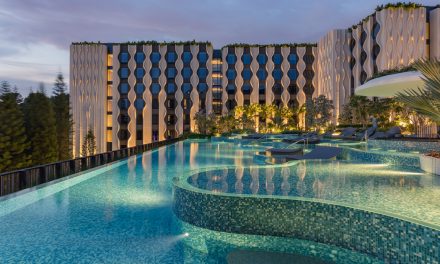