AirAsia launched a new route from Singapore to Bintulu, Sarawak, Malaysia. The new route, which will commence on 27 December 2017 with four times weekly direct flights marks the first international route from Bintulu.

The introduction of the new unique route is in line with the airline’s plan to add more connectivity from Singapore to Malaysia and its continuous expansion plan in East Malaysia. Besides launching the new route, the airline also added flight frequencies from Kuching-Singapore to 16 times weekly and Miri-Singapore to 7 times weekly.

To celebrate the launch, AirAsia is offering FREE SEATS* from Singapore to Bintulu which are available for booking until 12 November 2017 on their official website and AirAsia’s mobile app for iPhone and Android devices, for travel period between 27 December 2017 and 21 November 2018.

What to do in the new destination

Halfway between Kuching and Kota Kinabalu lies the coastal town of Bintulu, which is abundant in natural resources —including vast reserves of natural gas as well as crude oil. Get acquainted with Sarawak’s rainforest terrain here, and bask in the beauty of Similajau National Park’s golden sandy beaches with rocky headlands and untamed streams. If caving is what you’re after, then the mighty high-ceiling chambers of Niah Caves (Gua Niah) are only 1.5 hours away.

Other tourist favourites at Bintulu include the Bakun Resorts, Lambir National Park and Loagan Bunut National Park. The famous Bario rice (low carb rice) from the Bario Highlands is the town’s specialty, and for shopping, Pasar Utama and Pasar Tamu are the places to be. 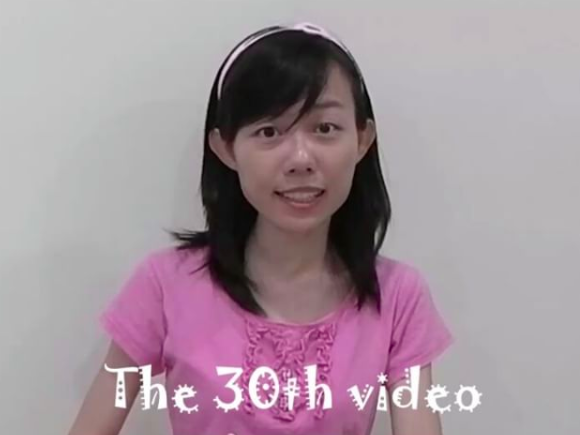 Who are the crazy rich Chinese celebrities?

While Crazy Rich Asians continues to impress Hollywood with solid returns and the power of an all-Asian cast,…
byDanielle Ann

This open letter is republished with permission from the author, Joe Nguyen, on the frustrations he encountered trying…
byalvinology