Five Reasons why you have to watch Thor: Ragnarok

Thor: Ragnarok is a 2017 American superhero film based on the Marvel Comics character Thor. It is the sequel to 2011’s Thor and 2013’s Thor: The Dark World and the seventeenth film of the Marvel Cinematic Universe.

Imprisoned, the mighty Thor finds himself in a lethal gladiatorial contest against the Hulk, his former ally. Thor must fight for survival and race against time to prevent the all-powerful Hela from destroying his home and the Asgardian civilization.

To be perfectly honest, I was not expecting a lot from the film when I headed to catch the premiere in Singapore. I have watched the first two editions of the Thor films and they were a tad bland compared to other more exciting superhero films in the Marvel universe.

New Zealand filmmaker, Taika Waititi, known for his comedic style of direction, was brought in to direct this third Thor film, precisely to make the lead character more interesting and inject some colours to the franchise.

He did not disappoint and Ragnarok was a hell of a ride and is clearly the best Thor film made to date. Here are 5 reasons you have to catch Thor: Ragnorak.

You get to see the short hair version of Thor Chris Hemsworth looks good as Thor – whether he is sporting long hair, short hair or even if he is wearing a helmet. God is not fair. Then again, Thor is the son of Odin, the Greek God who rules above all.

Chris Hemsworth can do comedy

We have seen him flaunt his comedic chops in the reboot of Ghostbusters (2016), playing a himbo receptionist and he is ready to show off more of his funny side in Ragnarok. Hemsworth delivers his punchlines on timing and the new, breezier Thor is definitely easier to like, with or without Hemsworth’s natural good look.

Hulk can do comedy too

Everything about the Incredible Hulk is usually moody and depressing. Incredible Hulk films generally did not do that well in box office taking and Bruce Banner’s mood swings make it very hard to feel for the character. In Ragnarok, we see a child-like side of Hulk who can deliver comedy lines and sarcastic banters with Thor.

The story comes first, then the CGI What’s a good Marvel superhero film without an abundance of CGI depicting good versus evil and heroes sharing the world time and again? A good story is a great plus to state-of-the-art CGI and Ragnarok delivers.

This is the best Thor film to date

As mentioned earlier, Waititi done well to refresh the Thor character to make him more engaging to the audience.

Thor: Ragnarok is now showing in Singapore cinemas. Go catch it or you will miss one of the best Marvel film adaptions to date! 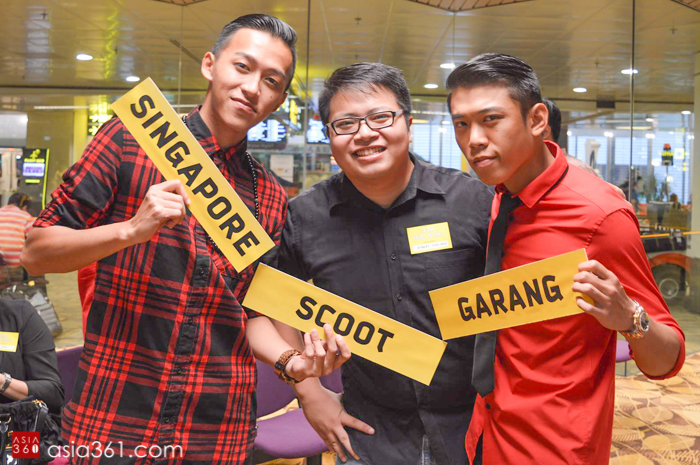 This article was written by Robert Sim of ASIA 361.  Scoot’s SG50 celebrations took to the skies with…
byAsia 361 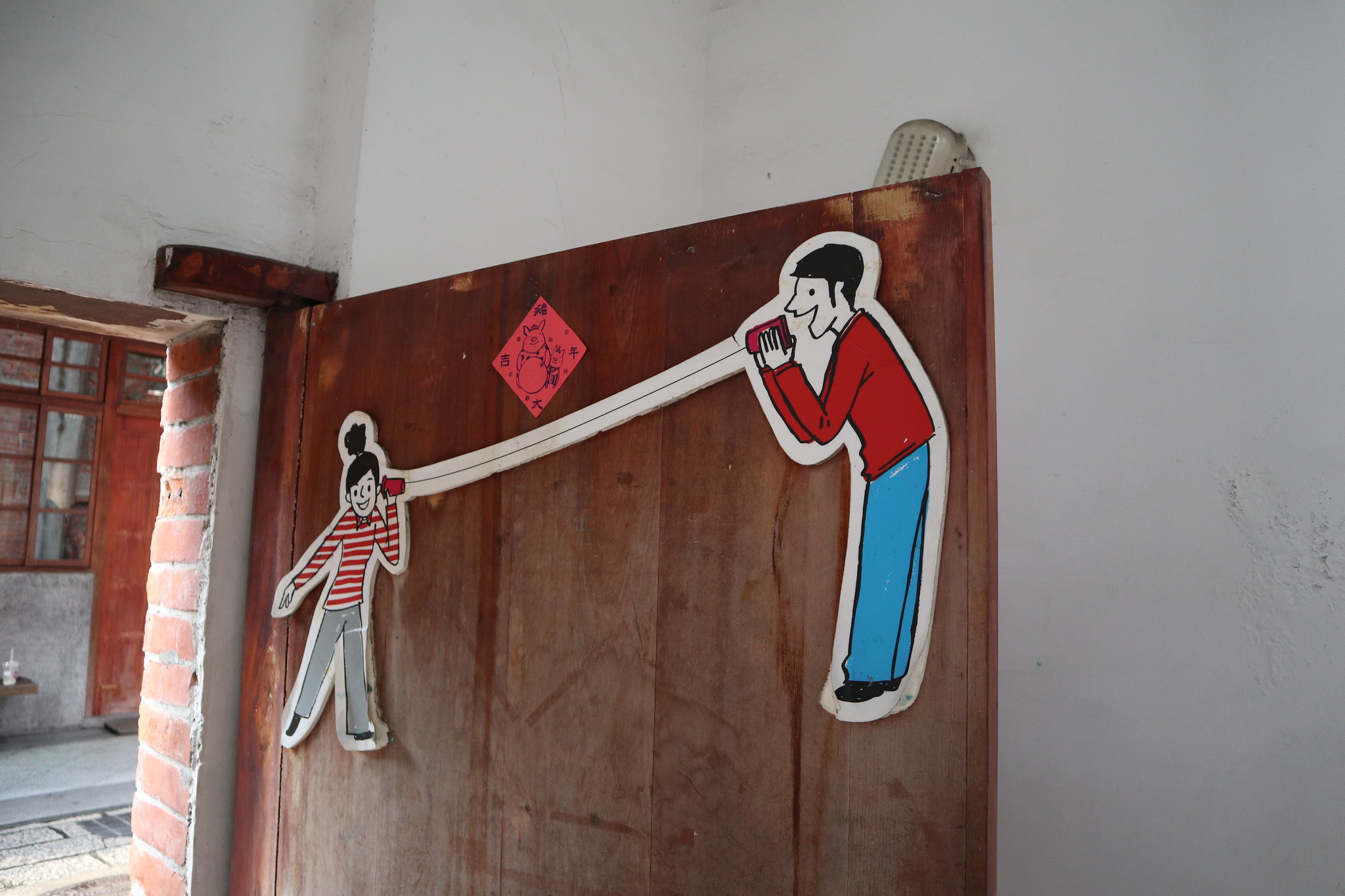 This review was first published on ASIA 361 and written by Robert Sim. Alcatel ONETOUCH has recently released…
byKatherine Goh