Revel in nothing but gourmet artistry as Resorts World Sentosa (RWS) presents you the eighth instalment of ‘Art at Curate’ with Chef Alexandre Dionisio from October 5 to 12.

This highly decorated chef hails from two Michelin-starred La Villa in the Sky, Brussels; which is renowned for its creative contemporary French cuisine and a panoramic view of the Belgian capital at the riveting restaurant.

Well, now that the ‘Best Young Chef‘ in Brussels in 2013 is here in town, you can be sure of a gastronomic experience no less than spectacular and here’s why.

You will see why we lapped up every dish in his Lunch Menu, after you tuck into this fine culinary creation – King Crab.

The Jelly from Shrimps Consommé brings a different texture to some of the freshest crab pieces we have ever tasted; while the zest of lime in the dish keeps it light and tasty.

To top it all off, a handful of Russian Caviar Chive ensures that the wonderful medley of flavours in King Crab ended on a high note, especially with its full-bodied flavour.

There is not a doubt about his masterful skills, of which you are only further convinced by after savouring Scallops.

Done rather differently from the usual European way, these fresh scallops are cooked with a texture of potatoes – giving the scallops a more layered taste.

The Kaffir Lime Espuma also livens up an otherwise unassuming dish as it lends the dish some zestiness without overpowering the umami taste of the scallops. From his use of Espuma alone, it reveals his Spanish origins from which he often draws inspiration from in his dishes.

Chef Alexandre Dionisio’s flair for striking a balance between classicism and modernity in his gastronomic journey is certainly palpable in this Wagyu Tenderloin. He has elevated the dish on all levels with his use of creamy beet – which was practically inconceivable till now – in an otherwise simply tenderloin dish.

Any beef gourmand out there is also bound to be impressed by this marvellously well-done dish, which marries well the slightly sweet taste of Creamy Beet and tangy taste of Potatoes Soufflé Bigarade Sauce.

While the Candied Chicory are more like finishing touches to the dish, it complements the intense flavours of the tenderloin and sauces perfectly.

His desserts are also overflowing with creativity

Never underestimate what this culinary maven can do, even when it comes to the dessert department. Chef Alexandre Dionisio played up the rich and decadent flavour of chocolate with a palatable pairing of Toast and Bitter Baguette.

The potpourri of lightly salty and intense cocoa flavours as well as hints of bitterness only made us adore this sweet treat even more. Chocolate connoisseurs know what they are tempting their tastebuds with once they relish this ethereal sweet.

In Art at Curate this October 5 to 12, Chef Alexandre Dionisio promises a marvellous menu and it cannot get any better than that.

If you want to find out more information, head over here. 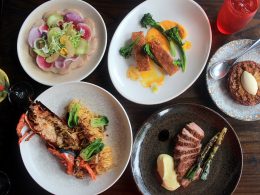 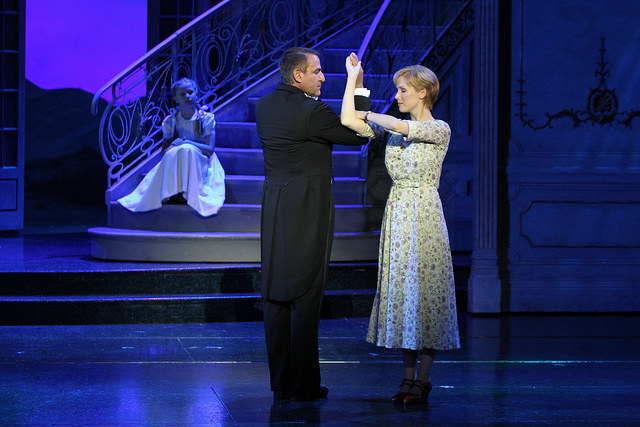 The Sound of Music Pulls Heartstrings

Yesterday my work day ended with me watching the musical, ‘The Sound of Music’ during its Gala Premiere.…
byPrema Devi 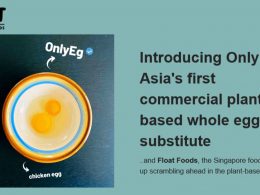 Madame Tussauds Singapore is the seventh Asian branch of the Madame Tussauds chain of 26 wax museums worldwide.…
byalvinology
Power up your child's learning with Geniebook.
Sign up for free demo
This is default text for notification bar
Learn more