The Macan has new colors

The Macan has been the Porsche sports car of the compact SUV segment since its world premiere in 2013.

With award-winning photographer Florian W. Mueller, Porsche thought Taipei was the setting that embodies the motto of this Macan campaign, “Life Intensified.” Who is Florian W. Mueller?

Florian W. Mueller is an internationally awarded photographer. Since 2013, Mueller has been a professional member of the honorable BFF and works as a photographer and artist worldwide, but he is based in Cologne, Germany.

In 2016 he joined the honorable AOP Association of Photographers in London and was prompt finalist at the great 2016 AOP Awards and so he is for the Awards in October 2017. Florian’s specialties include architecture, landscape, people and abstract photography. As part of the “Life Intensified” Campaign, Porsche has launched an Instagram contest1 where three lucky individuals will win a fully sponsored Photography Masterclass curated by Florian in Penang, Malaysia.

To enter the contest, members of the public would simply need to take and post a photo or video that embodies their interpretation of “Life Intensified”. The photo or video must then be uploaded to Instagram with the hashtag #LifeIntensified. Winners will be announced on 17 September. In 2017 the sports car manufacturer began a new chapter: Porsche Exclusive was re-branded across the globe with the new “Porsche Exclusive Manufaktur” brand. The in-house workshop specialises in bespoke Porsche modifications. 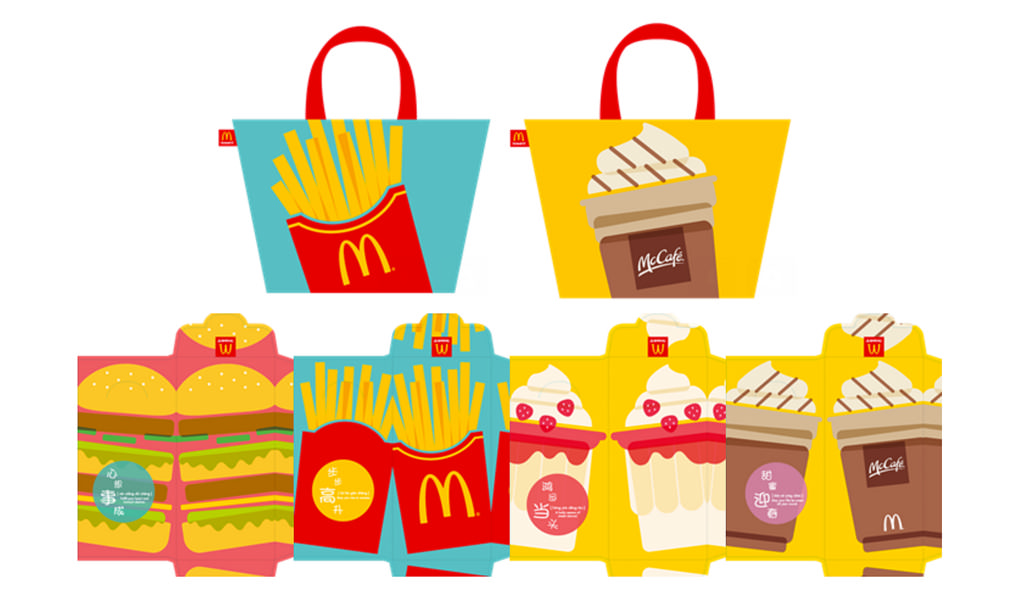 On Board Royal Caribbean’s Legend of the Seas: Day 3 of 5

On the third day on board Royal Caribbean’s Legend of the Seas (LOTS), the bloggers did some wall…
byalvinology

Celebrating family, music and a love of all things Disney, the hit special “The Disney Family Singalong” and…
byIrone Kim

Hello Kitty turns 45 and will celebrate in style. Starting from 12th January 2019 until year-end Sanrio Puroland,…
byIrone Kim
Hello. Add your message here.
See how Snapask has been helping out over 3 million students around the world. Find a perfect plan