In celebration of Singapore’s 52nd birthday, Twitter created a special #OneNationTogether emoji for #NDP2017 which Prime Minister Lee Hsien Loong launched today. The emoji will be live from 29 July to 10 August 2017, as the nation celebrates 52 years of independence.

How do you get the emoji?

Have you tried it out? Let us know in the comments!

A few weeks ago on 3 Sep (Sat), I attend a Piano Recital Charity Fundraiser at KK Hospital…
byalvinology 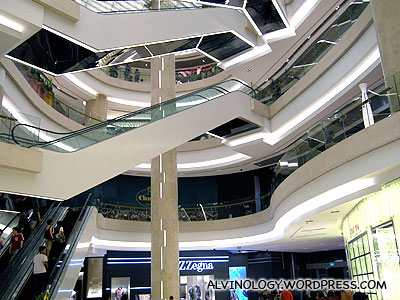 After two and a half years from it’s ground breaking in 2006, ION Orchard finally had it’s soft…
byalvinology 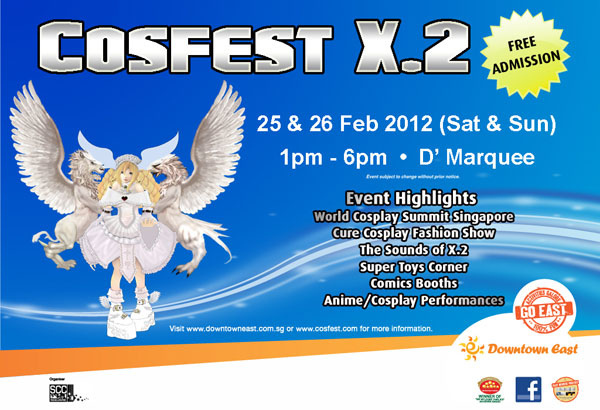 In a chance phone call to an old friend, Takahan two weeks ago, I found out Cosfest X.2…
byalvinology