The Singapore Ministry of Defence (MINDEF), recently launched a new mobile app, SGSECURE, touted as “a national movement to sensitise, train and mobilise Singaporeans to play a part to prevent and deal with a terrorist attack”.

It’s a good initiative, given the current global terrorism threat and the need for everyone to stay alert and vigilant. The app is described to be able to receive important broadcast messages from the authorities on the latest situation in the event of major emergencies; seek assistance from the authorities should a major situation happen in your vicinity; send videos, photos and message to the authorities to provide information on a situation which you have witnessed; among others.

It seems kind of like a STOMP app, but with direct access to the relevant authorities so as to filter out the clutter of fake news and misinformation during a crisis when every second matters for response and reaction.

The way we see it, SGSECURE is probably one of those emergency apps like “Find my iPhone” which you rarely use, but when you do have to use it, you will be thankful that you have it downloaded earlier.

Given MINDEF’s history of top-down communication and draconian way of doing things, instead of communicating the importance of downloading an app like this, it seems to be easier to market the app if higher ranked personnels just threaten low level full-time national servicemen to “download the app or cannot book out/ sign extra duty”.

What they did not count on is the review and comment sections on the app stores (Google Play, Apple iTunes). As a result, SGSECURE secured an overwhelming number of 1 star reviews and snarky comments on being forced to download the app.

Most comments lamented on how they were being forced to download the SGSECURE app in camp or face punishment from their superiors.

Others raised valid points like how they are unable to use the app even if they have downloaded it as most MINDEF/SAF personnels are prohibited from bringing camera phones into their camps and are not able to take photos or videos to report anything.

Then, there are the troll comments, ‘praising’ how the app has changed their lives or making fun of the security modules inside the app.

Here are some of the comments: 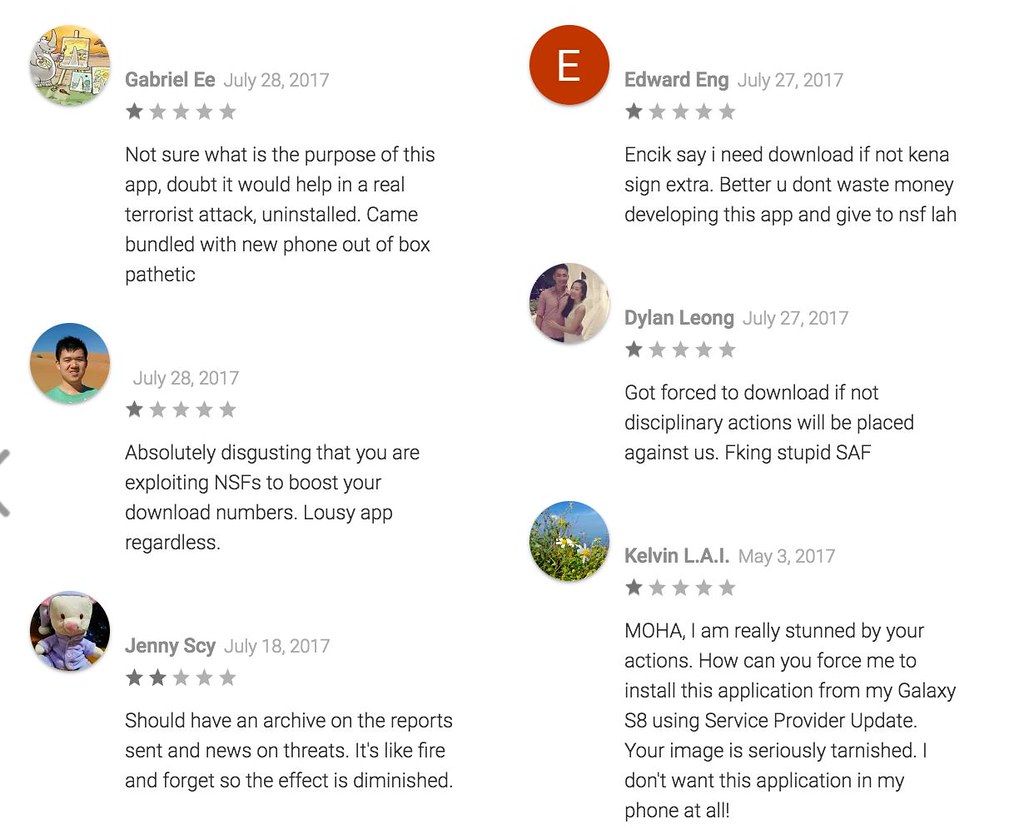 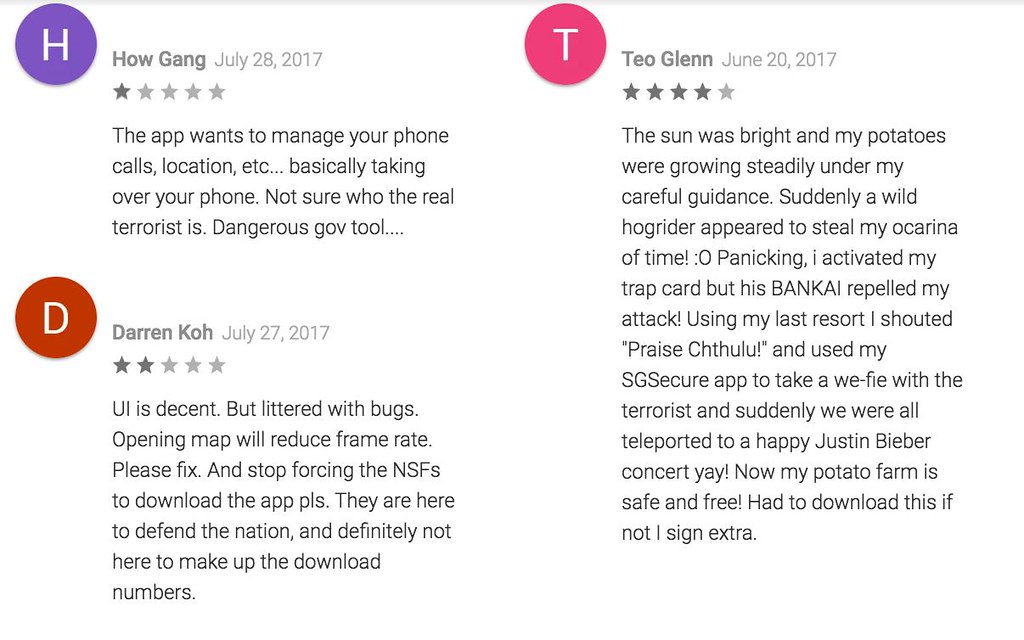 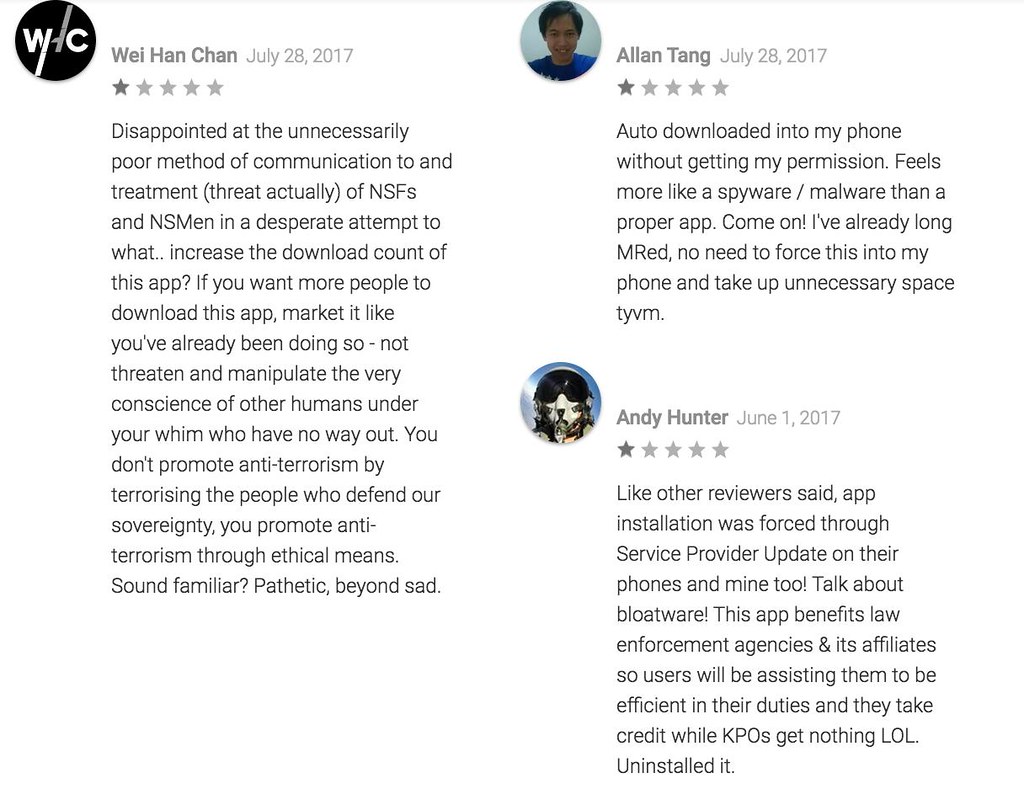 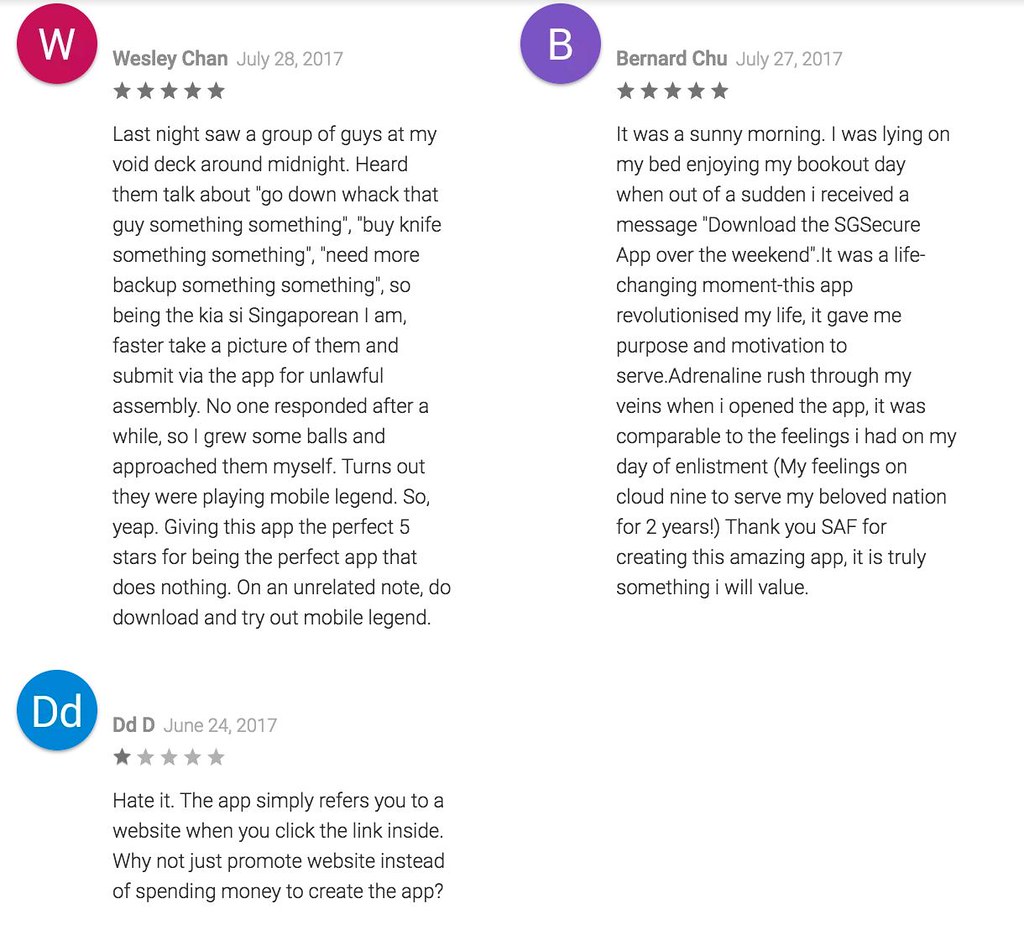 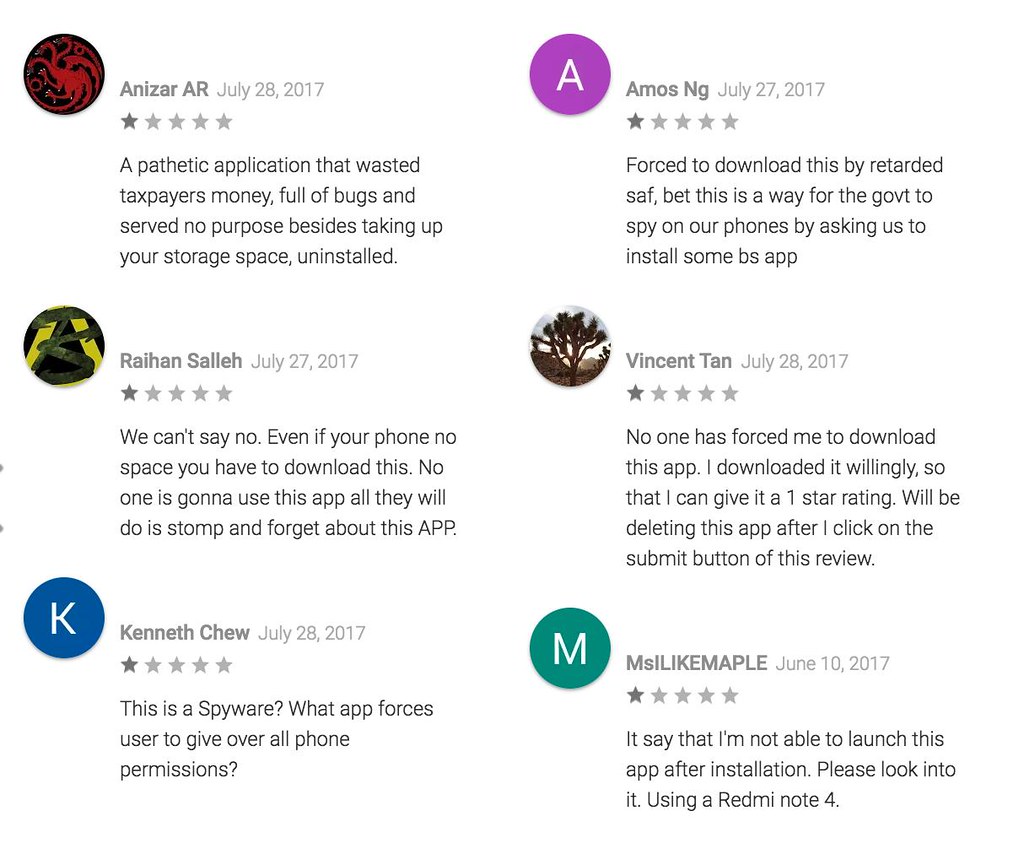 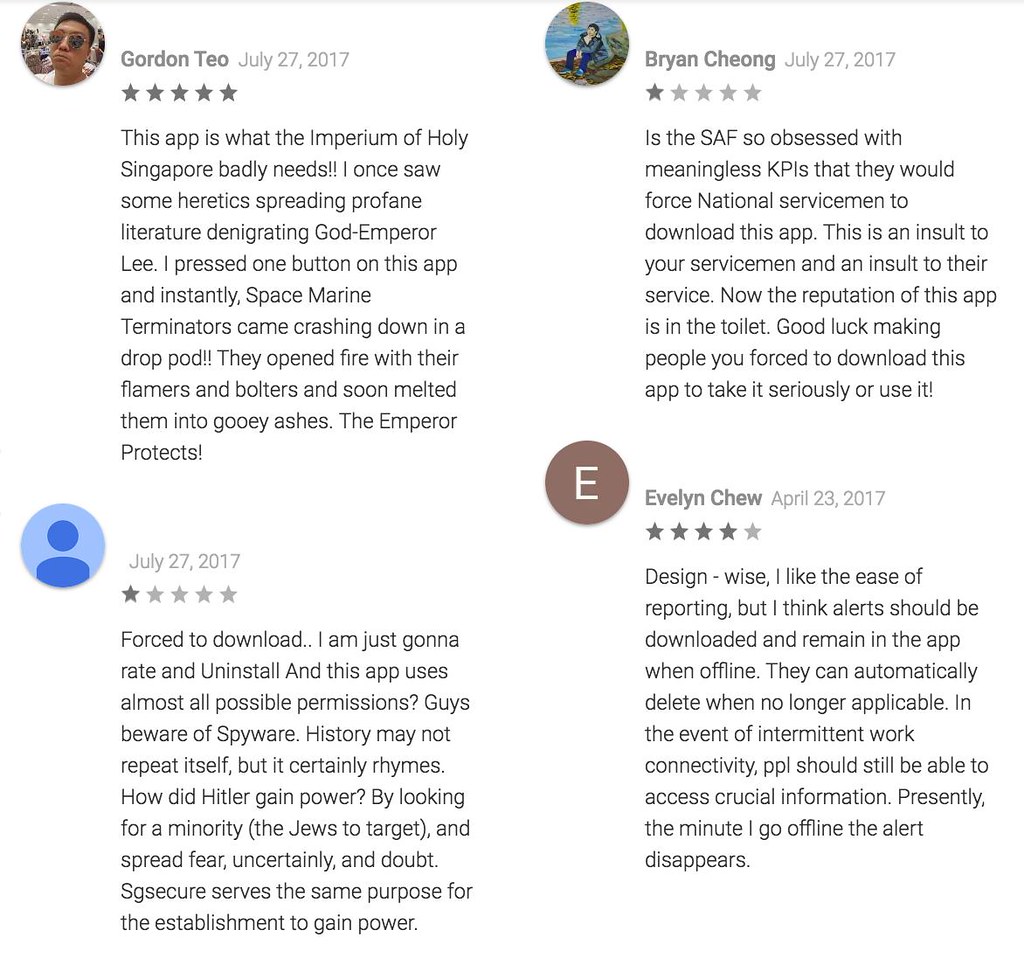 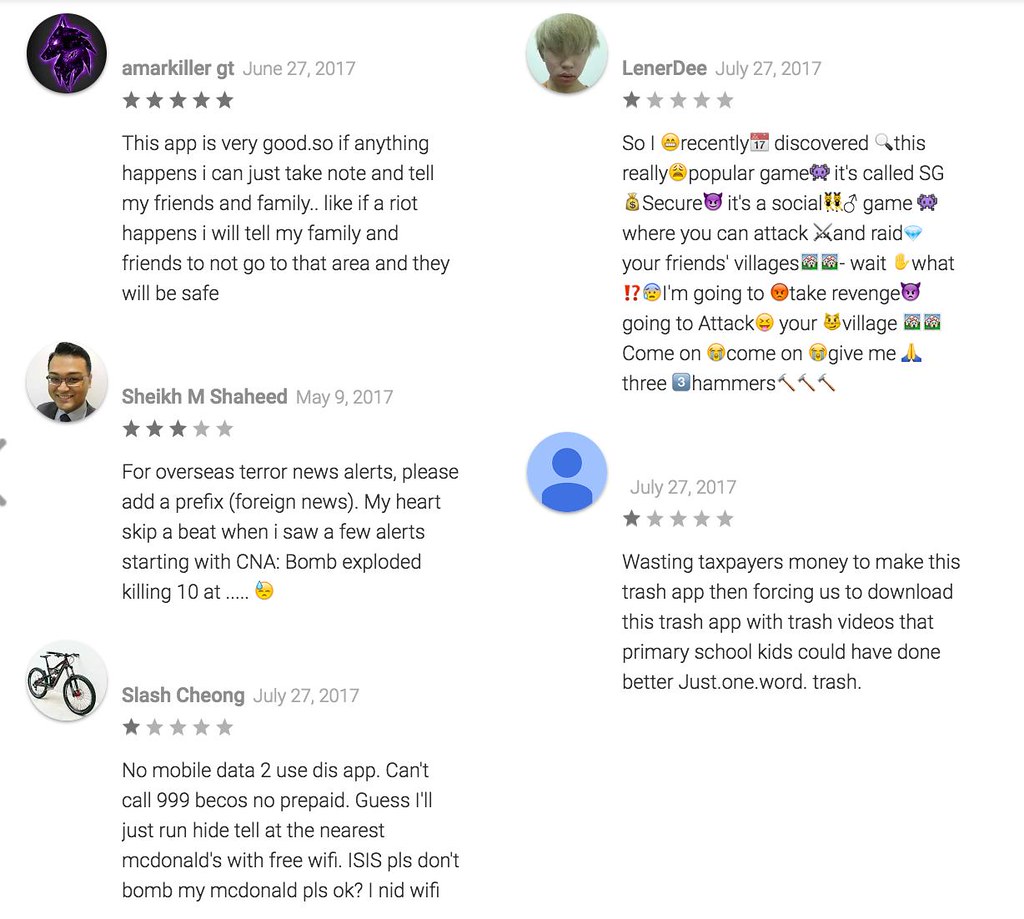 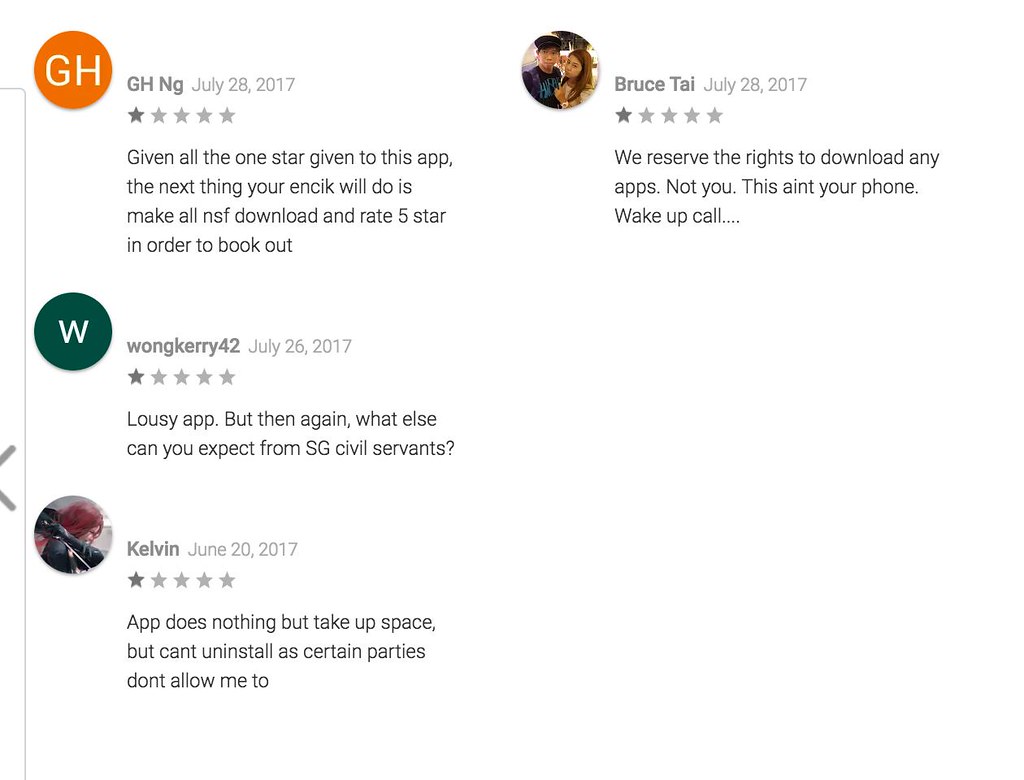 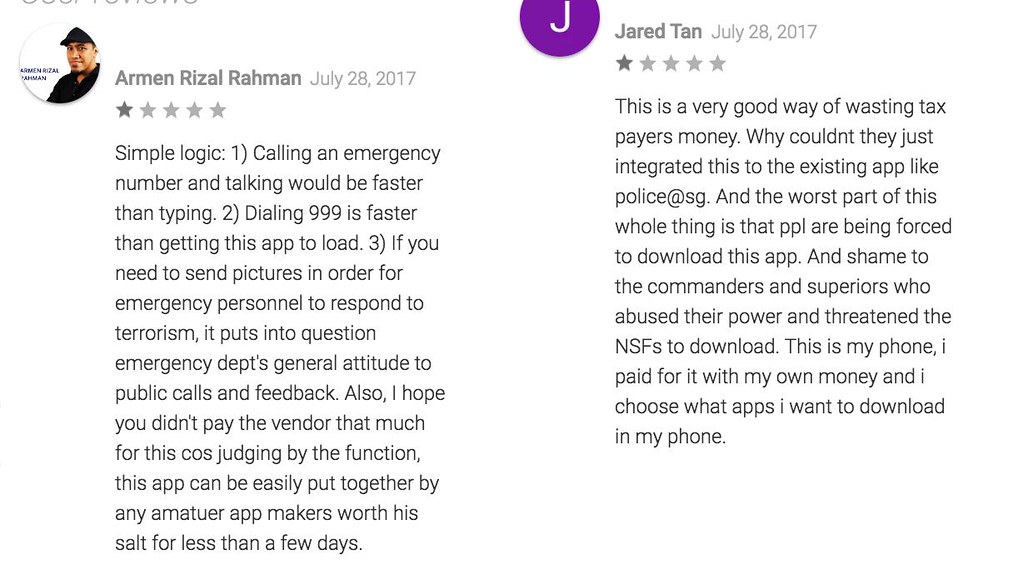 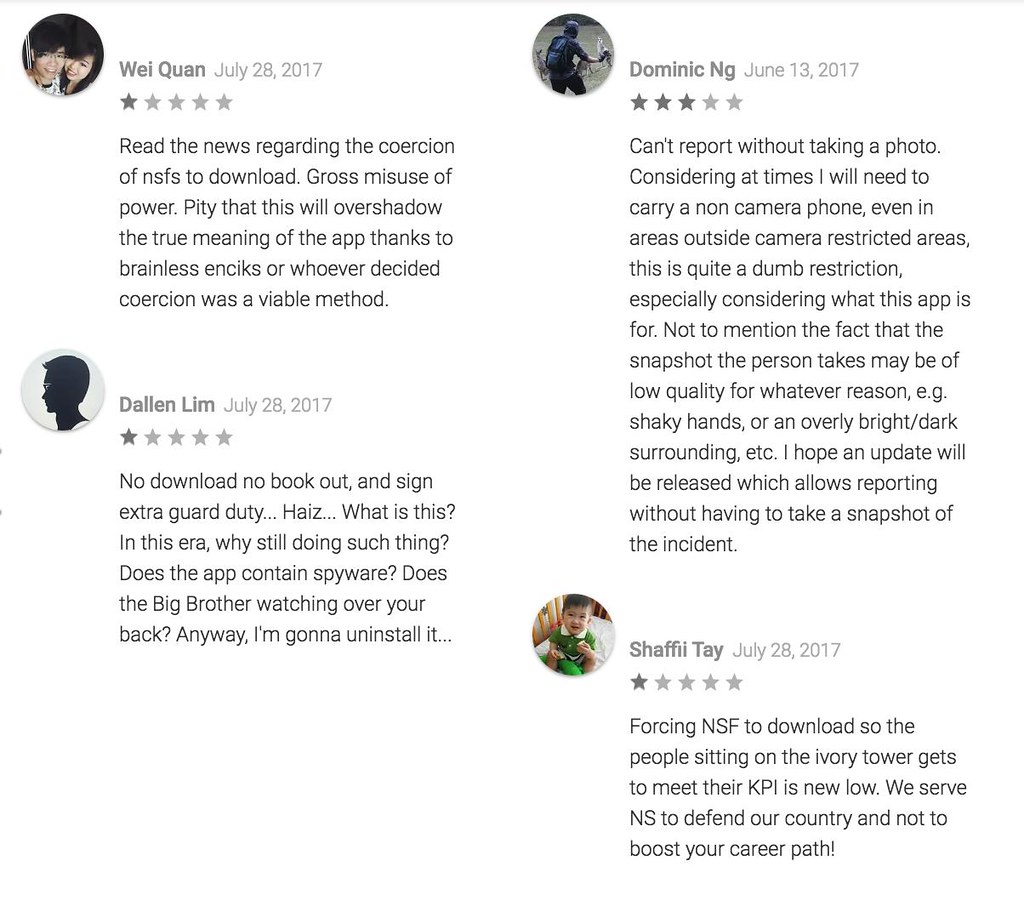 In respond to media queries,MINDEF said that all MINDEF and SAF personnel are required to download the SGSecure mobile app and complete the e-learning modules embedded within.

“Subsequently, MINDEF/SAF personnel will be put through scenario-based community response training, to provide them with the knowledge to protect themselves and those around them in the event of a terror attack,” the ministry explained in its statement.

While MINDEF most probably achieved their KPI to get as many people to download the app as possible, it’s pity that the usefulness of the app and it’s application during a terrorist crisis are not properly communicated.

Hopefully, this will be addressed. 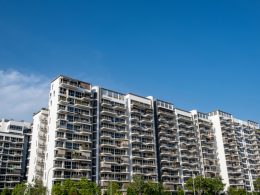 Days before Valentine’s 2021, police investigation revealed that the stabbing of a woman in Tampines and a man…
byDanielle Ann 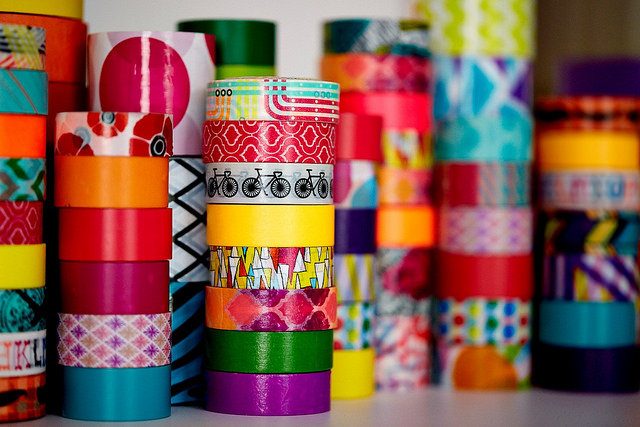 There’s no such thing as too much meat with the all-new Subway Meat Stack! Loaded with Chicken Strips,…
byIrone Kim