Guests transiting in Osaka do not require a Japanese visa during the two-hour stopover, and can return to their seats on the flight after clearing security with any carry-on luggage or belongings.

Guests can also make use of AirAsia’s Fly-Thru service to connect seamlessly to Honolulu from other cities within AirAsia and AirAsia X’s extensive flight network with just one additional stop.

Hawaii, nicknamed the Paradise of the Pacific, is formed by eight islands located right at the heart of the Pacific Ocean. Famed for its stunning natural beauty and unique indigenous culture, this tropical paradise is the only US state located in the Oceania.

Honolulu, the capital city, located on Hawaii’s most populous island O’ahu, is a modern city that boasts island charms, including the world-renowned Waikiki Beach, once the site of vacation homes for the kings and queens of Hawaii. 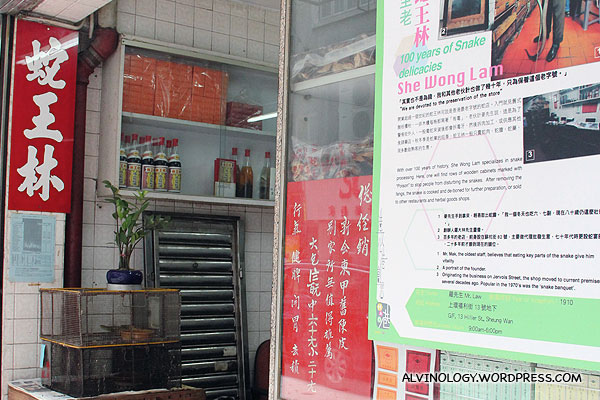 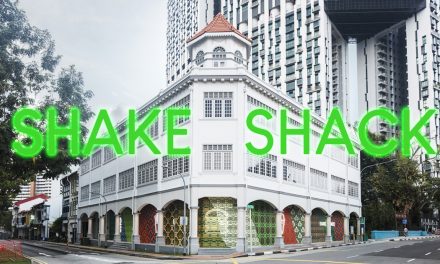 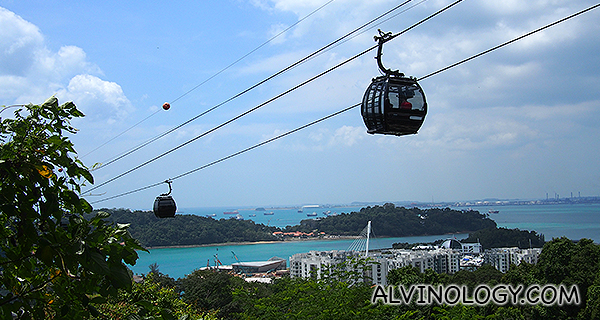