UPDATE: More complaints emerge against the same culprit and others in his unit; Juwon Park resigns.

Just in case you missed it, Channel NewsAsia TV producer, Juwon Park, is at the center of a possible investigation against one of her colleagues, who allegedly made inappropriate and sexist comments to her on one occasion.

In our report, we captured the full conversation that Park posted (and then took down after a few hours) about how her colleague commented on her breasts and suggested she should act dumb and stop being so smart to get ahead in her career.

So who is the woman who spoke up?

According to her LinkedIn account, Juwon Park was educated at Peking University and the University of Hong Kong. She finished with a degree in Journalism, Politics and Public Administration, where she was also a recipient of many awards and participated in an exchange program with China.

She was an intern for the United Nations and the Associated Press for almost a year, then transferred to Channel NewsAsia under another internship where she handled Singapore’s National Day.

She briefly worked in Bloomberg in North Korea as an intern as well. In 2015, she landed a job as a business intern in Google, where she became responsible for a 300% increase in editorial flow, which meant she changed the way Google handled stories.

Looking at her resume, Park is definitely on her way to becoming a corporate high-flier, given her stints at some of the world’s top companies like Google and Bloomberg, not to mentioned her solid academic credentials.

Currently, Juwon is working as a TV producer in Channel NewsAsia, a part of MediaCorp. She said that this is actually her first job and the rest of her previous positions were merely internships.

She produces a show called Money Mind, which has been a long-running English-language show for the network. The 30-minute segment handles all things business.

It was in her current job here, in Singapore, where she mentioned sexism and difficulties in the workplace related to her gender. In a previous Facebook post that has now been hidden by her private profile, she said that Singapore culture is hard ot understand and may be the reason for such sexism.

While she did not mention that the person in her posted conversation was a colleague in MediaCorp, the company did contact Alvinology to say that they are investigating the matter. While the time and date of the above post is unclear, it could be related to her previous posting of the sexist conversation in question. if the allegations on this other post is true, the alleged sexism does not just stop with the one unnamed colleague exposed in the Whatsapp conversation.

More people could be implicated.

From her previous posts and Facebook profile (which is now under a Friends-only restriction), Park can be seen as quite opinionated on political matters. She spoke up during the South Korean textbook issue a few years ago, where she decried the government’s monopoly on the textbooks South Korean children used in school.

Take a look at the stories she’s been involved in here.

Here are two long form writing pieces she wrote herself for Channel NewsAsia.

Since the story broke yesterday, Juwon Park has placed her Facebook profile under a privacy restriction. In addition, her Twitter profile is gone. Perhaps this is the price to pay for speaking up. 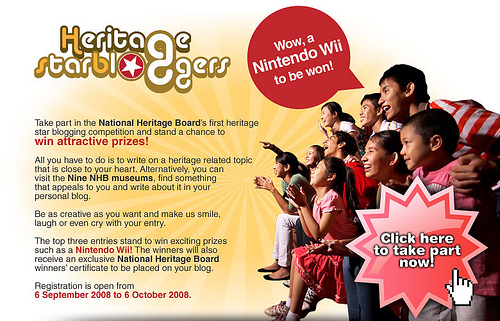 Organised by the friendly folks from the National Hertiage Board, via Yesterday.SG. 🙂 If you are a blogger…
byalvinology 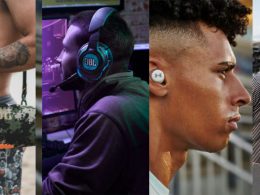 Still on the lookout for the perfect gift for the most important man in your life? Here are…
byIrone Kim

Magnum Ruby – experience the pleasure of ruby chocolate! If you buy from foodpanda you can win exclusive foodpanda vouchers!

Magnum brings its meaning of true pleasure to Singapore with the launch of Magnum Ruby. The latest authentic…
byIrone Kim 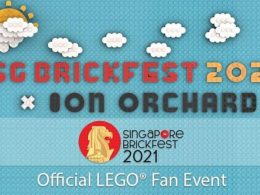