Tigerair will officially fly under Scoot – its sister budget airline under the Singapore Airlines Group – on 25 July, the carriers announced on 15 June (Thursday).

The move will complete the integration efforts of Scoot and Tigerair, since it started in May last year when they were brought under a common holding company, Budget Aviation Holdings.

The airlines will operate under a common licence or Air Operator’s Certificate, and consequently the flight designator code for all Scoot will be changed from TZ to TR – the code currently used for Tigerair flights.

All flight schedules, however, will remain unchanged.

From 25 July, Tigerair.com will cease from 0001 hrs as Scoot’s website will be the only booking platform for flights operated by both carriers. The Scoot call centre will also service bookings from both airlines at at +65 3157 6434 and the existing Scoot and Tigerair check-in counters will also be revamped to reflect the Scoot brand. Similarly, Scoot cabin crew will also be dressed in new uniforms.

Here are 5 things to remember Tigerair for:

Here’s more on how the merger will affect your Tigerair or Scoot flights. 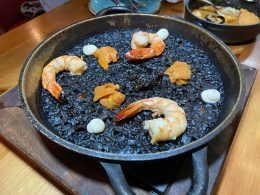 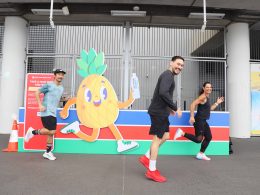 Whether you want to run, swim, row or shop your way into the lunar new year, Singapore Sports…
byIrone Kim