He was thrust into the limelight after his extremely successful audition in Sing! China Season 1. Since then, the young heartthrob has been gracing our silver screen and he’s not going anywhere soon.

So who will be the next Sing! China breakout star of 2017 after Nathan Hartono to win the record deal? Singtel TV Jia Le Channel viewers will now be the first to find out.

According to IMDA’s Singapore Television Audience Measurement (SG-TAM) system, Jia Le (佳乐台) emerges as the number one primetime pay TV channel* among viewers aged 4 and above with pay TV subscriptions.

SG-TAM’s ratings also show that Jia Le Channel’s viewers spent an average of 80 minutes daily on the channel in the last quarter (Jan-Mar 2017) – as high as the average viewing time on MediaCorp’s Channel 8 (76 minutes daily).

To the anticipation of many viewers here, Jia Le Channel (佳乐台) (Singtel TV Channel 502) will be carrying the second season of Sing! China《中国新歌声》live from 14 July, 2017. Now, we will be kept in the loop in real-time as viewers in China. As the first in Singapore to bring live telecasts of the top reality singing contest in the region, the live telecast is poised to break records, especially with a stellar track record of 37 billion views in its first season.

Mandopop titans Jay Chou and Na Ying will return to the highly popular contest as mentors for the second season. New additions, Eason Chan and Liu Huan, will also join the panel to guide their protégés to battle it out at the finals for the top spot.

Aside from the exhilarating reality singing contest, subscribers can look forward to a strong line-up of top-rated China and Taiwanese programmes such as the 2016’s Golden Bell Awards Best TV Series, A Touch of Green《一把青》, the second season of Ode to Joy《欢乐颂 2》and one of the most anticipated Chinese period drama The Advisors Alliance 《 大军师司马懿 》.

Given the impressive line-up of top-rated Taiwanese and China programmes, viewers can be assured of quality titles from Jia Le Channel. The blockbuster Advisors Alliance took five years to produce and was said to have cost a colossal amount of 400-million RMB (approximately 90 million SGD). Synopsis: The long-awaited second season of “Ode to Joy” picks from where it left off, with stories revolving around the five girls staying on level 22. Their relationships were initially rocky, but eventually they became good friends and neighbours. Together, they navigate their career and love lives, solving problems and growing more resilient. Synopsis: The Great Advisor of Wei – Si Ma Yi was once a timid and cautious scholar in his younger days, whose life was destined to be intertwined with the Cao family after he took a glance at Cao. He was subsequently forced by Cao to work as an official and thus was drawn into the internal disputes within the Cao family. Using his wits and strategies, he helped Cao Pi to ascend the throne and brought about stability and prosperity to his country. Synopsis: Zhang was suspected of causing the death of a patient and was forced to leave the hospital. Defending his mother, her 8-year-old son then got into a fight and was punished, thereby failing to pick up his younger sister who ultimately was abducted. Depressed with her daughter’s disappearance and wrongful accusations, Zhang ended her own life.

30 years later, American Chinese top surgeon Zhuang arrived at Ren He hospital to find out the truth behind his mother’s incident and to search for his missing sister. Coincidentally, his colleague – thoracic surgeon Lu happens to be the daughter of the deceased patient.

*Source: SG-TAM – strictly no reproduction, all rights reserved by IMDA. 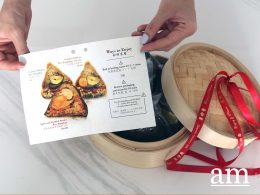 Ever thought of putting bakkwa into your traditional rice dumplings? One of Singapore’s best-known bakkwa brands, Bee Cheng…
byalvinology 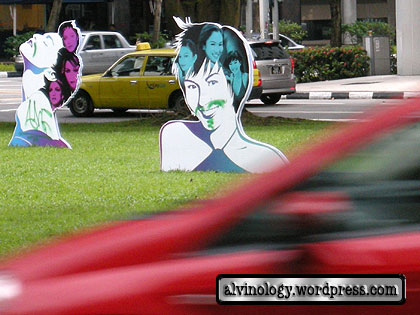 Boliao entry of the month. 🙂 The standees were for Sun Silk’s Gang of Girls campaign. This picture…
byalvinology 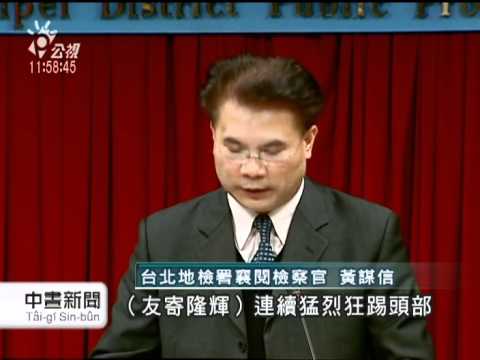 In Taiwan, Japanese entertainer, Makiyo and her Japanese friend, Takateru Tomoyori had their passports impounded while they are…
byalvinology 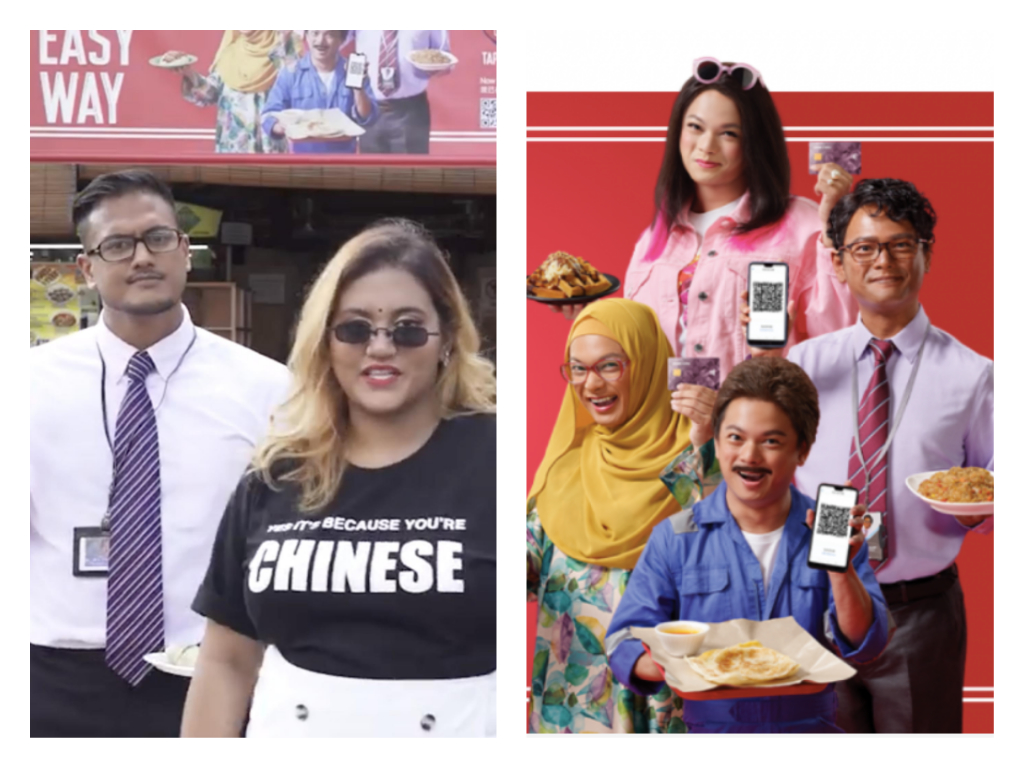 In case you lived under a rock at the start of August 2019, you may have missed the…
byDanielle Ann
Power up your child's learning with Geniebook.
Sign up for free demo
This is default text for notification bar
Learn more