What to expect at Vivid Sydney 2017

Vivid Sydney is now happening. Starting from 26 May and last for 23 nights, the festival will transform Sydney in breathtaking colour and a dizzying array of special effects as the world’s largest festival of light, music, and ideas is switched on.

New South Wales Minister for Tourism and Major Events Adam Marshall shared “It’s all systems go as the city becomes a massive, creative canvas from tonight, with art and technology coming together to present awe-inspiring creations conjured by some of the world’s leading creative minds and technology innovators.”

Projections will illuminate iconic buildings and landmarks throughout the city including the Sydney Harbour Bridge, and the Museum of Contemporary Art Australia as well as the organic backdrops of enormous trees and natural rockscapes in the Royal Botanic Garden Sydney.

The ultimate canvas, the Sails of the Sydney Opera House will feature Audio Creatures, an indescribable world of colour and light, featuring imaginary sea creatures lurking deep in the harbour and shimmering plant life.

Special effects and animations are found at every turn, from the ground below visitors’ feet at Barangaroo (South), to Darling Harbour’s Magicians of the Mist, a 50 metre high water fountain featuring 40 metre high projections, lasers, fireworks, flame and a dramatic soundtrack.

North of the harbour, a steampunk waterworld themed adventure awaits in Chatswood, while giant illuminated lanterns of endangered animals are sparking conversations about conservation at Taronga Zoo.

Organic Vibrations: Australian contemporary artist Julia Gorman and French collective Danny Rose will create a new artwork projected onto the heritage-listed façade of the Museum of Contemporary Art Australia (MCA). The installation will use projection-mapping techniques to bring to life images originally made by Gorman in watercolour, oils, and marker pen depicting sinuous lines and colours inspired by the natural world. (The Rocks)

Magicians of the Mist: Fantastical fountains, flame jets, lasers, music, fireworks and walls of water show the power of creativity and innovation in this spectacular projection. (Darling Harbour)

Trapdoor: Discover what optical illusions are in store if you dare to step onto this fantastical floor mural that tells otherworldly stories of Barangaroo. (Barangaroo South)

Electric Forest: The forest comes to life as never before, from wild hanging fruits to schools of fish, when you enter this strange world of illuminated plants, illusions and a psychoacoustic soundtrack. (The Royal Botanic Garden Sydney)

Lights for the Wild: Shine a light on the plight of endangered animals with your interactive wristband and gaze in amazement at the beauty of these majestic, giant illuminated lanterns – you can even step into the mouth of PJ the Port Jackson Shark! (Taronga Zoo)

Steampunk Waterworld: Peer into an incredible submerged steampunk water world of lights, sounds and special effects at the Reflection Pool in The Concourse. (Chatswood)

Hidden Sydney – The Glittering Mile: The roller coaster ride into the story of Kings Cross and the colourful cast of characters from its gritty, glittery past. (25 May – 18 June, The World Bar, Kings Cross).

Dappled Cities: One of the most beloved indie bands to emerge from Sydney over the past two decades presents new album IIIII (pronounced five), complete with immersive lighting spectacle in this one-off concert. (4 June, City Recital Hall)

Game-Changer Talks Series: Hear from the creative forces shaping our world and lives, including Buzzfeed founder, CEO and media visionary Jonah Peretti. (28 May, City Recital Hall); influential Academy Award-winning director Oliver Stone (28 May, City Recital Hall) and iconic American artist Shepard Fairey (17 June, Sydney Town Hall). Fairey, the artist behind the Barack Obama HOPE campaign, will also create a public mural in the heart of Sydney’s CBD during the festival, while an exhibition of his music-themed works is on display at Darling Quarter.

The Sunrise Conference: Delve deep into the future of technology, business and innovative start-up ecosystems at this enlightening forum.(31 May)

Clipped Music Video Festival: Learn from artists and filmmakers at this creative hub as they collaborate and debate and celebrate the art form of music videos. (3 June)

Good Design Festival: Join design luminaries, experience the best in all things design and celebrate the winners of the 2017 Good Design Awards and exhibition. ( 8-11 June)

The Vivid Ideas Exchange: You name it, there’s probably a session about it, debating and dissecting everything from fashion to placemaking, storytelling, ageism, marketing, health, innovation, big data and mixed reality. Events at the Vivid Ideas Exchange run every day from 10am to 5pm on Level 6, Museum Contemporary Art Australia throughout Vivid Sydney.

More details on Vivid Sydney is available via the official website. 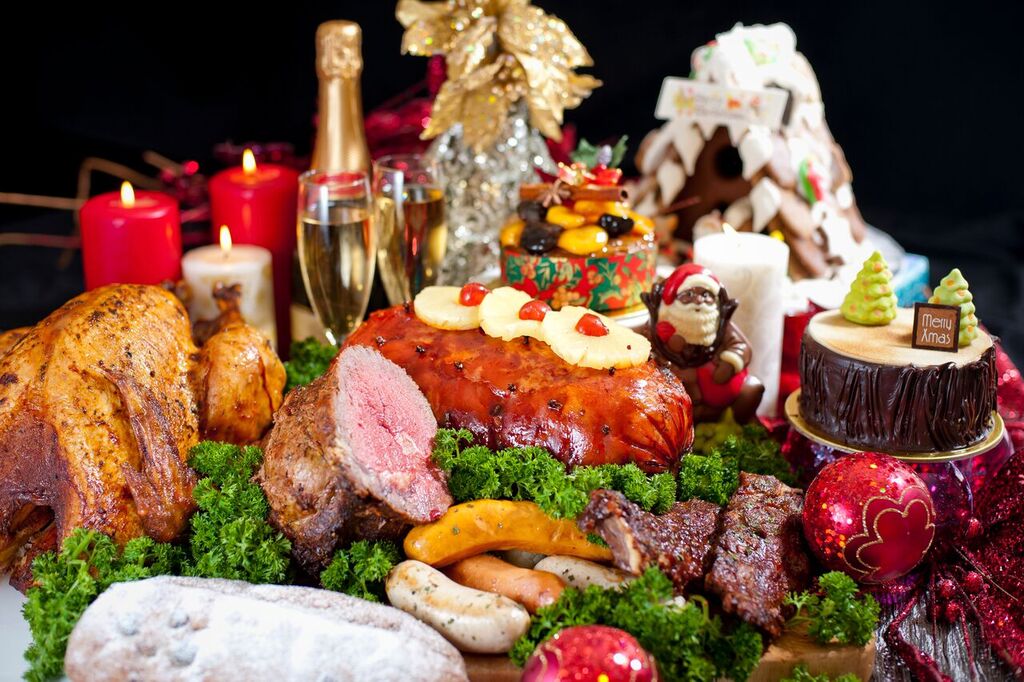 Time Person of the Year 2016 (Singapore Edition) – The Winner is… 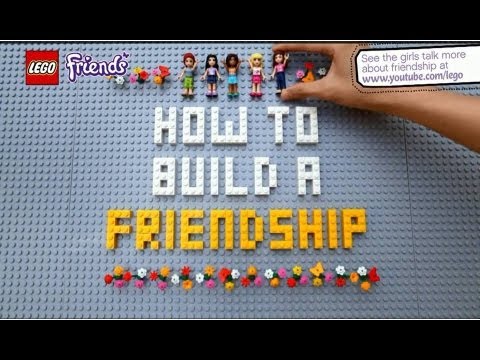 LEGO Friends has recently launched their new friendship campaign and is partnering Alvinology.com for a giveaway. As part of the friendship…
byalvinology