SilkAir to launch non-stop flights between Singapore and Hiroshima

SilkAir, the regional wing of Singapore Airlines, will be launching non-stop flights between Singapore and Hiroshima, Japan, this year. Commencing 30 October 2017, this return flight service will run three times a week, on Mondays, Thursdays and Saturdays. The addition of Hiroshima and Japan to SilkAir’s route network marks a significant milestone for the airline and demonstrates its continuous commitment to bring customers new and exciting destinations.

The new service to Hiroshima will be operated with SilkAir’s fleet of Boeing 737-800 aircraft, which features both Business and Economy class cabins. Customers can look forward to a full-service experience, including in-flight meals; wireless in-flight entertainment on SilkAir Studio; baggage allowance of 40kg and 30kg for Business and Economy class passengers respectively; as well as through check-in if they are connecting to, or from, another SilkAir or Singapore Airlines point via Singapore.

“SilkAir is proud to be offering the only non-stop flights between Hiroshima and Singapore, and we are confident that we can serve the demand from both cities. Hiroshima has been popular with Singaporeans, due to its historical significance, good weather and proximity to various attractions in neighbouring cities,” said Mr. Foo Chai Woo, Chief Executive of SilkAir.

“We are also hopeful that the Japanese traveling to Singapore from Hiroshima will find this route more convenient, especially for connecting to the other Southeast Asian destinations that SilkAir serves. Expanding our network to Japan is something we have been very excited about and working very hard for,” he continued.

Details of the flight schedules are as follows (all times stated are local):

About Hiroshima and Tourism

Located in the Chugoku Region of Japan, Hiroshima (広島) literally means “Wide Island” in Japanese, and is home to two World Heritage Sites: The Itsukushima Shrine; and the A-Bomb Dome of the Hiroshima Peace Memorial. Situated in the middle of the sea, the Itsukushima Shrine is the only shrine in the world with a torii-gate, and its prime location guarantees one of the three best views in Japan. Located at the Hiroshima Peace Memorial, the A-Bomb Dome is one of the most significant landmarks in Japan as it was the only structure left standing in the area where the first atomic bomb was dropped in 1945.

For those seeking outdoor activities, embark on a curated two-day bicycle ride that allows one to weave through nearby villages and islands, via a 60-kilometer long toll road from Honshu to Shikoku. Onomichi, a prosperous and quaint seaport town situated along the Seto Inland Sea, is packed with cultural sites and ancient Japanese heritage.

As one of Japan’s three great sake-producing areas with approximate 50 sake brewers, visitors are also encouraged to experience the city’s unique Hiroshima sake at Saijo, a renowned sake town. Meanwhile, Japanese cuisine enthusiasts can delight their palates with one of Hiroshima’s most famous dishes, the Okonomiyaki, a savory pancake cooked on a hot plate.

Situated on a river delta, Hiroshima makes a wonderful destination all-year-round with mild winters and late summers. The city’s surroundings are rich with mountains, sea, islands, rivers, valleys, plains, and highlands that are unique to Japan. 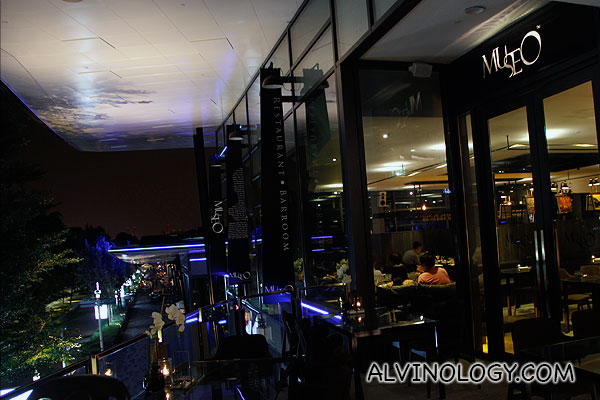 What would you do when your wife tells you that she no longer wants to live? This is…
byDanielle Ann

In the latest annual list for Bloomberg 50 (B50) to honour noteworthy global leaders, President and CEO of…
byIrone Kim 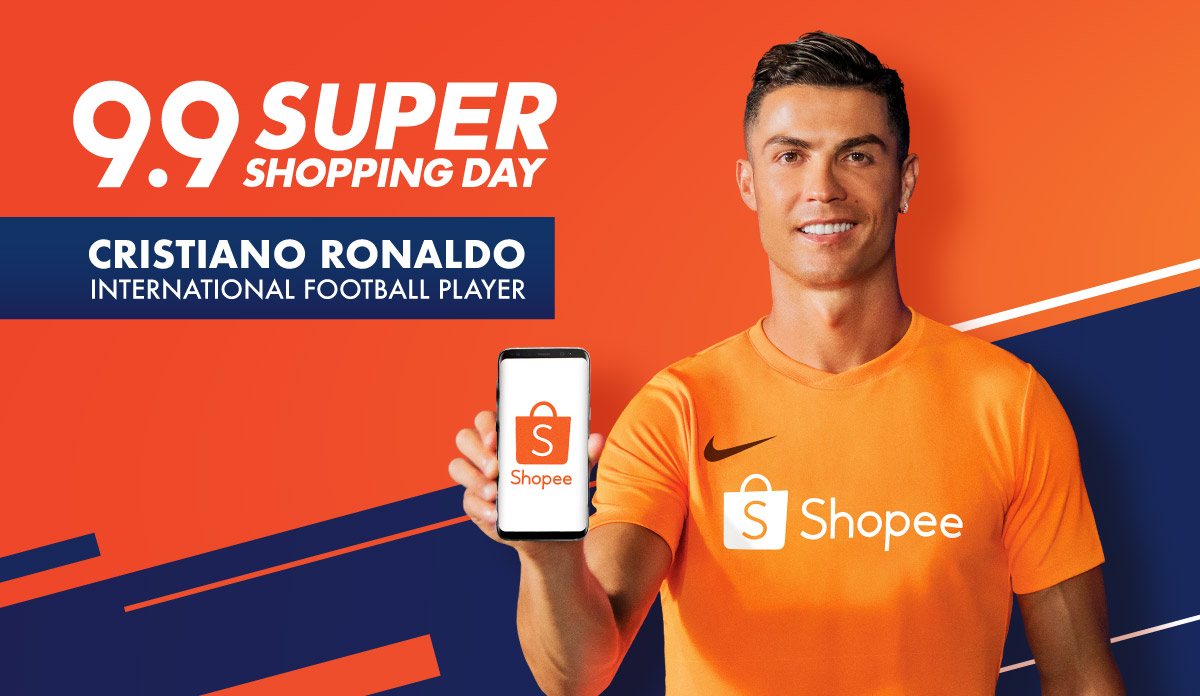 Superstar Cristiano Ronaldo is Shopee’s latest Brand Ambassador for the upcoming 9.9 Super Shopping Day Shopee announces its…
byIrone Kim
Hello. Add your message here.
See how Snapask has been helping out over 3 million students around the world. Find a perfect plan