Last month, a strife between an Australian man and two police officers at Changi Airport in Singapore escalated into a violent struggle.

The physical altercation was caught on tape. Jason Peter Darragh, who was believed to be drunk during the incident, became aggressive when the policemen attempted to arrest him. As the two policemen approached him, he gradually became more defensive in a video and was said to be repeatedly saying: “Don’t touch me!”.

In the following video, he was seen making a ruckus as some members of the public and security guards came in to subdue this man as well.

At one point of time, he allegedly assaulted an officer in the face and threw taunting remarks at him, saying “You don’t come near me or I’ll break your face.” One of the policemen was also flung to the ground as Darragh grew agitated.

While Darragh is detained in Singapore now, he’s facing a total count of 11 charges including criminal force against police at the airport.

Amongst some of the potential consequences he could face, one is caning. It has also been pointed out that the most severe charge of assaulting a public officer is a jail sentence of up to seven years, alongside a fine and caning.

When it came to social media, netizens across the world had much to say about his outrageous behaviour. After word of his assault on the police officers got out, many have taken to Facebook to express disdain for what he had done.

Here are some of the top comments from various netizens of whom many are surprisingly supportive of caning and jail for the violent man:

Many have rebuked Darragh for the way he had acted in a foreign country when he was supposed to abide by rules and regulations in Singapore. After all, he was in a different jurisdiction and all the more should one act in a proper manner, to avoid casting his compatriots in a bad light.

This may come as a surprise but some netizens even espouse the notion of him receiving severe punitive measures, like Brooke Michael.

Like how Christine Dixon and Brooke Michael have put it, it is imperative to make an example out of this so that there would be an impactful deterrent against such wayward behaviour.

Some of the ensuing comments support the idea of caning Darragh, even to the extent of live-streaming it on Facebook. Of course, that’s not possible but it drives the message home.

Most has also remarked that it’s only respectful of one to adhere to the laws in a foreign country, with some going as far as appealing for caning to be brought back to Australia. Contrary to previous beliefs, caning may not be as heavy-handed as thought so.

In fact, the altercation at Changi Airport wasn’t Darragh’s first time getting on the bad side of the law. He allegedly threw a man’s mobile phone on the floor and swore at him in the departure hall at Changi Airport after midnight on April 20.

After being released on bail, he was also allegedly caught drunk twice and for being a public nuisance in certain places.

Whether or not Darragh will be caned, we won’t know until the court ruling this Friday. But one thing’s for sure – caning is reasonable as and when it deems fit, depending on the degree of criminal offence. 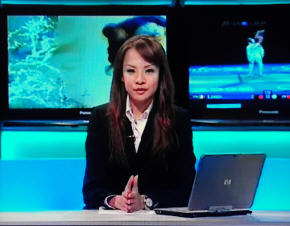 Okay, the air is cleared. Jade Seah (谢美玉) had admitted to mouthing an expletive on national TV and…
byalvinology 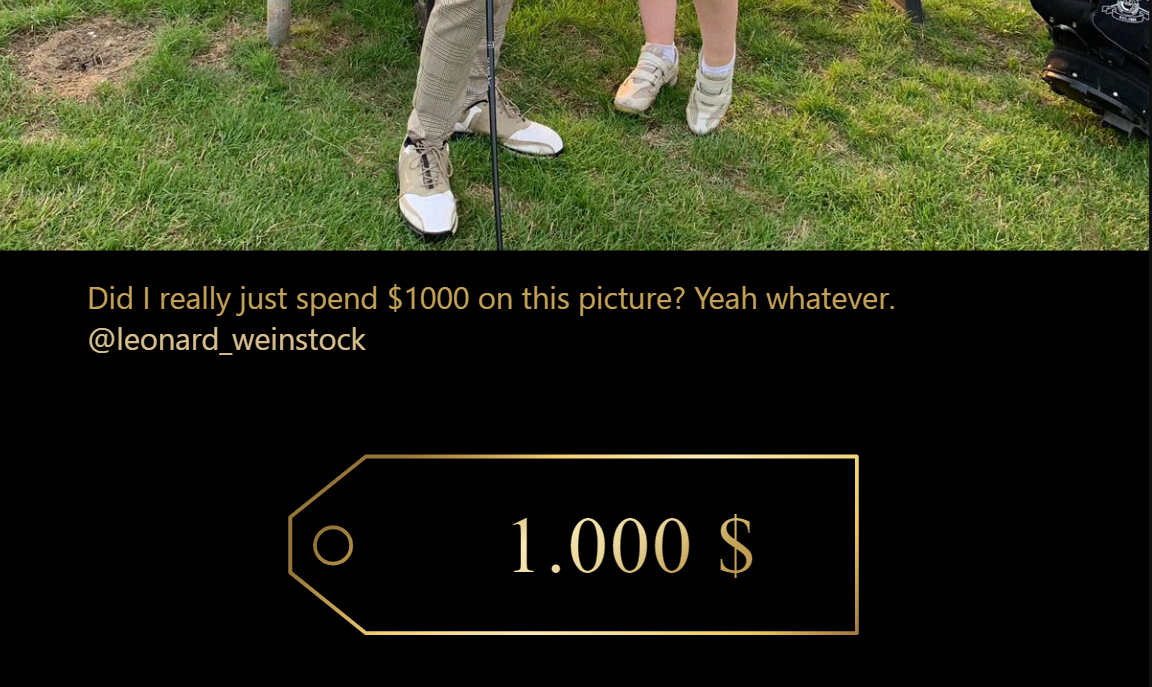 While we have featured the truly rich kids who live among us in Singapore, there really are some…
byDanielle Ann 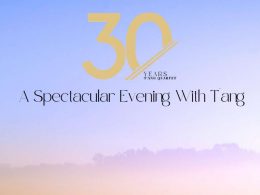 Witness the T’ang Quartet LIVE at Victoria Concert Hall this April as they celebrate 30 years of music; tickets are now on sale!

One of the best known and most accomplished string quartets in Southeast Asia, Singapore’s T’ang Quartet is marking…
byIrone Kim