The Singapore Cosplay Club attended the Wonder Woman Media Launch and had an amazing time.

First, we were treated to the Wonder Woman Trailer:

The Wonder Woman Movie will premiere 1 June 2017 in Singapore. Many fans are eagerly waiting for it.

Stephanie Snowheart took a lot of photos. Posed with the new Wonder Woman statue that just came in specially for the upcoming movie: 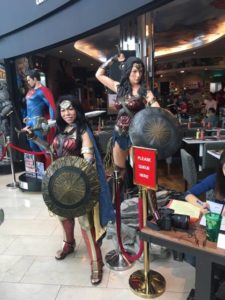 We were also treated to see a collection of Wonder Woman Merchandise. 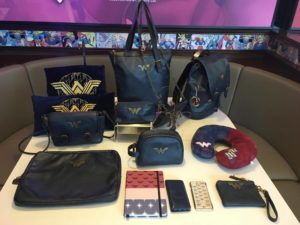 There was even a Wonder Woman Menu at the DC Comics Super Heroes Cafe. 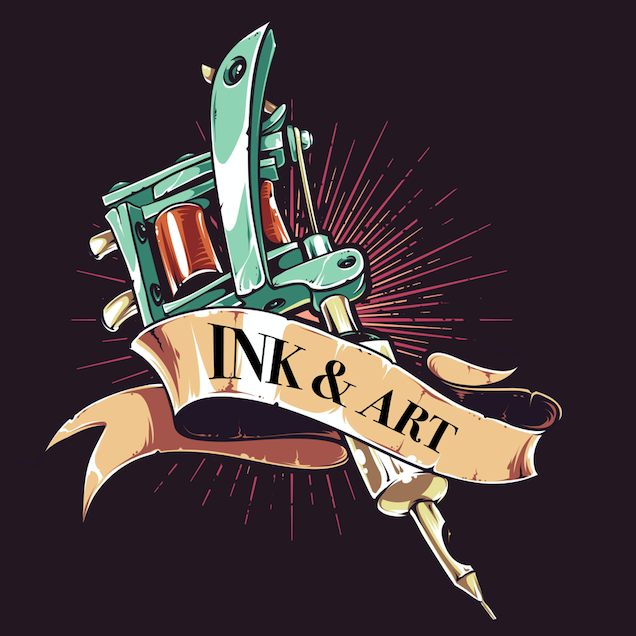 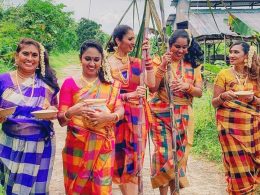 Welcome the harvest festival of Pongal with a hearty “pongalo pongal!” (hail Pongal) at the Indian Heritage Centre…
byIrone Kim