The third Ubud Food Festival (UFF) will be seeing more than 100 chefs, culinary icons, restaurateurs, environmental advocates and social innovators in Bali this 12–14 May .

Sicilian-born and award-winning chef owner of Singapore’s Gattopardo Ristorante di Mare and Sydney’s Olio, Lino Sauro, is also included in the line-up for this year. Besides, one of Peru’s most revered chefs, Eduardo Montes, and Bo Songvisava and Dylan Jones of Bangkok’s coveted Bo.lan restaurant – ranking 19th in Asia’s 50 Best Restaurants – are poised to grace the festival too. Showcasing the best of contemporary Indonesian cuisine, the UFF will bring together the nation’s rising stars and culinary royalty, including Jakarta trendsetters Karen Carlotta, Adhika Maxie and Fernando Sindu, and Ragil Imam Wibowo, who is renowned for modernising Indonesian cuisine.

Pioneering chef and writer Petty Elliott will be introducing audiences to modern Manadonese, while The Jungle Chef Charles Toto shares about foraged flavors from the Papuan highlands. The distinctive Chinese-Indonesian cuisine of the Bangka Belitung Islands will be prepared by its leading specialist, Eddrian Tjhia, and a fusion of modern techniques and traditional Balinese cuisine will be brought to the table by Made Lugra. The world’s first Indonesian certified plant-based cuisine chef, Made Runatha of MOKSA will also be joined by colleague and sustainability advocate Made Janur.

An impressive array of masterclasses by the very best

Honing the skills of avid food writers, photographers and Instagrammers, the Festival also plays host to a range of masterclasses led by the industry’s best. In the month leading up to and after the Festival, UFF hosts a feast of Fringe Events across Seminyak and Sanur’s dining hotspots. From a long-table lunch focusing on Balinese palm sugar at Kaum to a four chef five-course collaboration at Bikini, the Fringe Events bring a taste of UFF down south. 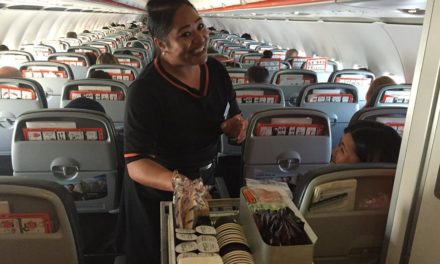 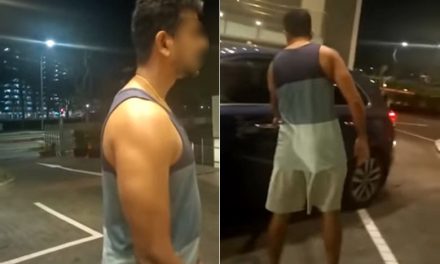