Could this conversation between a Singaporean Uber driver and a South African model be shrugged off as a case of small talk gone wrong? We let you be the judge.

Recently, an actress and writer based in Singapore, Iwani Zoë Mawocha shared about her unpleasant Uber ride on her website. Despite having encountered similar experiences, her last straw came when she met an Uber driver who may have had a slip of the tongue.

The conversation about Africans holding spears. Say what?

Uber driver (also a Singaporean Chinese dad):  Where are you from?

Driver:  I hear it’s a beautiful country, despite still having the name ‘Africa’ in it.

At this point, Mawocha was laughing but she grew perplexed. She asked the Uber driver what did he mean.

To her horror, the driver said “Because in Africa it’s just skinny black people running around in spears. Yes, that’s what Africa is to us.”

Mawocha was shaken – and she took to Twitter to voice what went on in her mind.

In her own words, “I’m tired of having to educate people in Singapore about Africa, as if I’m the MOE. That’s why I just keep quiet these days.”

In light of this incident, she sets us thinking about prejudice in Singapore with a blog post of hers.

So, is there prejudice then?

In her post, Mawocha sets the record straight for us – differentiating between racism and prejudice.

In case you were wondering if racism and prejudice are the same, they are in fact way different. The former refers to a situation where there is prejudice or discrimination against a particular race based on the notion that their own race is superior. Whereas, prejudice has a broader meaning, where a person judges another negatively before knowing about his or her beliefs, thoughts and feelings.

As highlighted by her, racism in Singapore is institutionalised with the stratification of different races. Nonetheless, in her opinion, any form of racism here is unlike that in countries such as the United States.

It then begged the question of the prevalence of prejudice and here’s what she’s got to say:

“Prejudice is when complete strangers see you as a novelty, and poke you and prod you and pull your hair on the MRT without ever asking.” She makes a touché point.

The second line particularly reverberates with us. Often times, we second-guess ourselves as to whether are we reading into things too much.

Yet at the same time, we can’t help it. She’s not alone on this – been there, done that.

Before living in Singapore, Mawocha was undaunted by the potential challenges that come with living abroad – especially so in a country where she wasn’t among her own people. However, the sense of loneliness, insecurity and not having anyone who truly understands what she’s going through got to her.

As she felt her moxie in facing prejudice chipping away, she “felt so tired of being black.” In her exact words, “I’m not going to lie, I nearly left Singapore. I nearly broke down and transferred school. And I remember the exact day when I was pushed one bit too far, down to what I was wearing and what thinly-veiled racial remark slipped from the lips of the smiling face that could not see past their privilege.”

Well, every cloud has a silver lining and Mawocha found hers as she emerged stronger than before. Although her personal experiences have made her seem unapproachable or stand-offish, it helped her to cope with the pain of feeling prejudice.

So, the big question remains…

At the end of the day, no one has control over what others say or do. Iwan understands this and it’s been her nature to roll with the punches.

“I really do enjoy living in Singapore, and being pushed to the edge and having to confront my ‘blackness’ has made me learn to love my skin even more. I think I really needed this (the conversation with the Uber driver), and I think I’m here to stay.” Word. 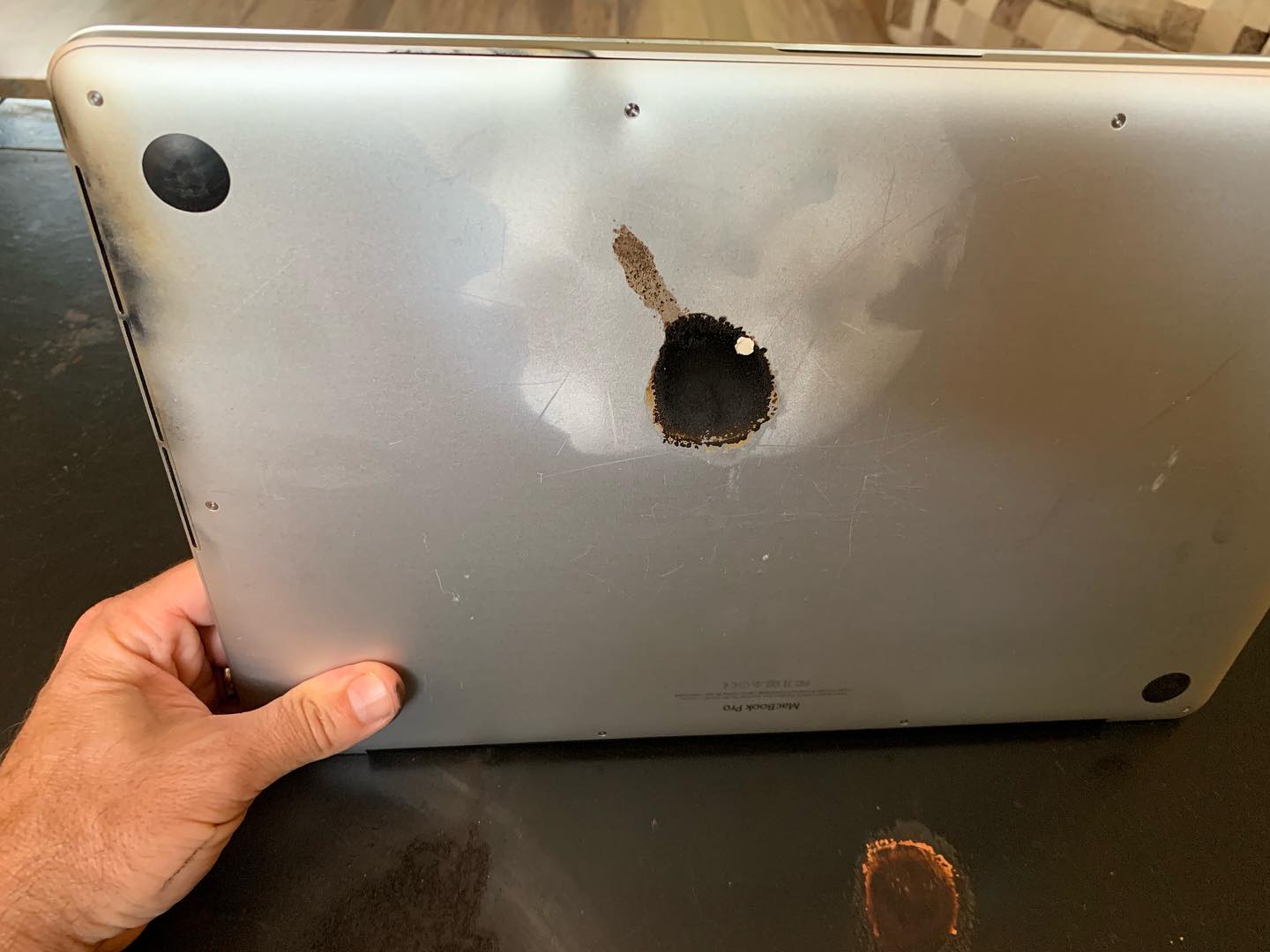 Apple recalled several versions of its 15-inch MacBook Pro, particularly the versions of the computer made from September 2015…
byDanielle Ann

Deliveroo launches ‘Plus for a family’, a new tier of its subscription service aimed at supporting families and…
byIrone Kim

Manyplaces is a Food and Beverage directory launched by Novitee and Yellow Pages Singapore, and supported by National…
byIrone Kim 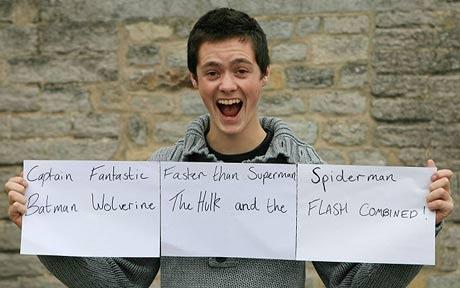 The retard above from the UK changed his name from George Garratt to the ridiculous long name written…
byalvinology
Hello. Add your message here.
See how Snapask has been helping out over 3 million students around the world. Find a perfect plan