The next time you pay a visit to a doctor, be warned – he could be a bogus one.

If the astonishing news of an American citizen working in Singapore who allegedly forged his doctorate from University of Paris is still fresh in your head, what you’re about to find out may not be as shocking.

Under an allegedly fake moniker – “Dr Sarang Chitale”, Shyam Acharya has been found to have worked in four New South Wales Hospitals for 11 years. To have the entire health system hoodwinked for so long, it’s simply appalling how Acharya has managed to pull the wool over our eyes.

After the news of his falsehood was let out, the phone line at the Australian hospital which he had worked at received 30 calls from alarmed patients who were afraid of the ramifications. While the health department has not pointed out any severe ramifications, this issue has certainly set off a pandemonium amongst patients.

As investigation is underway for four cases, 26 have already been found to be either mistaken or had been treated by Acharya with no detrimental effect, thankfully.

An independent inquiry into this alleged scam has been announced by New South Wales (NSW) Health Minister Brad Hazzard and in doing so, Acharya’s North Ryde house, estimated to be worth at least $1.25 million could be seized to compensate for his employers’ losses.

Under the proceeds of crime legislation, at least some of the money can be retrieved lest Acharya becomes convicted of fraud. That could be easier said than done as the home is registered under another person’s name – plausibly his wife.

Although he’s already facing charges from the Australia Health Practitioners Regulatory Authority, the maximum $30,000 penalty is a far cry from the gravity of his criminal offences. Further, he left Australia earlier this year even four months after the authorities had conducted an investigation on him.

The case has now come under the jurisdiction of the state’s top police commissioner, Andrew Scipione.

He used a fake passport to enter Australia

It’s been reported that Acharya was impersonating Dr Sarang Chitale by entering Australia on a fake passport and registering himself with the Medical Board of NSW. Under this cover, he has worked in hospitals at Manly, Hornsby, Gosford and Wyong whereas the real Dr Sarang Chitale was working as a specialist in UK.

He may be lurking amongst us

A neighbour of his residence in North Ryde said to 7 News Acharya that he had left for Singapore about a month ago. She added that the purportedly fake doctor told her that he travels frequently to Singapore for his work as a doctor in an emergency department. There are high chances that he could have treated someone while he’s here on his stint.

Unfortunately, there are always some black sheep who exploit loopholes and game the system, giving no hoots about the patients whom they have put at risk. So, when you make a trip down to a clinic or hospital, remember to take a second look at the name of the doctor who’s treating you. Better safe than sorry.

If you remember ever being treated in Singapore by a doctor who looks like this fake doctor, do email us more information so we can do a public service announcement to warn others. Vietjet offers 700,000 tickets from as little as S$0 on all international flights 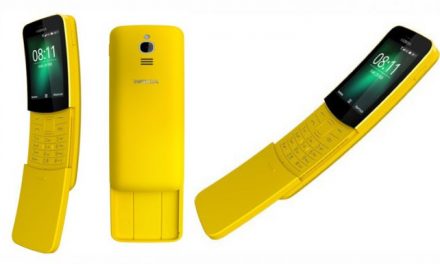 Nokia is back with 4 new smartphones (including a new ‘banana phone’) for you to choose from! 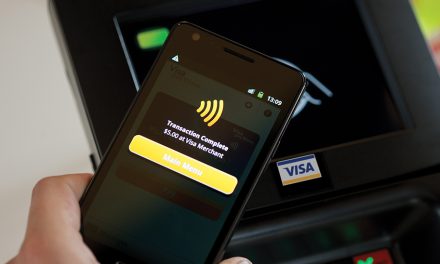 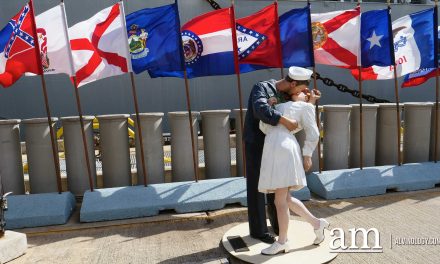