Yes, it’s that time of the year again – the much-loved (or much-dreaded) Valentine’s Day depending on whether you have a special someone to spend it with. It may be 99 roses and pleasant sweet-nothings on this special date but there’s always one side to a relationship bystanders never see.

The infamous couple Ridhwan Azman and Nicole Choo, has shown us a side unbeknownst to many of us on social media; and we simply can’t bear to see how ugly things get after a hostile break-up – especially when both of them are social media influencers. So, to spare you the misery, here are what NOT to do if you don’t want to be headed down the deep dark abyss we all witness Ridhwan and Nicole fell into.

Social media is the last place to go when you’re not exactly in the best state of mind. While the remarks made in the heat of the comment can be deleted, the damage done may be irreparable once bridges are burned.

ke things worse. There’s simply no point in reliving the agony and anger experienced upon the raging thought of what one has gone through – so the best way is to move on. Of course, it’s easier said than done.

Can we blame them for this debacle? Given that both of them are so young – Ridhwan is 23 and Nicole is only 18, oh my goodness – they have allowed their emotions to get the better of them. Often times, some of our biggest rues in life are how we handled our relationships when things get ugly.

Let bygones be bygones – but this is apparently not what happened with this dramatic couple. In posts by both Ridhwan and Nicole, they have flamed their ex in a manner so appalling we never want to cross our other halves again – fearing that whatever we said may be used against us.

We’re all for gender equality so whether if it’s the guy abusing the girl or the way round – it’s definitely unacceptable and intolerable. Seeing how both parties have afflicted physical harm on one another, it is a toxic relationship we should all never be in.

While we may take to social media these days to get things off our chest, perhaps this will make you think twice before being so vocal about such an intimate issue. After all, there’s a reason why you got together with your ex. Let’s hope it’s now all water under the bridge for this break-up drama. 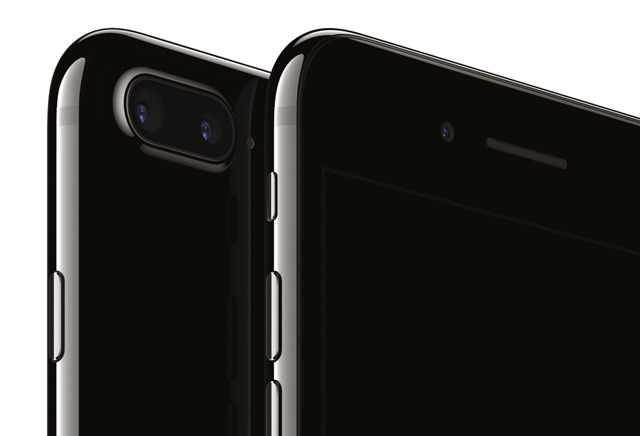 I have to admit, the Jet Black version of the new iPhone 7 is incredibly sexy. But no,…
byCaymen Tan 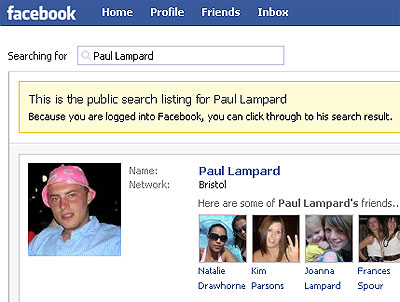 Who is Paul Lampard?

Well, he is nobody famous… but if you can understand Hokkien, you will understand why his name will…
byalvinology

Think you are breathing in clean air? A recent study by a research team led by Dr Erik Velasco,…
byCaymen Tan