The Nickelodeon Play app includes some of the best and funniest Nickelodeon content, including access to hundreds of show episodes.

Here is what you and your family will be able to experience in the app.

LAUGH YOUR PANTS OFF
Look out for random, hilarious elements from the DO NOT TOUCH button. Starting 23 January, find the Golden Chicken on Nickelodeon Play and you could win tickets to KidZania Singapore.

I must admit I kept tapping on the DO NOT TOUCH button… it’s addictive. I think for kids, it’s even more so. The more you ask them not to touch something, the more they want to do it.

ON THE MOVE BOREDOM KILLER
Play with Nickelodeon anytime, anywhere. At home, on the way to school, and even when you’re at the loo. NON-STOP EXCITEMENT
Grab the popcorn and catch up on hundreds of episodes of popular shows like Make It Pop!; plus titles such as Avatar, Rank The Prank, Sam & Cat, and Victorious that are only available on the app. TOTALLY SAFE FOR KIDS (AND PARENTS)
Everything within the app is family-friendly – perfect for kids and those who are young at heart. ENDLESS SURPRISES
Launch the app and you’ll discover fresh items on the main grid. Tap, shrink, and expand, and you’ll uncover something new with every swipe. GAMES GALORE
Play a whole bunch of free games and quizzes such as Teenage Mutant Ninja Turtles: Heist in a Half Shell, and Which SpongeBob Character Are You? The Nickelodeon Play app is available for free download from www.nick-asia.com/apps.

To access the full version of Nickelodeon Play, users can subscribe to the “Kids Pack” on Singtel’s Cast app from $4.90/month per pack (12-months minimum subscription period).

From now till 31 January, enjoy two months Cast subscription free if you sign up for the $4.90/month plan. Visit cast.sg for more details. After the recent viral video of the pushing incident at Toa Payoh Lorong 8 Market and Food Centre,…
byalvinology

Last year, Jetstar video encouraged Singaporeans to stay home and be with their families during Lunar New Year.…
byDanielle Ann 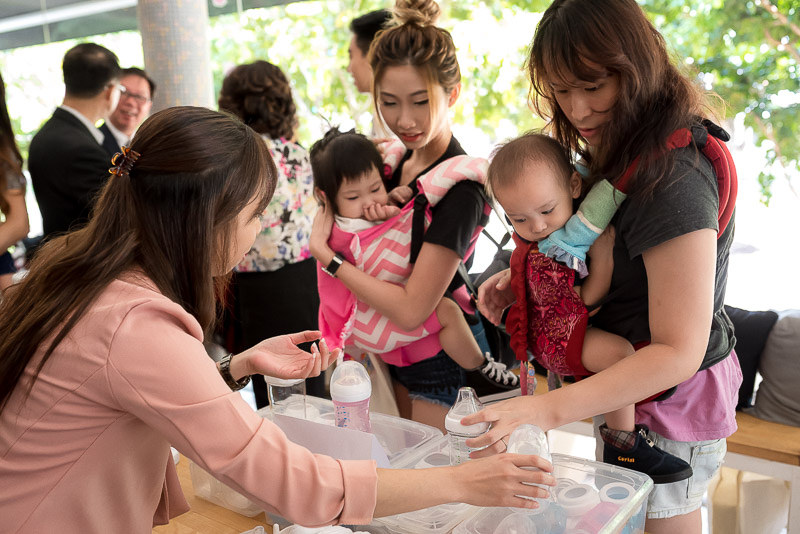 A new baby feeding brand, Hegen, has just entered into the Singapore market. A launch event was held…
byalvinology

The Son of Bigfoot (2017) is a Belgian and French animated film directed by Ben Stassen and Jeremy Degruson.…
byalvinology