Why Him? is a 2016 American romantic comedy movie directed by John Hamburg, written by Hamburg and Ian Helfer and stars James Franco, Bryan Cranston, Zoey Deutch, Megan Mullally, Griffin Gluck and Keegan-Michael Key. The movie follows a dad who gets into a feud with his daughter’s new boyfriend.

Yes, the formulaic protective father meets crazy fiancé storyline. Except, the fiancé here is not poor, nor unloving. Instead, he is just… plain weird. The movie reminds me of a cross between the American Pie and Meet the Fockers movie series. The former for all the sexual innuendoes and dirty jokes that earned the movie a NC16 rating in Singapore and the latter for the alpha-male posturing between father and boyfriend. By the way, the lead actor in Meet the Fockers, Ben Stiller, is a producer for Why Him?, lending his credentials to the movie.

Over the holidays, Ned (Bryan Cranston), an overprotective but loving dad and his family visit his daughter at college, where he meets his biggest nightmare: her well-meaning but socially awkward Silicon Valley billionaire boyfriend, Laird (James Franco). The straight-laced Ned thinks Laird, who has absolutely no filter, is a wildly inappropriate match for his daughter. The one-sided rivalry—and Ned’s panic level—escalate when he finds himself increasingly out of step in the glamorous high-tech hub, and learns that Laird is about to pop the question.

The movies seem to have received bad reviews from most critics so far, but I am not a high-browed movies only reviewer and I am not ashamed to admit enjoy crass movies like Balls of Fury (2007).

As such, I will admit Why Him? was pretty enjoyable!

Yes, the storyline is kind of thin, but it packs lots of laugh that sent the audience crackling and falling off their seats; plus, it had a decent, happy ending to round up the year-end festivity.

I also like the contrast between Ned’s failing print business and Laird’s rising internet career. I worked in both industries and personally witnessed the tensions between the two. Trust me, it’s as ugly as the strange as the love-hate relationship between a father and a weird fiancé. There are a few interesting cameos in the movie. One from a legendary rock band of yesteryear and another from one of the world’s top name in the internet industry.

Why Him? will be showing in Singapore cinemas from 29 December and is rated NC16. Go catch it to enjoy a good laugh to end the year! 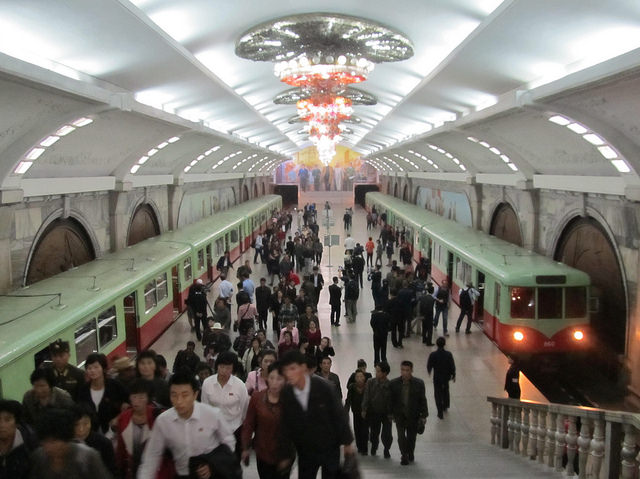 Apple fans, rejoice. The big unveil of Apple Store in Singapore and the first in Southeast Asia nears…
byChitra Kumar