Most people do not like spoilers, particularly for something as epic as the Star Wars franchise. However, for the latest Star Wars movie Rogue One: A Star Wars Story, if you go into the theatre without knowing anything about it prior, you might find yourself struggling to understand what was going on. This is especially so if you don’t consider yourself a Star Wars geek who has memorised every single line from Episode One to Seven.

No, we are not asking you to know the full plot details before watching. That will take the fun away from you. But, the movie does throw a lot at you – particularly in the first hour. So if you are one of those unfortunate souls who kena dragged into the theatre to watch Rogue One by your significant other or friends, here are some basic things we think you should minimally know before watching:

Rogue One is a spin-off

Die-hard fans would have known this already. But if you are clueless about the Star Wars universe, know that Rogue One is not a continuation of the Star Wars saga that has already spawned seven epic movies with two more to come. Rogue One is a standalone story, touching on unexplored areas of the Star Wars universe. While it is still a Star Wars story as the movie title suggests, it ain’t exactly following the stories of the prominent characters from Episode One to Seven, so to speak. In fact, Rogue One is the first of three standalone stories (read: something to quench the thirst of fans in between the main Episodes).

Rogue One is set during the time between Revenge of the Sith and A New Hope i.e. Episode Three and Four. Here’s the full timeline of everything we know so far:

Episode I: The Phantom Menace

Episode II: Attack of the Clones

Episode III: Revenge of the Sith

Rogue One: A Star Wars Story

Episode V: The Empire Strikes Back

Episode VI: Return of the Jedi

[Warning: do not read on if you really, really do not want to even know the basic plot details.] The story follows the story of a group of resistance fighters who come together to steal the plans for the first Death Star, the Empire’s ultimate weapon of destruction that can destroy entire planets with just a shot. If you’ve watched Episode Four (and the filmmakers are assuming you have), yeah, it’s those very same plans that Princess Leia hides in R2-D2.

The objective of stealing the plans is to find the weakness of the Death Star so as to destroy it.

Who is Jyn Erso (Felicity Jones)? Felicity Jones stars as the main protagonist of Rogue One, Jyn Erso. Her father is Galen Erso (Mads Mikkelsen), a brilliant Empire scientist who hides out as a farmer on distant lands with his wife and daughter. He gets forcibly taken back to the Empire and is separated from young Jyn. Eventually, Jyn grows up to be the one who leads the group that steals the Death Star plans.

Chirrut Îmwe (Donnie Yen) is not a Jedi in the movie Sorry, Felicity Jones, but Donnie Yen steals the show in our opinion. The famed Ip Man star steps into the Star Wars universe as Chirrut Îmwe, a blind former Jedi Temple guardian on Jedda. The Force appears to be strong with him, but he is no Jedi. However, he is an ass-kicking character in Rogue One – literally and figuratively – wielding a quarterstaff instead of a lightsaber. At times during the movie, we feel as if we are watching Ip Man in action. If he weren’t blind, Chirrut might just be kicking Darth Vader’s ass too. 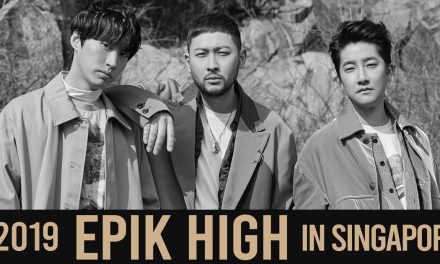 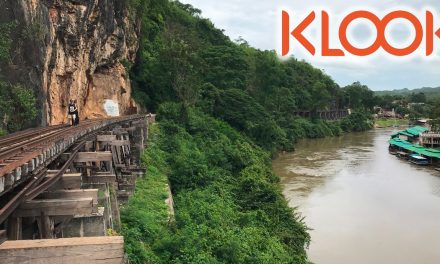 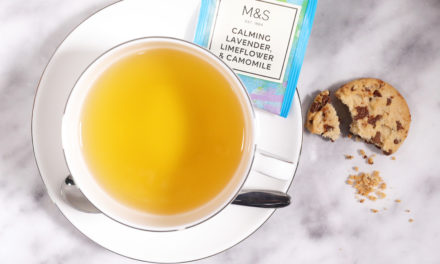