Are these drinks familiar to you – Green Spot, RC Cola, Kickapoo or Sinalco Special?

During the kampung days of Singapore, there were some iconic soft drink brands which used to be sold at the local stores.

Do you remember brands like Green Spot, RC Cola, Kickapoo or Sinalco Special? POKKA is bringing us back to the idyllic days of Singapore in the ‘50s and ‘60s with the re-introduction of two iconic drinks of that era – Green Spot and Royal Crown (RC) Cola.

“Green Spot and RC Cola were a big part of many Singaporeans’ treasured memories of the rollicking ‘50s and ‘60s, and together with the ever-popular Kickapoo Joy Juice and Sinalco Special, we hope to bring back the good old times of that evocative era to a new generation of soft drink fans,” says Mr Alain Ong, CEO of POKKA International Pte Ltd.

The two nostalgic drinks were launched with a bang at the final Mambo Jambo party at Zouk at Jiak Kim Street on 30 November 2016. The event saw a bevy of MediaCorp artists such as Pan Ling Ling, Pierre Png, Jayley Woo and Shane Pow, party on down to deliciously fun cocktails concocted with the four nostalgic soft drinks from Pokka’s Retrolicious range. First launched in Singapore in 1953, Green Spot quickly became a household name here. The citrus drink, with its distinctive green logo set against the orange hue, has quenched the thirst of several generations of Singaporeans with its California orange taste, and was a must-have at communal celebrations like Chinese New Year. Bursting with the smooth, frothy richness of a premium cola, RC Cola has been an American classic since 1905, and is the top choice of discerning cola drinkers everywhere. Kickapoo Joy Juice was inspired by magical concoction brewed by characters in a vintage American comic strip L’il Abner and is one of the region’s most popular citrus drinks. The pink-hued Sinalco retains the distinctive fruity taste beloved of its countless local fans. . Brewed from the essences of four mystery fruits, its original recipe remains a deliciously closely-guarded secret.

In celebration of the upcoming festive season, POKKA is launching Green Spot and RC Cola, along with a limited-edition Retrolicious Classic Soda Fun Pack, from 1 December 2016.

A value-added mega pack is set to hit the stores in January 2017 to add nostalgic cheer to the Chinese New Year festivities. The retro drinks are available at most major supermarkets, hypermarkets, coffee shops and convenience stores in Singapore. Prices may vary across the retail points. 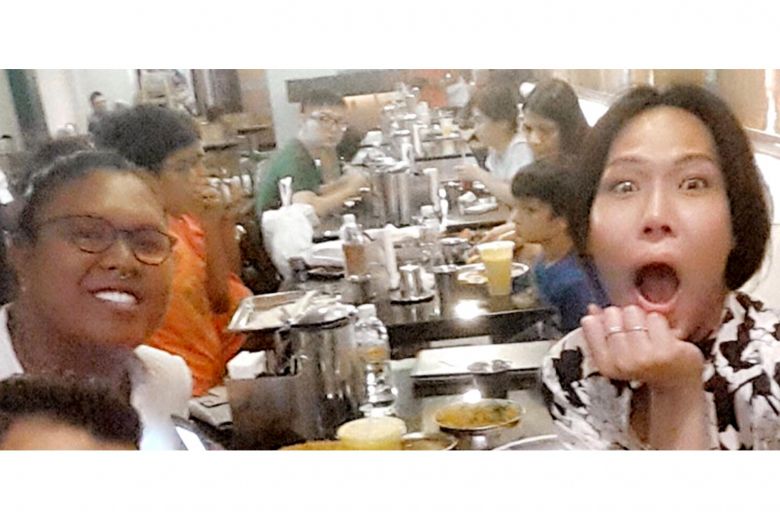 In a report by the Straits Times, two Singaporeans have been arrested and convicted for crossdressing in Abu…
byStaff Writer In a previous report from Alvinology, a 22-year-old man who had been charged in multiple cases of insulting…
byDanielle Ann

After undergoing a three-year redevelopment, Funan is set to make its highly anticipated return on 28 June 2019.…
byIrone Kim