Guess where this traveler is headed to next and stand to win prizes! Looking for someone to sponsor your next vacation? Participate in the series of contests Changi Recommends and Qatar Airways is running from July 1 to September 30 and you may find more than one incentive to explore the world. In this third mini contest running until August 22 (that’s this coming Monday), one lucky winner will stand a chance to win a pair of KidZania Singapore tickets (worth more than $100) + $50 ChangiWIFI vouchers. And at the end of the campaign, a bigger grand prize awaits one lucky participant. Read on to find out what, and how!

But first, a few words about the guys running this contest. If you’ve seen the light blue Changi Recommends booths at the terminals in Changi Airport but never bothered to find out what services it offers, you’re basically missing out on a one-stop travel concierge which could save you tons of hassle. You can rent Overseas WiFi routers, buy tickets to overseas attractions and book airport transfer services through Changi Recommends.

As for Qatar Airways, it’s one of the youngest global airlines (founded in 1993) serving all six continents, and has been consistently voted as one of the world’s best airlines – beating even our flag-owned carrier Singapore Airlines in rankings. Wanting to provide the best travel experience for travelers out of Singapore, it was only natural that the two brands decided to partner each other.

In the previous two mini contests which ran from July 1, two lucky winners each guessed right – the answers were London and Spain! It really is super easy to participate – all you have to do is like and follow all Changi Recommends and Qatar Airways social pages, like and share the #QatarXChangiRecommendsGiveaway post on Facebook, and leave answers to the question in the post with the hashtags #TravelFromSG and #QatarLovesSG in your comments. 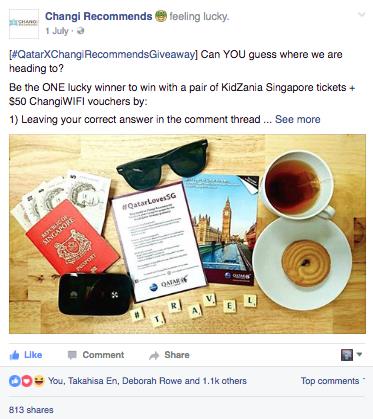 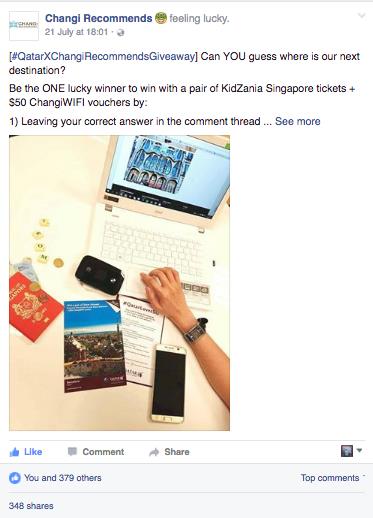 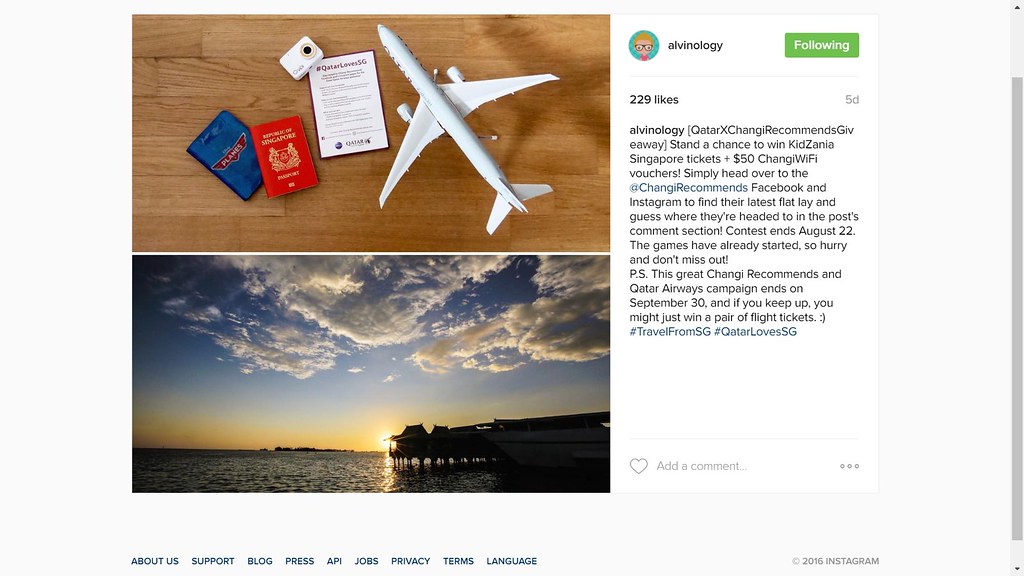 Simply go to the Changi Recommends Facebook page to find their latest flat lay and guess where they’re headed to in the post’s comment section! One pair of KidZania tickets (worth more than $100) and a $50 Changi WiFi voucher await! Follow Changi Recommends on their Facebook for details about the campaign and final contest, because there’s still one final prize to be won, and it might just land you somewhere overseas! 😉

Where is Changi Recommends x Qatar Airways headed to next? Look for this post and leave your guess as a comment as your contest entry – it’s that simple! 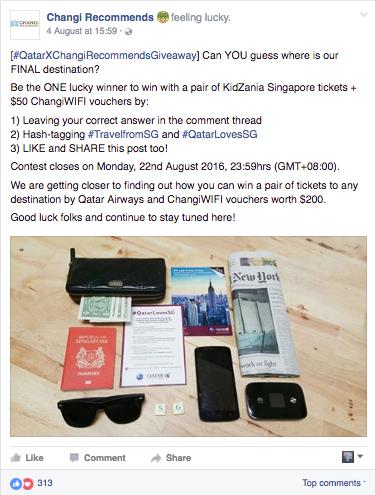 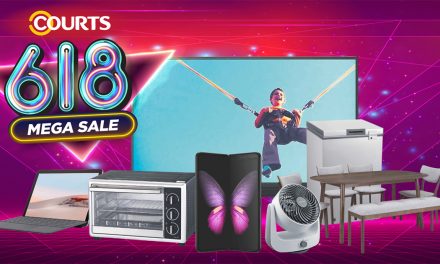 [PROMO CODE INSIDE] COURTS’ Mega 618 Sale kicks off today with tons of crazy discounts to offer! 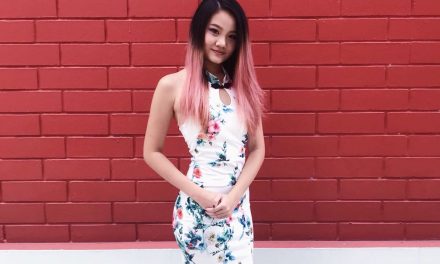 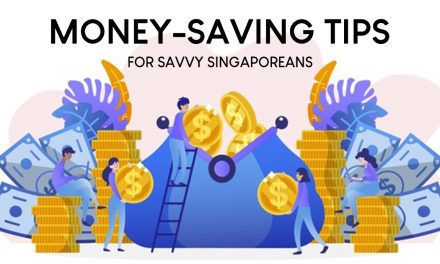