If I were to judge what is important in Singapore based on what shows up on my social media news feed, it is not about the arrest of a Muslim man with alleged allegiance to ISIS, nor is it the findings from the Auditor-General’s report for Financial Year 2015/2016. Instead, it will be about the sexualised orientation camps in the National University of Singapore (NUS).

This kind of orientation camps have been around for a long time. I remember having gone through some mild sexualised games as a ‘freshie’, when I entered junior college and again when I entered Nanyang Technological University.

I suppose the purpose of the orientation camps and games are for strangers to quickly get to know each other and form friends for the next few years of their lives in the respective schools. Youths being youths, some of the games may get a little overboard and borders on the wild side. Nonetheless, what is there to celebrate about youth if not for the aptitude for reckless behaviour where fun comes before all else.

We were all young once. Don’t tell me you have never done anything remotely rebellious or contentious.

As such, what shocked me with regards to the whole episode of the sexualised orientation games was not why it happened, but why did people ALLOW it to happen.

Why did so many smart youngsters choose to comply with the contentious games if they were uncomfortable about them.

Are we a nation of sheep who don’t think for ourselves?

I remember saying no to some of these silly games and stood my ground on not participating, explaining my stand. No one can force you to do anything you do not want to. The orientation group leaders are students too, just like yourself. If the games are too much, just say no and don’t participate. If you do not learn to protect yourself, don’t always expect the world to come and save you.

Yes, I understand about peer pressure, but I think we need to learn to stand up to our peers with gumption if we are of the conviction that something is just not right.

Anyway, I noticed a surge in traffic to one of my older post in 2008 about a boy call “Ronald the Sicko”, allegedly from Nanyang Junior College who went around sending nude photos of himself to various girls on MSN Chat. 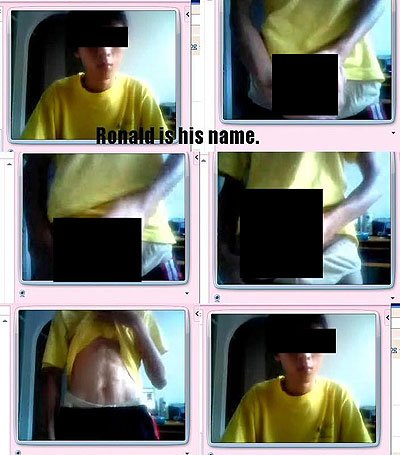 This same boy seem to have made it into NUS and became an orientation group leader (I know, stop snickering!). The forummers from EDMW are speculating Ronald must have been one of the perverts who coined all the highly sexualised games for his own fantasy.

Ronald had also been exposed by a female blogger and a schoolmate of his from NUS for trying to get her to have sex with him for just once, even though they barely knew each other.

Ronald is also said to be harassing many other girls in NUS with his indecent proposals to have sex with him, including freshies he met during the orientation camps.

If all the allegations are true, this Ronald guy is a creep and seriously need counselling. Maybe NUS should step in and help him.

Is Ronald one of the sad by-product of the sexualised orientation camps in NUS?

Or bees are just naturally drawn to honey?

Bored staying at home with limited leisure options? GameTop is a Singapore-based game distribution company is here to…
byalvinology

In preparation for Singapore’s Phase 1 safe reopening, CapitaLand will be rolling out innovative tech solutions as part…
byIrone Kim 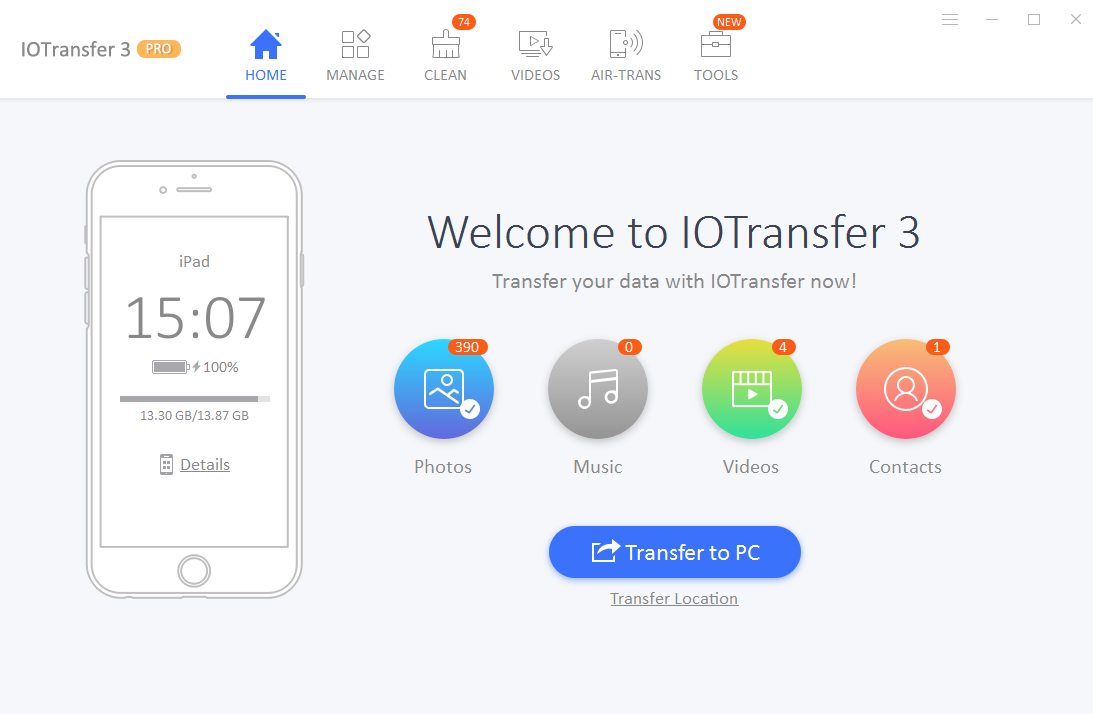 Meet Airtame – possibly the easiest way to wirelessly display on bigger screens. All you need is to…
byStaff Writer