Ben & Jerry’s Free Cone Day is coming to Singapore next Tuesday, 12 April, 12 to 8pm across all their scoops shops. Have you RSVPed yet? 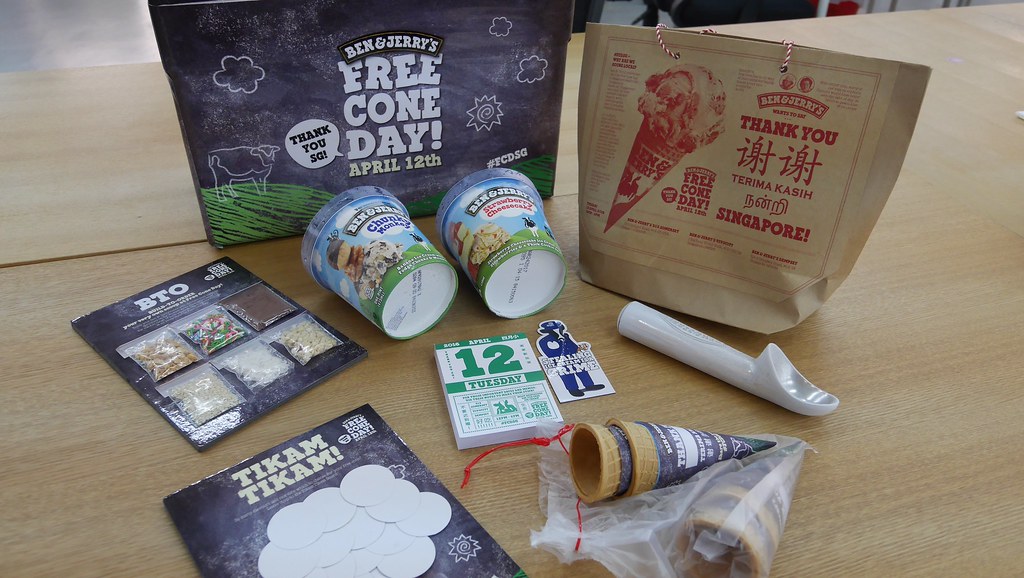 Bookmark your calendar to get your free cone next week! 🙂

Simultaneously, Ben & Jerry’s is calling on Singapore to stand up for what it stands on. Literally. On Free Cone Day, Ben & Jerry’s not only want to thank their fans but our Earth too by loving it in the right way.

Together with environmental organisations Up2degrees and ECO Singapore, Ben & Jerry’s is calling on their fans to pledge to turn up air conditioners by 2 degrees. With this simple action, we can help to keep our Earth naturally cool instead of relying on air-conditioning and feeding a vicious cycle. Join Ben & Jerry’s at #FreeConeDay and pledge to #Up2Degrees to keep the polar ice caps (and your favourite Ben & Jerry’s ice-cream) nice and frozen! 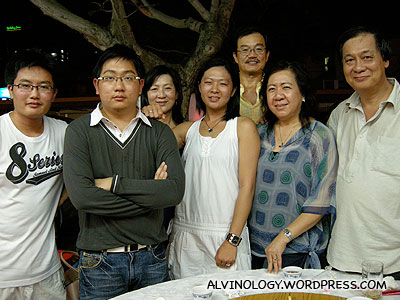 Birthday dinner with my family

I had my birthday meal together with my family on Sunday at Por Kee Eating House, a well-known…
byalvinology Tan Hui Zhen, 33, and Pua Hak Chuan, 38, have been sentenced today after being proven guilty of…
byDanielle Ann The Day After Tomorrow

Outbreak unfolds The COVID19 outbreak dominates the news feed all around the world. We are all scrambling to…
byContributor This post was written by Cheryl Lim of ASIA 361.  Michelin-starred Mak’s Noodle has launched a new menu…
byAsia 361