It’s not every day that we get struck by stars (and possibly a bolt of lightning), but we did earlier this evening. Hollywood stars Chris Hemsworth, Charlize Theron and Jessica Chastain attended the gala premiere of their new movie The Huntsman: Winter’s War at Universal Studios Singapore at Resorts World Sentosa.

The trio are in Singapore for the Asia premiere of the movie ahead of the film’s worldwide release, together with the film director Cedric Nicolas-Troyan — who was the first to arrive at the red carpet. He was followed by Jessica Chastain, who plays Chris Hemsworth’s love interest in the movie. Donning a Elie Saab Couture black outfit with a plunging neckline, 39-year-old Chastain shone on the red carpet and was ever so obliging in signing autographs and taking selfies with fans. The loudest cheers and screams were, however, reserved for Chris Hemsworth, who looked absolutely dapper in his blue Hugo Boss suit and stole the hearts of many (including me). Fangirls and fanboys clambered all over one another for a selfie with the “Thor” and handsome heartthrob. Academy Award-winning actress Charlize Theron was the last to arrive. The statuesque actress looked every bit the star that she is in her stunning white Dior haute couture dress. The Huntsman: Winter’s War is a prequel to the 2012 Snow White and The Huntsman. In the new movie, Charlize Theron reprises her role as evil Queen Ravenna while Emily Blunt, a newcomer to the franchise, acts as Ice Queen Freya, also the sister of Queen Ravenna. Chris Hemsworth plays Eric the Huntsman while Jessica Chastain is Sara the warrior in the movie. More than two years after the death of intellectually-impaired and systematically-abused Annie Ee Yu Lian, her killers and…
byDanielle Ann 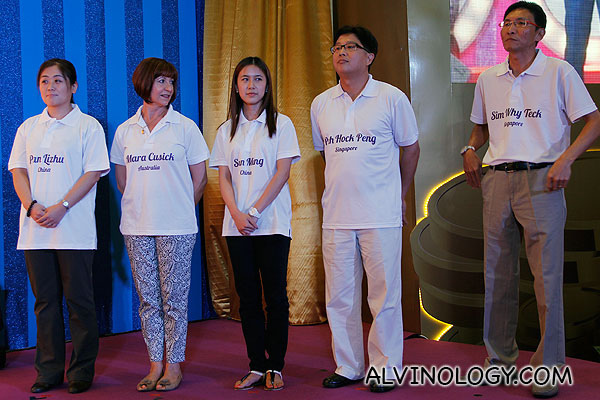 Congratulations! You made it through the Circuit Breaker and it is time for a little self reward. After…
byalvinology 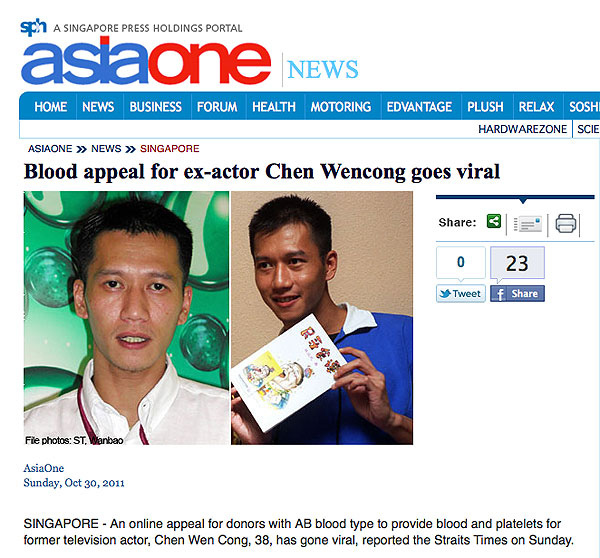 Recently, there was a blood donation appeal for a former television actor, Chen Wencong (陈文聪) that went viral, generating a…
byalvinology