This child made his preschool principal choke back her tears

It takes a whole village – and then some – to raise a child.

The case of David (not his real name) is one such example.

Barely 18 months of age when he was first left alone at home, David’s grandmother had no choice but to leave him alone for a few hours at a stretch as she needed to work part-time as a cleaner. With David’s mother serving a 10-year prison sentence for drug trafficking and his father’s identity unknown, David’s grandmother was his sole caregiver.

Without the support of other family members, and unaware of available avenues of social assistance, Madam Tan (not her real surname) thought that this was the only means of bringing up her grandson.

Madam Tan would leave bowls of cooked food on the floor of her three-room flat in Ghim Moh before going out, thinking that the toddler could help himself to the food if he got hungry.

The thought that David could get hurt while left unattended did occur to her. However, she had no choice as “it would have been fated.”

Because of his impoverished home environment, David’s physical and intellectual development lagged severely behind that of his peers.

While kids his age were toddling or even running about, David crawled to get from point to point. He could barely utter a word when his peers babbled words and phrases.

Madam Tan’s fears of not being able to afford childcare were allayed when she was told that David’s fees would be heavily subsidised. She only needed to pay a small nominal sum every month.

Madam Tsai Shu Hsia, 54, a Chinese teacher at the centre, recalled how emaciated David looked on his first day at childcare. “His legs were so thin. His eyes were dull. Our hearts went out to him,” said Madam Tsai. “Usually, kids have to be at least able to walk before we accept them at childcare, but the centre made an exception for David because the principal knew that he was in dire straits.”

The first thing the teachers did was to feed his malnourished body. When his legs got stronger, he managed to pull himself to his feet and learned how to walk using a wall for support.

“We had to swallow back tears, seeing him like this, but we never let such emotions show in front of David or the other kids. We wanted David to feel like a normal child,” said Madam Tsai.

His teachers were elated when he took his first steps at the childcare centre.

“He took at least two months to catch up with his peers,” said Madam Tsai, adding that at NTUC Childcare, the teachers’ priority was to ensure that the toddlers learned how to perform daily tasks. These included feeding themselves and putting on their own shoes and clothes.

David turned out to be a diamond in the rough. It was at Nursery 2, at age four, when he really started to shine.

“He loved to read and had a very good memory. He would learn how to read at school and go home to teach his grandmother,” said Madam Tsai, adding that this is the age where the preschool curriculum becomes academic.

While the centre’s principal and her teachers took pains to make David feel comfortable at preschool, they overlooked his family situation when organising a Dads For Life breakfast event.

Although the boy was by nature introverted, he was perturbed enough to knock on the principal’s office with the question: “What about me?”

This was enough to make the principal tear though she tried hard to keep her emotions in check.

Together with the teachers, the principal invited David’s grandma instead. A specially made certificate which said “Breakfast with grandma” was designed and printed for him.

10 years has passed since that fateful day. Life has improved for David.

Today, he is a thriving young teenager studying at a prestigious school. David cleared an interview to gain entry based on completing his primary school education at a well-known primary school in the west.

Research done by psychologist Elliot Tucker-Drob at the University of Texas in Austin revealed that the benefits of preschool are particularly essential for kids from disadvantaged households. Sadly, such kids are unable to reach their full potential if they grew up in a stressed home without books and conversation.

Indeed, quality preschool education does not have to be expensive. Here in Singapore, subsidies exist for working mums as well as underprivileged households.

Every child deserves an equal head start. If you know of anybody who needs help, do share with them the resources available. Together, we can help many more kids from disadvantaged households have a happy ending.

Join the Equal Head Start movement and play your part in helping kids from all backgrounds to gain an equal start in life. Visit us at Equalheadstart.sg and like us on Facebook (http://facebook.com/equalheadstart). 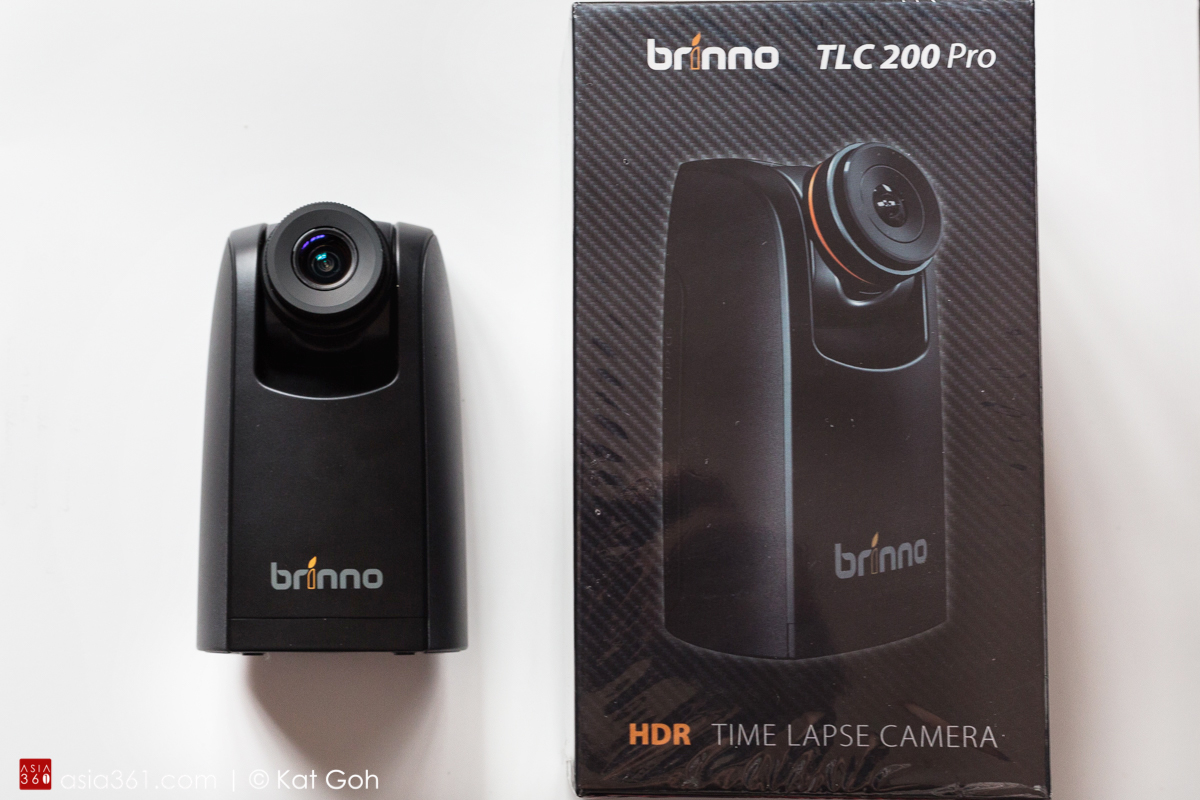 If you are in Bali, here is a culinary experience you should not miss – Chef’s Kitchen Table…
byalvinology

The LuminAID Solar Light is a solar-powered, inflatable light that packs flat and inflates to create a lightweight,…
byalvinology
Power up your child's learning with Geniebook.
Sign up for free demo
This is default text for notification bar
Learn more